Newcastle United owners – If this is the worst they are going to do…bring it on!

An interesting debate on The Mag today (Thursday 7 July) about the Newcastle United owners.

This was sparked by an article entitled ‘Newcastle United owners making a serious gaffe here?’ this morning.

Somebody who is a regular in the comments section (on The Mag), pointing out where he thought the new Newcastle United owners have / had been getting it wrong, in his opinion.

Even the writer (pen name Matt Busby Said To Joe Harvey) himself admitted that he knew he was in a very small minority, having argued his points in the comments section already this week.

However, he still wanted to get his points about the Newcastle United owners out there to a wider audience.

Fair play to him, I might not agree with a lot of what he had to say, but I’ve always thought it a very positive thing that The Mag allows everybody to have their say, no matter that it may be a (very!) minority opinion.

I actually thought the article and points raised, made it a good starting point when it came to looking at the new Newcastle United owners from a broader perspective…

One point in the article earlier today, was something that certainly the vast majority of us would agree with. The writer saying it was a big error not to get rid of Steve Bruce straight away.

Fair to say that 99.9% of fans wanted Bruce sacked ASAP but he was given that one match. However, I think we all pretty much understood that they (the new Newcastle United owners) were in an impossible position, a ludicrous massive media / pundit campaign to allow the liability an ’emotional’ 1,000th game in football management. With the takeover happening so fast when it did eventually get the green light, the new owners had nobody lined up, so immediately sacking Bruce without even a game played, would have just brought even more media negativity towards the club.

Another criticism was aimed at the fact that whilst the Reuben family were donating money to the local food banks last season, matching the matchday donations pound for pound that fans were handing over outside SJP, they (Reuben family) are also big supporters of the Tory party, who are the ones largely responsible (according to this morning’s author) for there now being an ever growing number of food banks across the nation. 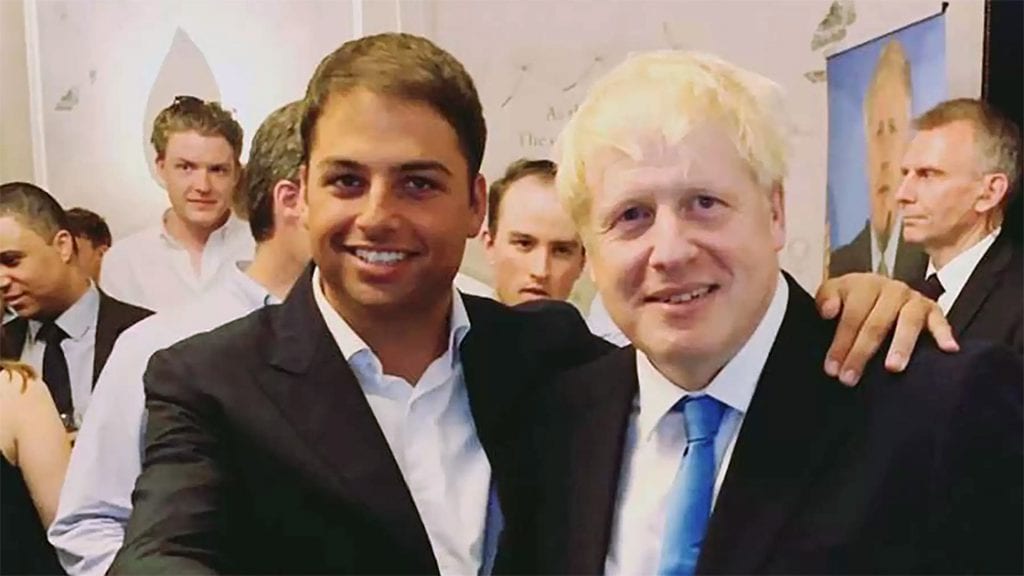 I understand where he is coming from but I am simply pragmatic on this one.

John Hall was a big Tory, I would be absolutely amazed if Mike Ashley wasn’t, so the fact that the Reubens (and Amanda Staveley) are very public supporters of the Conservative party is just more of the same to me. Indeed, I would be amazed if there were many owners of football clubs in this country, certainly in the Premier League, who aren’t owned by Tories and / or people with similar political leanings. Apart from Championship Norwich, no exceptions spring to mind.

I am happy to admit that politically I have nothing in common with the Reubens and Amanda Staveley but on the other hand, I just judge the Reuben family donations to the Food Banks pragmatically. Are they a good thing? Yes. Did Mike Ashley do this? No.

The big problem this morning’s writer wanted to bring up, was the price of tickets for the pre-season home friendlies.

This is where to me he does really lose the plot. Talking about how it was totally wrong charging twice as much for tickets as Mike Ashley had done for friendlies.

The thing is, this Ashley ‘generosity’ was just an anomaly.

As the writer admits, when quoting from an article on The Mag earlier this week, he says how yes, the prices the Newcastle United owners are charging are still lower than the likes of Man Utd, Liverpool and Arsenal. However, he fails to add that also mentioned in that article earlier this week, it listed the likes of Leicester and Fulham as also charging similar to these prices now currently charged by NUFC.

Ashley was charging £10 and £5 concessions because next to nobody would have gone if he’d charged £20 and £10 concessions. He only did it to save the embarrassment of a near empty St James’ Park and so money would come through ticket sales to cover costs, plus food and drink sales, hospitality etc. Plus of course what was served up was generally so poor.

The real question is whether the new Newcastle United owners are being unreasonable with the price of friendly tickets and the answer is definitely no. They are charging no more and indeed less than many other Premier League clubs.

It’s not an either or…

The argument was also made in that article this morning that matchday revenues have become so small these days, particularly as a proportion of overall revenues. The writer arguing that the new Newcastle United owners should therefore leave ticket prices (especially for friendlies) as low as possible and instead concentrate on growing commercial revenues.

This is wrong, for me anyway. They need to increase ALL of the revenues.

Plus, matchday revenues have become much lower than they should be because Mike Ashley was buying off fans with long-term ticket offers. Plus of course having far fewer matches than we used to have pre-Ashley!

All of those extra domestic cup matches and European ones, far more matches with higher realistic (now we are trying!) ticket prices, equals far far higher matchday revenues. Plus of course fair to assume that the corporates were generating far less in Ashley’s time here.

With these new Newcastle United owners – If this (as per above) is the worst they are going to do…bring it on!