The story broken by the usually very reliable Mike McGrath of The Telegraph.

The Telegraph reporter stating that it is now down to Everton as to what happens next.

McGrath saying that Newcastle are willing to do a £35m deal to land the 21 year old.

Anthony Gordon was one of the few bright spots for Everton last season.

The youngster ended up fourth top scorer behind Richarlison (10 goals), Gray (5) and Calvert-Lewin.

Everton have already sold Richarlison this summer to both help towards their serious FFP (Financial Fair Play) issues and their desperate financial situation.

Having burnt through over half a billion pounds of mostly rubbish signings in five seasons starting 2016/17. With those dual FFP and general financial pressures, last season Everton kept transfer business / spending to a minimum, making a profit of around £6m and the only significant transfer business was when replacing Digne with Mykolenko.

The Everton owners having gone public recently with their hopes of selling on the club now, somehow hoping that their valuation for the struggling club of more than £500m will still attract a buyer. With then a need for any new owner(s) to also fund the essential new £500m stadium to replace their decrepit current stadium. 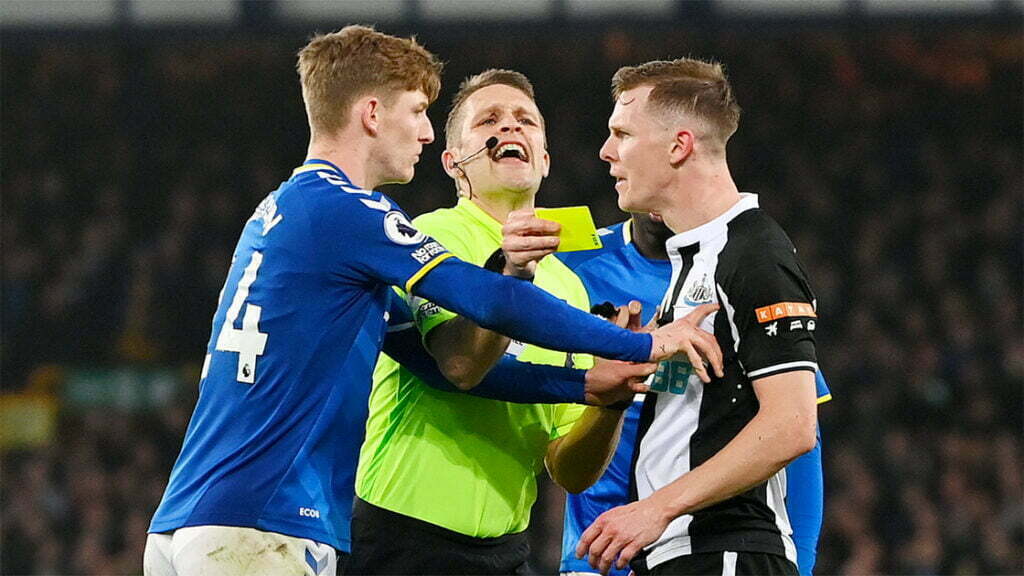 Little wonder the current owners are wanting to run for the hills because having been lucky to dodge relegation last season, financial pressures and FFP restrictions are now coming home to roost.

Richarlison was an essential sale to be included in the last financial year which ended on 30 June 2022, but it remains to be seen whether the Everton owners can afford to hold onto the likes of Anthony Gordon, one of their few remaining significant assets.

Other clubs are also interested in Anthony Gordon but now we wait to see how Everton react to this Newcastle United approach.