Fans are looking forward to the next Newcastle United signing (or two).

Eddie Howe having confirmed that he would like to add a couple of attacking players in the second half of this summer 2022 transfer window.

Currently 42 days of the window having passed by, with another 42 days to go (including today).

That second summer Newcastle United signing, of Nick Pope, has revealed details of just how the NUFC owners are looking to structure deals.

A good spot by football finance expert Kieran Maguire, has helped illustrate how Newcastle United are going about their business, Maguire flagging up a new posting at Companies house regarding Burnley, revealing the instalments plan contained in the deal that took him to Newcastle. Burnley doing a deal whereby they get the rest of the Nick Pope money ASAP, by signing over the future instalments to be paid by NUFC, to the company providing the cash early…

‘Less than a month after selling Nick Pope to Newcastle, Burnley cash in on the next three instalments of his transfer fee totalling £7m via a payday loan invoice discounting deal with Macquarie.’

These were the relevant parts of the documents deposited at Companies House: 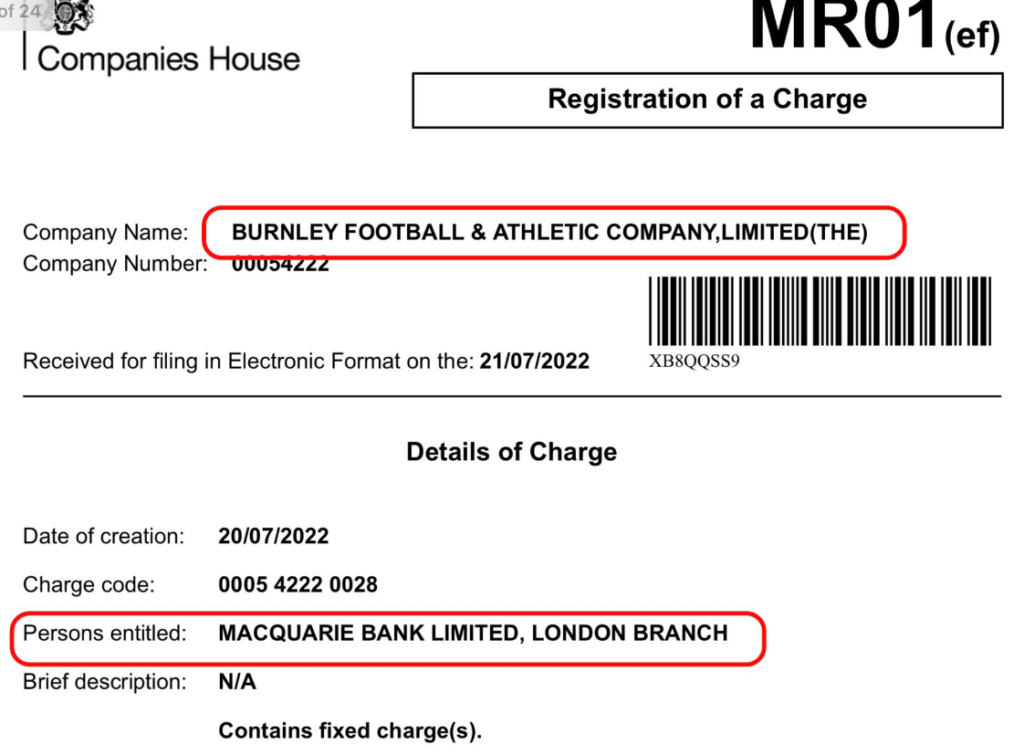 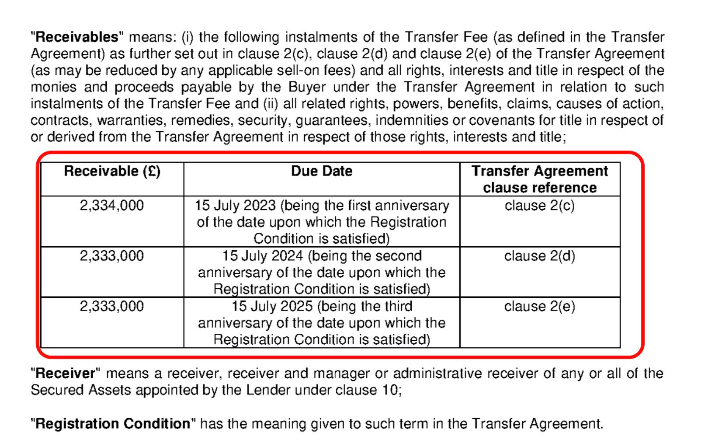 As you can see, Newcastle United having instalments to pay in each of the next three years, finally paying the last instalment in July 2025.

Obviously this doesn’t tell us what Newcastle agreed up front as the first payment now.

However, I think clearly at least half of the overall deal is going to be paid in future instalments by Newcastle United, unless press reports of the Nick Pope overall transfer fee are very much wide of the mark.

So whilst £60m roughly in NUFC transfer commitments so far, in reality a far lower amount having to be paid out straight away this summer.