Ciaran Clark is now set to complete his move away from Newcastle United.

The defender will turn 33 in September and Eddie Howe has made clear that he doesn’t feature in his plans.

The Newcastle United Head Coach having sent Ciaran Clark to train with the under 23s, along with Jeff Hendrick and Dwight Gayle.

Newcastle United revealed on Tuesday afternoon that Jeff Hendrick has joined Reading on loan for the season, now his NUFC and Republic of Ireland teammate is set to join him in the second tier. Hendrick still has two years left on his Newcastle contract.

The usually very reliable Mike McGrath of The Telegraph reported on Sunday that Sheffield United were close to agreeing a deal to sign the Newcastle central defender. The Championship club are still getting parachute payments so hopefully will at least be in a position to pay most of Clark’s wages.

The man from The Telegraph saying that his information is that it will be a full season loan move, which will effectively end Clark’s time at NUFC, as his contract runs until 30 June 2023 at St James’ Park.

Now on Tuesday, Craig Hope of The Mail says that Ciaran Clark is currently taking his medical and will soon be confirmed as completing his move to Sheffield United.

A bit of a shame that a lot of Newcastle fans are seeing Ciaran Clark in a negative light these days.

Mike Ashley and Steve Bruce responsible after they made the ridiculous decision in January 2021 to add two years to Clark’s existing contract which was due to end on 30 June 2021.

By that point (January 2021) it was obvious to all that his best days were behind him and Ciaran Clark needed to be allowed to see his season out and find a new club in the Championship.

Clark was arguably Newcastle’s best player in the 2016/17 promotion season and played his part in helping NUFC stay in the Premier League despite Mike Ashley refusing to allow proper investment, on and off the pitch.

Eddie Howe gave Ciaran Clark three PL starts and he was poor in all three, the 3-3 draw with Brentford, then the crazy early sending off against Norwich at home, then finally bizarrely ducking out of a header right in front of his own goal that allowed Man City to take a very early lead in the 4-0 game in December 2021. 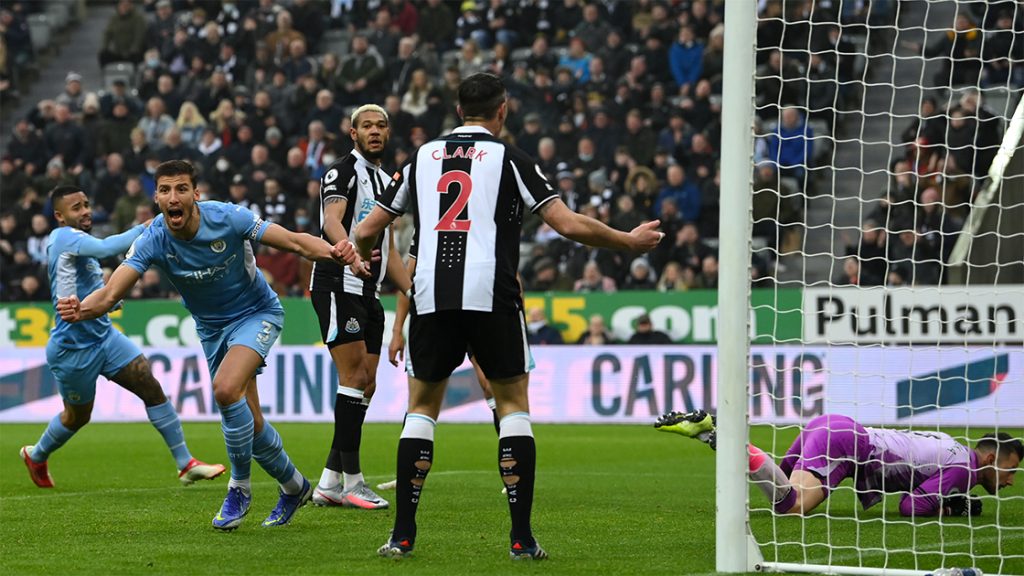 Howe then not including Ciaran Clark in his Premier League squad for the second half of last season.

As things stand, I make it 31 Newcastle United first team squad players at the moment, with Hendrick gone and assuming Clark will follow: