After parting company with Anorthosis (of Cyprus) earlier this month, he has now been appointed as boss of the Cyprus national side.

The Cyprus Football Association announcing Temuri Ketsbaia as the replacement for Nikos Kostenoglou, who was only appointed last year.

Cyprus have won only one of their last fifteen matches and are in desperate need of a revival.

The next match for Cyprus and the first with Temuri Ketsbaia in charge, is in September at home to Greece in the Nations League.

Now aged 54, Ketsbaia has both played and managed in Cyprus in a number of spells, so is well placed to have the knowledge necessary for the job.

As well as managing Cypriot side Anorthosis, he joined them as a player back in 1992, before then moving on to AEK Athens in 1994, with then Kenny Dalglish signing him for Newcastle United in 1997.

Newcastle fans remembering Ketsbaia best for two of his 78 games for the club. 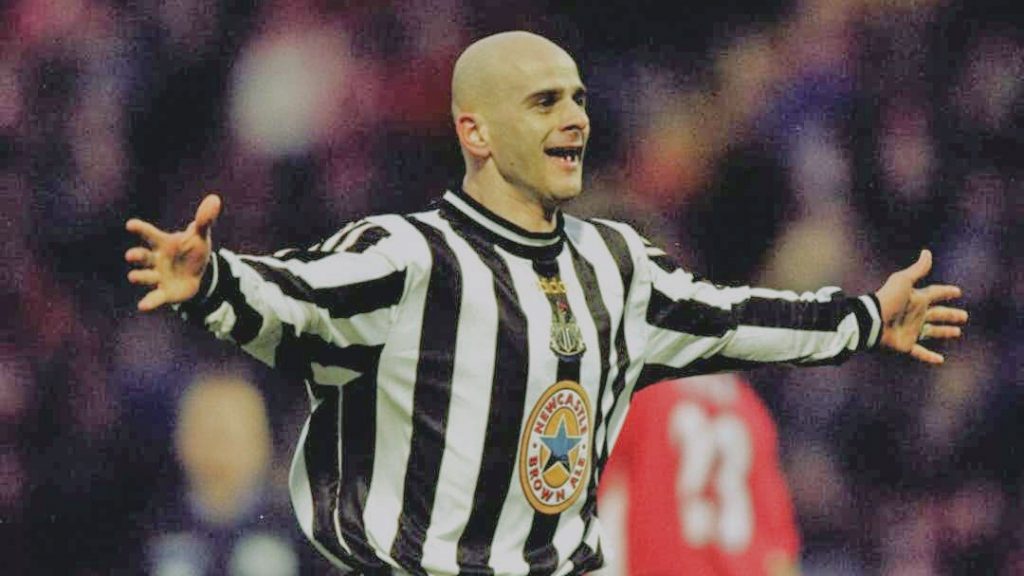 Firstly, that late late goal against Croatia Zagreb that took Newcastle United into the Champions League group stage for the very first time.

Secondly, the reaction of Temuri Ketsbaia after scoring the winner against Bolton at St James Park. Taking his shirt off and booting the advertising hoarding at the Gallowgate end.