It is six years and eight days since a Newcastle United player turned out for England.

Ironically, this was down on the dark side.

Andros Townsend on 27 May 2016 replacing Raheem Sterling for the final 14 minutes of a 2-1 win for England over Australia and the Sunderland fans booing his every touch.

Having only joined Newcastle United in the January (2016), Andros Townsend actually produced arguably the form of his life in that doomed relegation fight. Only 12 Premier League starts for NUFC but four goals and two assists.

Andros Townsend didn’t play for Newcastle United ever again after those 14 minutes for England on Wearside. Yes, he had played well in those 12 games, but it was still shameful when he jumped ship after relegation with the other rats.

Townsend said that he had to look after himself and especially his England ambitions. After those 14 minutes for England whilst a Newcastle United player, the winger only ever played a further 53 minutes for his country. You have to laugh.

Even more amusing was the fact that after signing for Crystal Palace and leaving Rafa Benitez and Newcastle United, Andros Townsend claimed that a big reason for making the switch was that he felt Alan Pardew was the kind of manager who would really progress his game and thereby, his England chances…

As I say though, since 27 May 2016, Newcastle United have experienced 53 minutes less than Andros Townsend has, when it comes to players playing for England whilst on the books of NUFC.

That is all set to change this afternoon, almost certainly.

If not, the next 10 days should see it sorted.

At 5pm today it is Hungary v England and Kieran Trippier widely expected to start. Showing his versatility, the Newcastle United player very likely to fill in at left-back due to injuries.

This particular June 2022 England get together sees four Nations League matches to play, in this upcoming England schedule:

As you can see, as things stand, following these four England matches in the opening two weeks of June 2022, only two more games to play before Gareth Southgate picks his final squad for the World Cup finals in Qatar. This sums up just how important this current June get together is for the England hopefuls.

World Cup finals where England have been handed the easiest of draws, with Iran, USA and either Wales or Ukraine to face. If England don’t always get all the luck when it comes to key games further on in the World Cup and Euros, they certainly can’t complain about their luck of the draw(s)! Competition after competition they get such an easy ride.

Good luck to Kieran Trippier anyway on breaking this six years and counting wasteland of Newcastle United players in an England shirt. 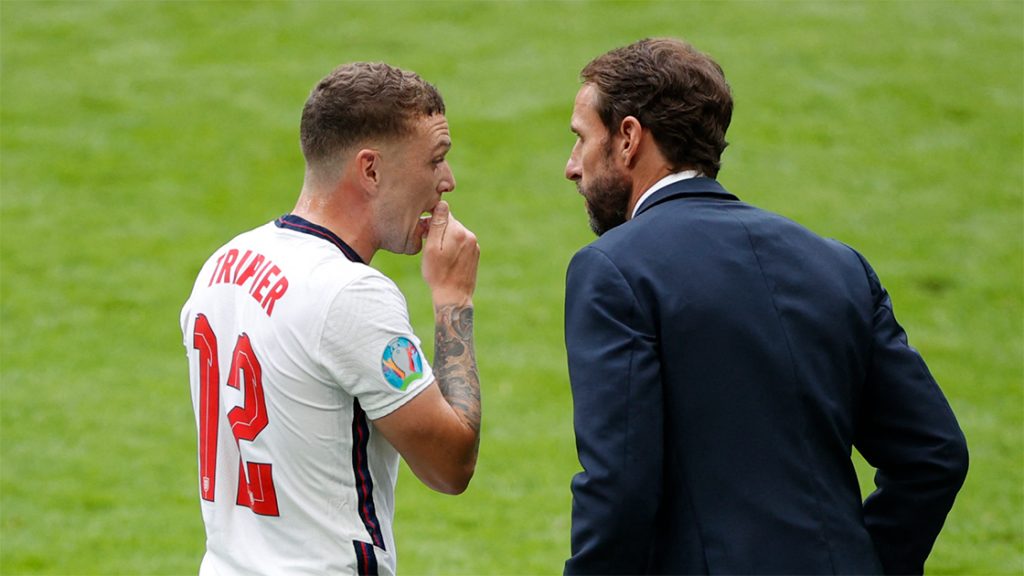 Then moving on, the NUFC defender surely also a big favourite to be one of those in the final squad for Qatar, injuries permitting. Whether by that point Newcastle United might surprise us with any other contender(s) for that England World Cup squad, remains to be seen. Very unlikely probably but never say never…

After Mike Ashley took over NUFC 2007, we haven’t had a single Newcastle United player in any England squad at a major tournament. Not a single one.

So Saturday afternoon in Budapest, England and Newcastle United expects / hopes to see Kieran Trippier out on the pitch, helping to reconnect at least to some extent, Newcastle fans with the national side.

(Many thanks to the excellent Billy Miller and his February 2022 article – ‘Next Newcastle United player in an England shirt?’ – which gave me a lot of inspiration and pointers to stats for my own article above)