Nick Pope has joined Newcastle United on Thursday night for an undisclosed fee.

In the lead up to the official announcement, widespread reports had put the transfer fee figure at around £10m.

The 30 year old England keeper joining Newcastle United, hoping it will allow him to continue his Premier League career and help ensure he makes the England squad for the Qatar World Cup finals in five months time.

With Freddie Woodman having left and Karl Darlow expected to follow him out of St James Park, that leaves it to Martin Dubravka and Nick Pope to now fight it out for the goalkeeping spot when the new season kicks off in six weeks time. 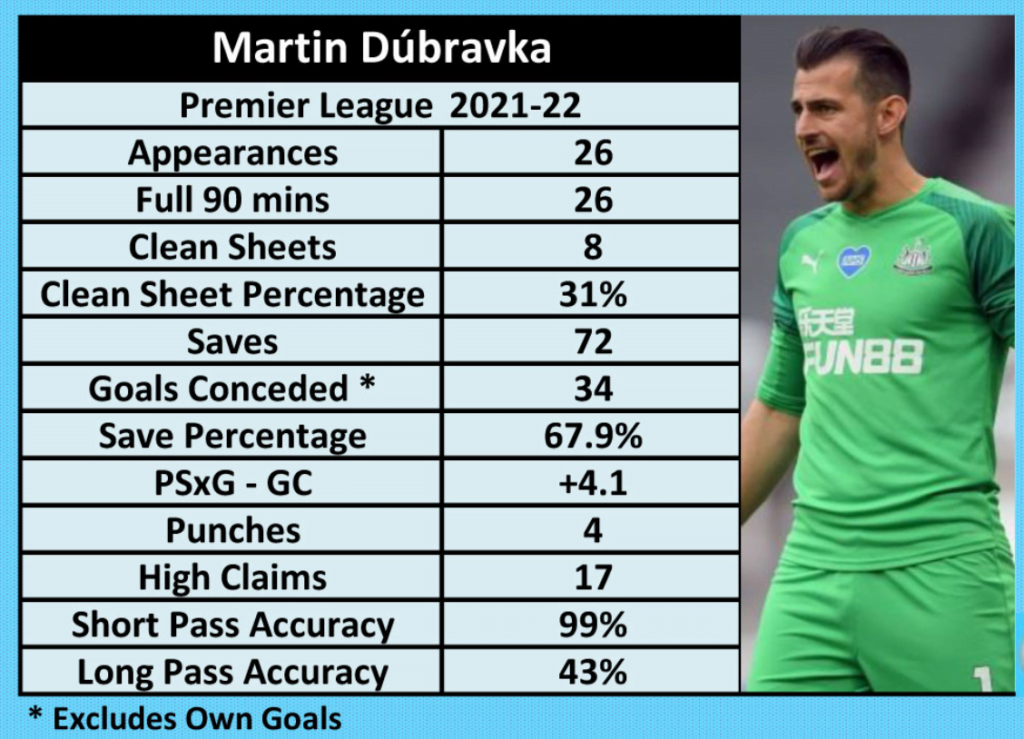 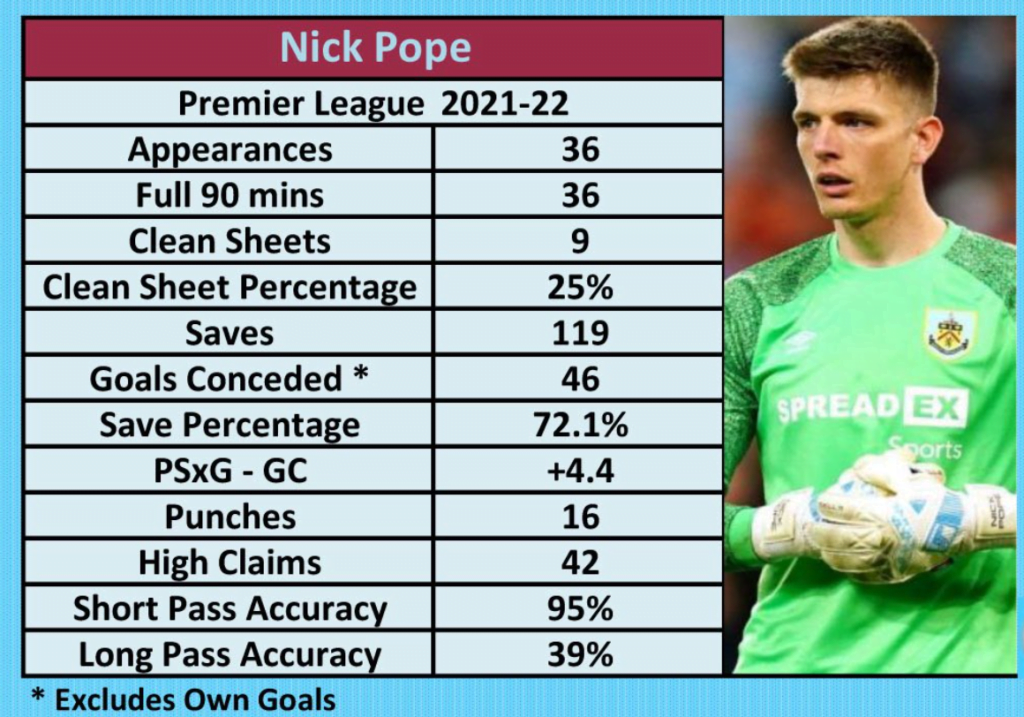 Newcastle United are delighted to confirm the signing of England international goalkeeper Nick Pope, who joins the club from Burnley from an undisclosed fee.

The Soham-born shot-stopper, who has played eight times for his country, had spent the past six seasons at Turf Moor, twice winning Burnley’s player of the year award and helping the Clarets to qualify for Europe in 2017/18.

He was named in the PFA Premier League Team of the Year in 2019/20, when he kept 15 clean sheets throughout the campaign, and made history last year as the first goalkeeper to keep clean sheets in his first six games for England.

He has signed a four-year contract at St. James’ Park and becomes Eddie Howe’s second signing of the summer, following Matt Targett, who joined United on a permanent deal earlier this month following a successful loan spell last term.

Pope started his career with boyhood club Ipswich Town before dropping into non-league with Bury Town. From there, he joined Charlton Athletic before – following a series of loan moves – signing for Burnley in the summer of 2016, making a total of 155 appearances and firmly establishing himself as one of the country’s best goalkeepers.

The 30-year-old said: “Now I’m here, I can’t wait to get started. The deal has taken a couple of weeks to come to fruition but it got over the line really quickly, and I’m delighted to be here and I’m really looking forward to getting stuck into it.”

“There has been a lot of interest in him from other clubs this summer, so I’d like to thank our owners and everyone behind the scenes for getting us ahead of the competition. I’m delighted he is joining us as we prepare for the exciting challenge ahead.”