The Newcastle United training ground is getting an upgrade.

Back in May, the new Newcastle United owners submitted plans to North Tyneside council.

Those plans intending to seriously improve the current facilities at Darsley Park.

The club declaring what as fans we already knew, that the current training complex is not fit for purpose and it “falls significantly below the Premier League and perhaps even Championship standards.”

These improvements to the current facilities are actually a short-term solution, with the new NUFC owners looking to identify a new location for a brand new Newcastle United training ground, that will help them compete with the best of the Premier League.

There is a saying about judging people by their actions, not words.

Well, in advance of today’s planning approval, the Newcastle United owners have gone ahead with major preparation work. This preparation work not needing the council approval BUT giving the club a major boost in getting the overall project completed ASAP.

In contrast, Mike Ashley promised in 2013 that a new essential state of the art training ground would be built as quickly as possible, Ashley saying that without it, the club wouldn’t be able to compete at the right end of the Premier League. To this day not one brick was ever laid…

The planning application to improve the current facilities includes proposals to introduce hydrotherapy and plunge pools for the first time.

In addition, there will also be upgraded changing rooms and new doctor and physio rooms, plus new offices for support staff. 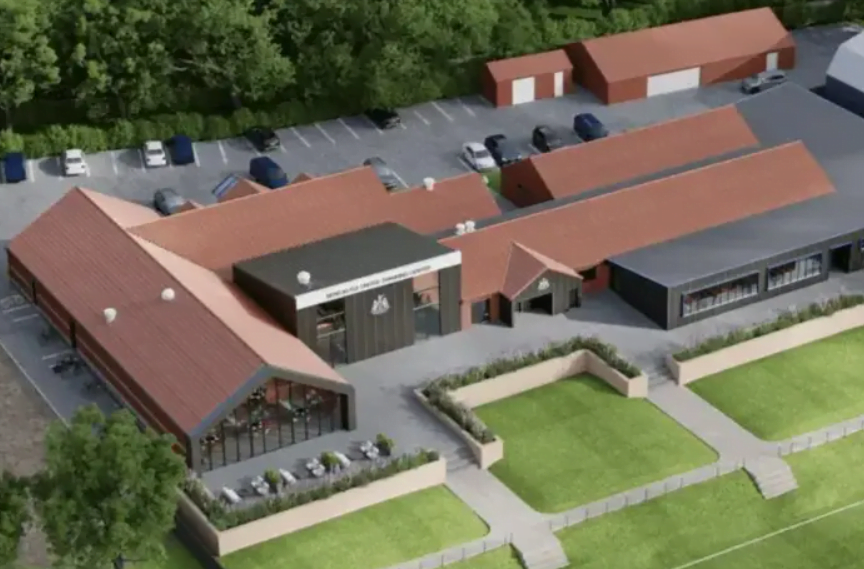 Maybe most importantly, there will be a recreation area for the players, encouraging them to spend more time together at the training ground, on top of their work out on the training pitch and in the gym.

In the weeks and months ahead they will get a close up look as work goes on to improve the current training complex. No doubt the club hoping to get the work done as soon as possible to minimise any impact on Eddie Howe and his players, with the new season now only just over five weeks away.