I’ve been reading a lot of threads online recently and chatting with pals about Newcastle United season tickets and the ground capacity.

I have long held the belief that Newcastle United have very few peers in terms of support in this country.

You only have to look at our history for this, first club in the world to average 10k, 30k and then 50k average gates.

At one point the only club in the world to have averaged 50k in their country’s top two divisions, that may still be true, not sure.

Even during our dark days under the likes of Ardiles, I felt this, when crowds had dropped to their lowest ebb, as a battered fan base could take no more and thousands stayed away – a period of decline which was the culmination of selling our best talent just a handful of years before.

NUFC fans had witnessed Macdonald sold in the 70s, but even worse was to come as Pedro, Waddle and Gazza were sold in the 80s.

What we were left with, I’m amazed we didn’t end up in the third tier (something we never have been by the way, for you Mackems sneaking a read of The Mag).

Yet, there were always glimmers of what this club could be and none more so than when Kevin Keegan returned to the club, now as a manager.

In a pre-takeover article I submitted to The Mag, there were a number of comments I seem to remember on here by so called Toon fans (more likely Mackems in disguise), scoffing at my suggestion that when the takeover went through (something else they scoffed at), we would be on a trajectory whereby we could become the biggest club in this country, with possibly only Liverpool or Man U having support to par with us.

Those two clubs have had support built on success though, with much of it coming from farther afield, just check the amount of coaches at both those stadiums from home fans when they play at home and flights arriving into Manchester or Liverpool airports on a match day from across the world, full of a foreign army of glory fans.

Newcastle has a very tiny amount of that out of the area support, with the vast majority travelling in from around the North East each home game and doing so whilst knowing realistically and for the foreseeable we would never really compete for major honours. So, we were supporting our club because we love it, not because it is successful. 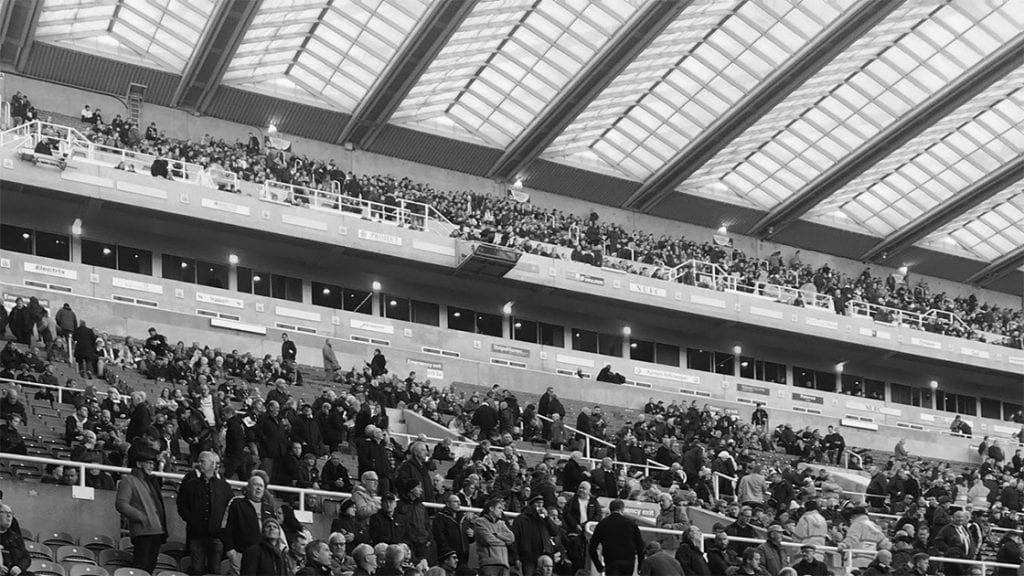 Why is this relevant?

Well if we can attract 50,000+ every game when we have been utter rubbish for most of the last decade and a half, then it’s logical we could attract a hell of a lot more, if we put out a team worthy of such backing and that’s just from the North East ‘sleeping support’ that our great club undoubtedly has.

Now add in exiles and then consider a successful team, how many ‘new success following fans‘ would want to come? How much could we realistically add to the crowd if the stadium allowed? 10k? 20k, 30k? 40k or even another 50k?

The ground clearly isn’t big enough to accommodate the potential support this club could attract and thereby limits the growth opportunities for the owners, but what can be realistically done about it?

Options appear to be limited, either find a suitable location in and around the city and plan to move, or redevelop the existing stadium, with what seems like limited growth potential with many obstacles in the way, so at best we might add 10k or so onto the present stadium capacity.

I readily admit I am not a planning expert, architect or other equally qualified person to know if this is even potentially possible, but an idea for consideration and debate I hope it is at least. (Oh, and of course Mackems pretending to be Toon fans ridiculing of course, hello there are you still here?)

Could we, with council backing, look to erect large temporary stands elsewhere in the City with a pitch, that can accommodate existing season ticket holders + a reduced away allocation and carry out the work during this season, ready to be utilised at the start of next season, with the intention of staying there for two seasons or so, whilst St James’ is demolished, the site cleared and a brand new stadium built in it’s place?

The current St James Park site if carefully reconfigured by a clever architect, could easily house an 80,000 or who knows, even bigger seater stadium and perhaps eliminate the Leazes Terrace problem, if designed well. For example in that scenario we could potentially dig down as part of the build perhaps?

Would fans take a temporary move to a less well equipped temporary home, in the short term, for the reward of a fit for purpose modern arena, capable of offering a chance to see the team, to a wider, expanding fan base?

Is this feasible? I don’t know, greater minds can say, however, I’d rather consider this than move away from our spiritual home permanently, which would completely change all of our match day experiences forever.

The walk to and from the ground from the city centre bars, the familiarity of The Strawberry just outside The Gallowgate corner, will this even be possible if we moved to most likely an out of town or much further away from the centre stadium?

There are very few new stadiums I have been to that still capture a little of the soul of their original home.

Some will disagree, but I feel that Spurs’ new stadium still does, for the simple fact it is more or less on the old site and the walk from Seven Sisters is exactly the same as it always was, you start to sense as you walk closer, that whilst undoubtedly, a super modern stadium, comes into view, with plush corporate areas inside and fancy beer pumps for all, there is still a heart and soul of ghosts long past lingering on there at that site. I’m sure season ticket holders are still frequenting the local bars they always have done and many of them have hardly changed – familiarity you can’t buy. 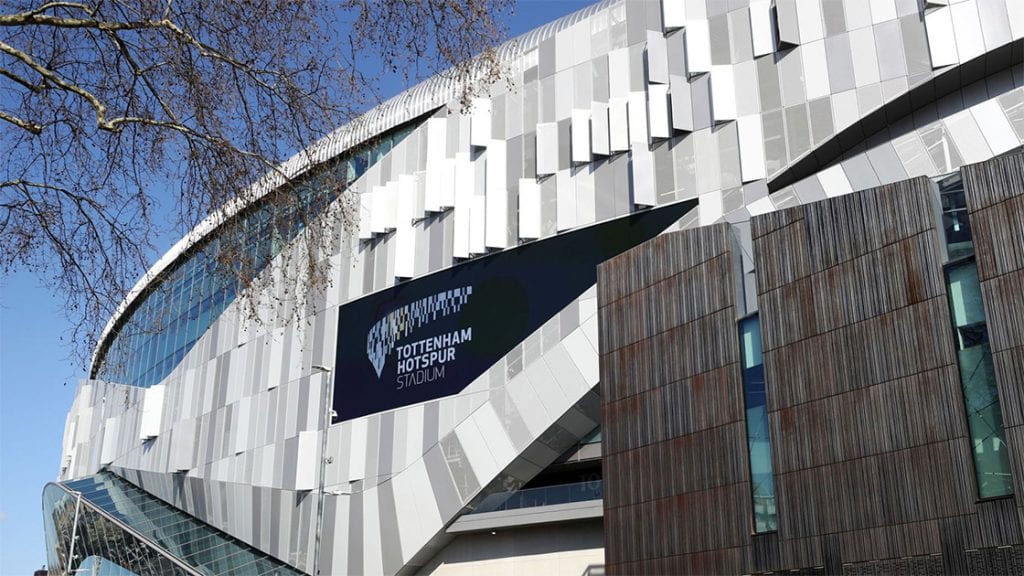 The out of town stadia have none of that. Soulless, identikit grounds, with little around them, Southampton, Boro, Reading, Derby, Bolton, etc, all absolute rubbish.

I wouldn’t want us to move and if the only option is a slight increase in capacity, so be it, but if we want to maximise all that we can be and provide opportunities for new and younger fans to sample the St James Park matchday experience and watch us live, that won’t be enough, so we need to think more creatively to find a solution, to an inevitable problem.

Whatever is decided upon, at least with these owners we can be sure they will do all they can to ensure success and that as many fans as possible can be part of that.

‘We need to talk about St James’ Park – I love it, I really do, but we have to grow’

Newcastle United owners not shouting the odds but…

Newcastle United selling the dream – Confidence growing as a destination

Wor Flags – Help them to reach their goal