The Newcastle United 1992/93 season was in full swing and promotion under Kevin Keegan was looking a definite possibility, with the first fifteen second tier matches bringing twelve wins, one draw and just the two defeats.

Then we had the bonus of an upcoming away game in a competition that was revived from the 1970s….the Anglo Italian cup.

Never having been on a European trip before (I was too young for Bohemians and Bastia), Lucchese was to be my first.

Nowadaysm a trip aboard is a few clicks on the Easyjet site and job’s a good un, however, back in the day it was a trip to Newcastle and  into Callers Pegasus. So, asking for six returns to Lucchese in Italy, actually meant a flight to Pisa via Gatwick.

Flights booked and one Monday morning, six Geordie lads (me, Monty, big Tony, Simmo from Darlo, Johnny the diver and let’s go mental Michael B) sets off, but with no match tickets, as Freddie Fletcher had decreed at the time that if you don’t travel with the club excursion there would be no match tickets.

Anyway, after landing in Pisa we found some digs, then out to discover Pisa. Twelve hours later and still in the bar next door to the digs, with the manager trying too ssssh us by saying bambino bambino and pointing upstairs. Next thing, a tired looking bedraggled lad walked past us, looked at us, then mumbled the immortal words “TOON Army “, turns out it was a fellow toon fan who had hitched over and in the process lost his travelling companion and passport. I now know him as John the chap from Birtley.

So we fed and watered him, put him up in wor digs and next day we were on our way. Train from Pisa to Lucchese and we’re outside the trattoria by the station. Enjoying our first light sherry of the day, we noticed three toon fans who were obviously being followed by a mob of Lucchese fans, who turned out to be called the Panthers Front.

Warning off the Panthers Front from our new found toon friends, one of which was Paul the tree who still never misses a game home and away to this day, we made our way to the ground with our new found also ticketless friends.

Getting to the ticket office it soon became apparent that match tickets would not be going on sale to us. Then suddenly out of a side door who appears, none other than Kevin Keegan with handfuls of tickets, thanking us for making the journey and telling us to hand out the said remaining tickets to any other toon fans without one.

The match itself ended up a 1-1 draw, during which the Panthers Front turned up behind the goal to confront the Babykillers, their other mob. 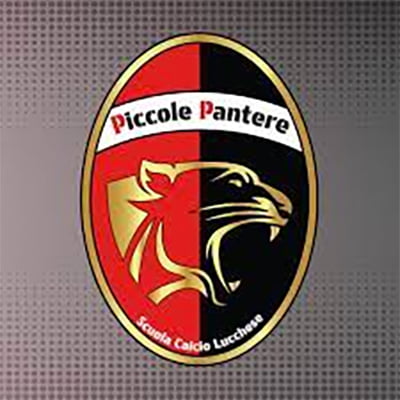 After the game, the Babykillers had kindly waited for us. Not to have a scrap with us, they actually wanted to swap pin badges, which was just as well. As upon spotting the Babykillers we had approached the team coach asking for a lift back to the station, as it was looking decidedly dodgy. Only to be told by Freddie Fletcher that you have made your own bed, so now lie in it.

Anyway, we finally made it back to Pisa and kept up the bambino most of the night till our flight home next day. Safe and well.

So, hopefully our next foray into Europe won’t be too long under nice guy Eddie, but I wouldn’t swap you the Anglo Italian cup 90s version for today’s sanitised Champions League. Happy days.

And finally RIP Simmo and big Tony, who made the trip but are no longer with us.