What role now for Kevin Keegan at Newcastle United? Seeing him at Man City game made me wonder…

It doesn’t seem necessary to achieve too much in football these days to be classed as a ‘’legend’’ but when it comes to Newcastle United, I’m sure that most will agree that there haven’t been that many more deserving of the accolade than Kevin Keegan.

He was an unbelievable signing in 1982, followed by a fantastic period in the club’s history, before announcing his retirement and being whisked away in a helicopter.

A return as manager in 1992, where the club was saved from relegation to the league that those on the dark side presently occupy, followed by promotion and those glorious times around 1996.

Another return as manager in 2008, in the process of turning things around, only to be seriously undermined by the dishonest one. I’m sure I don’t need to continue; we all have our memories.

We haven’t seen much of Kevin Keegan in these parts since, which is a shame for someone now in their 70s, who has done so much for the club.

I nearly typed this article last week, after finding out that he had presented the medals at a children’s football tournament at Butlins in Skegness the previous weekend. Lots and lots of children’s teams getting onto the stage to be met by the great man. My grandson was one of them but as he is only 10 years old, the significance of the occasion probably passed him by.

I haven’t got a clue regarding the circumstances of Keegan presenting the medals at the event and it should be applauded. I can’t imagine any of the present generation of footballers or managers gracing Butlins at Skegness and mixing with the common people. Perhaps he is just kind, perhaps he needed the fee, but regardless, I couldn’t help feeling a bit sad to see the photographs.

I commented to a couple of friends that whilst the new owners of Newcastle United have got almost everything right since the takeover, over the last fourteen years we have treated ex ‘’legends’’ appallingly and it was something I hoped we would put right. It may be something that has been discussed and perhaps plans are being discussed.

I didn’t get around to typing this article last week but was prompted to today, after seeing a photograph of Kevin Keegan at the Etihad Stadium. Again, a bit like his appearance at Butlins, I don’t know the circumstances, but I’d be disappointed if he had been invited by Manchester City. 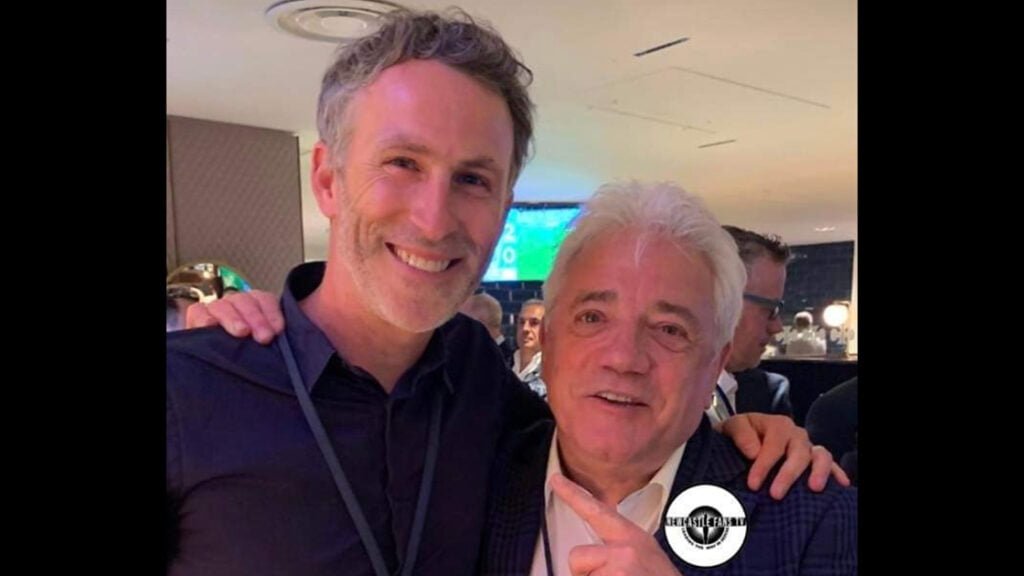 What do I suggest as a fitting tribute?

I don’t honestly think we can have a statue for every ‘’legend’’ but I believe that he is worth more than a brief wave as a ‘’half time hero’’. Some clubs treat ex-players with respect and utilise them as club ambassadors.

Answers on a postcard please.