Forget your Shearers and your Gazzas and Wor Jackie for a moment.

As I have compiled my own list of 10 unsung heroes who have represented Newcastle United Football Club.

The Entertainers’ very own Franz Beckenbauer nicknamed ‘Mr Versatile’ for his ability to play anywhere on the pitch and even wore the number 2 all the way to 11 during his time at St James Park.

A brilliant player and one of only two on this list I have gotten to witness with my very own eyes on the hallowed turf (I’m only 13!).

Signed in 2013, United shook off interest from European giants such as Real Madrid, Barcelona and FC Porto. Ayoze signed for a reported fee of £2.5 million from the second division side Tenerife. He is most recently known for his electric strike partnership with Salomon Rondon. Perez now plays for Leicester city after a £30 million move. 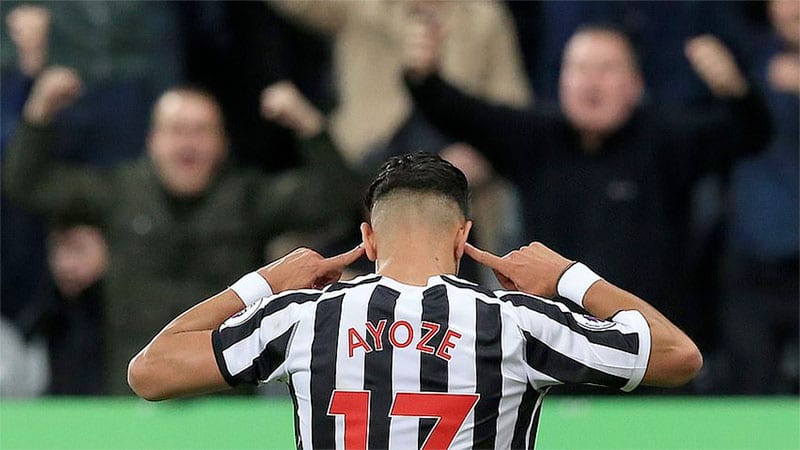 Williamson nicknamed ‘Iron Mike’ because of his solidity in big games, the 2013/2014 NUFC player of the year signed for an undisclosed fee on 27 January 2010 and made his debut on the same da,y in which he played 90 minutes and won man of the match.

The following day it was revealed that he was part of an emergency loan deal which allowed Williamson to play the day before. He now finds himself aged 38 and player manager of the National League North champions: Gateshead.

Sibierski signed just a one-year contract for United on deadline day 2006 after a poor three year stint at Manchester City, in which he regularly appeared on the bench and scored 15 goals in 107 games.

In the 2006/2007 season Antoine scored eight goals in 39 games, including four important goals in the UEFA cup. He quickly became a regular starter because of the forever injured ballon d’or winner Michael Owen.

Sibierski also played as an attacking midfielder in a 4-5-1 formation but most often played as a striker in a strike partnership with Nigerian Obafemi Martins, scoring 19 goals between them that season.

Diame signed for Newcastle in the summer of 2016 from Hull City when NUFC were relegated.

It took a couple of years for Diame to really get going in the premier league but once he did, Mo was brilliant as a central midfielder and tactical fouler under Benitez.

Diame was subsequently released by Newcastle at the end of his contract and was picked up by Al Ahli on a 2 year contract and now plays for Fuenlabrada in the Spanish second tier.

The former Sunderland loanee, Simpson originally signed on loan for Newcastle when the side were relegated in 2009. Simpson helped Newcastle win the championship title and then signed permanently to become a key player in the 5th place finish under Alan Pardew. Danny last played for Bristol Rovers and retired at the end of the 2021/2022 season.

Peacock was known as Keegan’s only out and out defender during the great entertainers era in which Peacock was often left alone at the back by legendary Belgian Phillipe Albert, who often helped Keegan in his all out attack strategy.

Peacock was a strong 6 foot 2 giant and was perfectly capable of defending by himself. Peacock then went on to play for Blackburn and West Ham before retiring after Wolves.

Habib signed for United for £2 million from Marseille during the closing minutes of the summer 2007 transfer window. Beye was a strong defender and also a good outlet to begin attacks and even nicked a couple for himself. Beye missed the start of the 2008/2009 due to injury and when he eventually returned he was sent off for a challenge on a then Brazilian starlet Robinho.

O’Brien was signed by Bobby Robson from Bradford City. Andy quickly became a central figure and managed instant popularity due to his equaliser against Sunderland in one of his first games at the club.

This form then granted him a call up to the Ireland squad. O’Brien last played football for Vancouver White Caps where he played 50 games and retired in 2014. 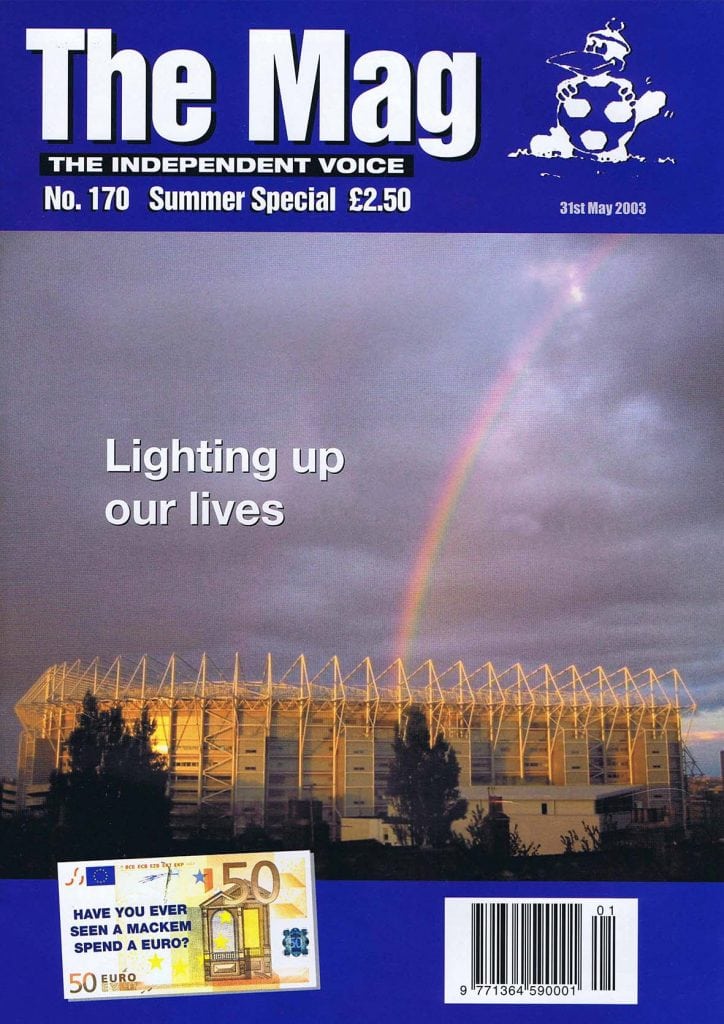 A Northern Ireland international but still a product of the Newcastle youth set-up.

He made his first team debut in a loss against Barcelona at the Nou Camp in 1997, replacing Philippe Albert at half-time.

His league debut came in January 1998 against Sheffield Wednesday, playing the full 90 minutes in a 2-1 loss at Hillsborough.

Hughes last played for Hearts and retired in 2019.