Fans awaiting with interest for the new kits to be made public for next season, including the Newcastle United 2022/23 Third Shirt to be unveiled.

This will be the second season of kits released as part of the club deal with Castore.

However, a leaked image of what was claimed to be the new Newcastle United 2022/23 Third Shirt design, was circulated on social media two weeks ago.

That leaked claimed image a fortnight ago was this one… 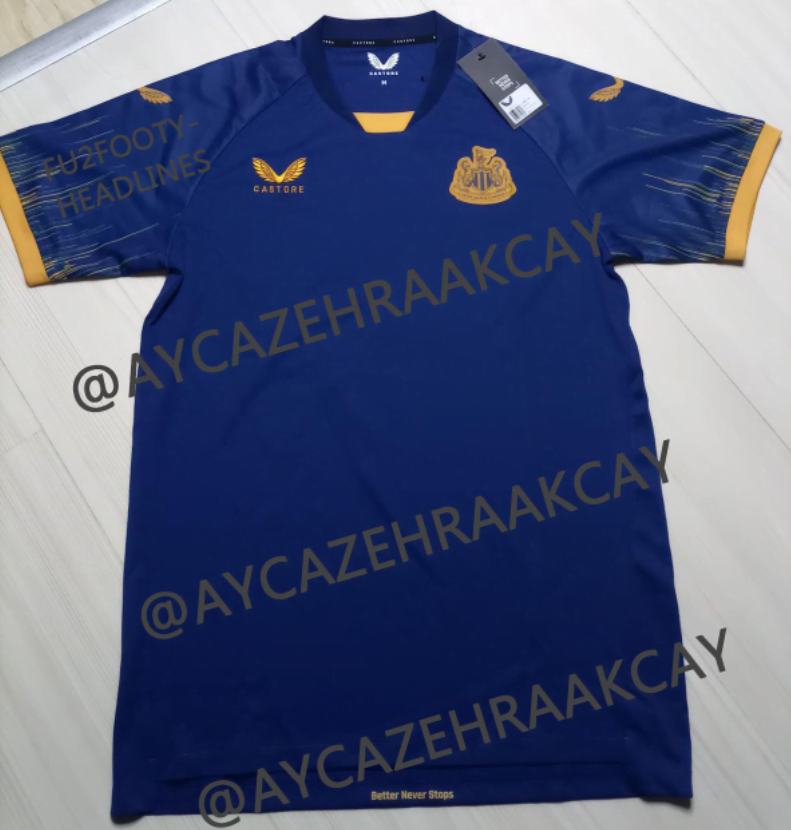 It obviously remains to be seen whether or nor this leaked Newcastle United 2022/23 Third Shirt is eventually officially confirmed as the real thing.

However, new better quality images of the claimed leaked Newcastle United 2022/23 Third Shirt have now been circulated on social media. 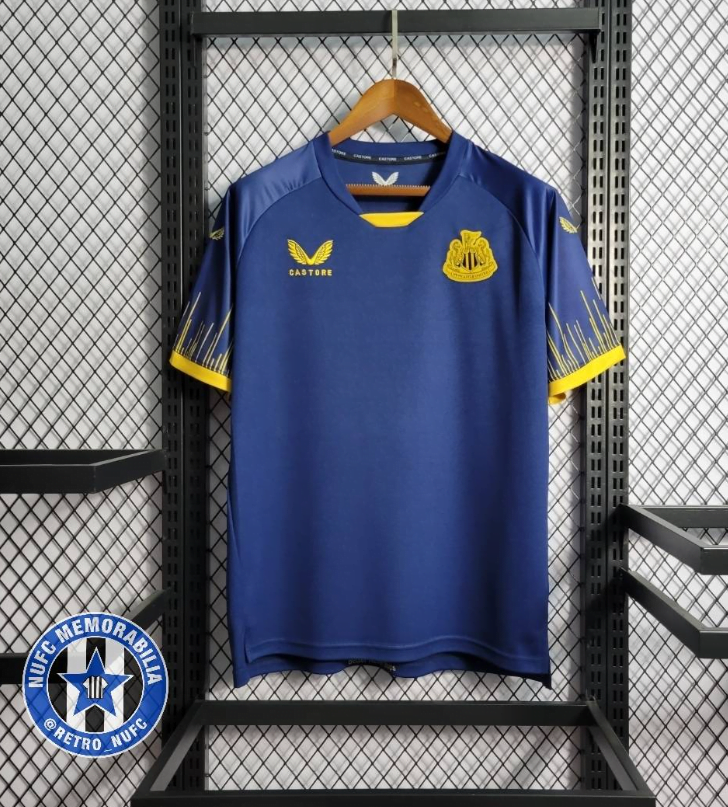 The back of the claimed leaked shirt… 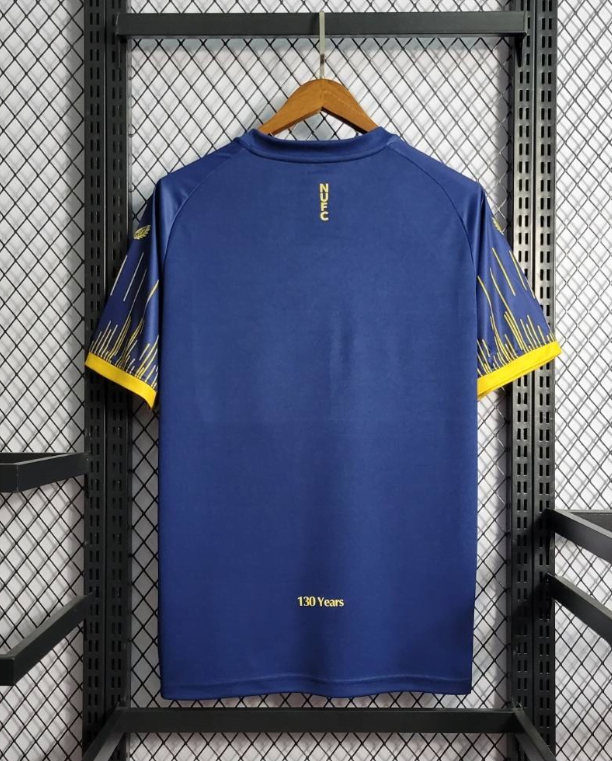 As well as the Castore branding on it… 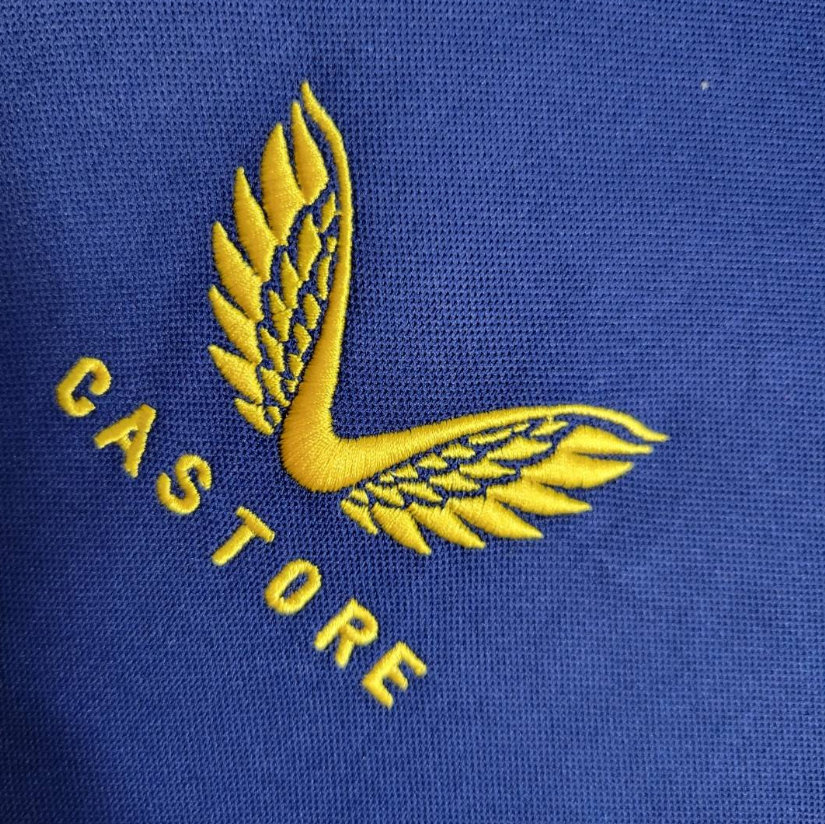 Every year we have seen at some point the new upcoming kits revealed via other sources online, before the club and kit partner do any kind of official launch.

Still no sponsors on this claimed leaked Newcastle United 2022/23 Third Shirt and that is obviously one of the many much anticipated aspects of the new ownership, which new sponsors they will potentially be bringing in to help finance progress in the upcoming years.

As for whether or not these leaked images are the real deal. The original photos that circulated two weeks ago pretty much convinced me, especially considering the website(s) they were featured on, sites which have regularly in the past shown in advance NUFC kits (and those of other clubs) that later proved to be genuine. For me, these latest / new leaked images pretty much rubber stamping the likelihood (certainty?) of this being what the players (and fans) will be wearing next season.