The winds of change have finally blown in our direction with the FCB and Steve Bruce gone at long last. Get in!!!

After leaving the ground on Sunday at Turf Moor, who did I bump into?

In my own words, the one and only Cullercoats Cadfael (for those who are unaware, I am talking about Monk who is a regular in the comments section of The Mag after articles).

Now I often read his posts and sometimes chuckle at the deluded ramblings.

I know people on here who know him and they say that with his posts he means every word he says in them…but then again, reality used to be a friend of mine as well.

To most articles he brings an extra joke element, but for the last month, he has been bleating on about the number number of tickets that end up going (or not…) to loyalty points holding fans.

At this point can I just hoy my own disclaimer in here, I have been very fortunate in life to the point where I have the time and money and points to attend every game home and away. 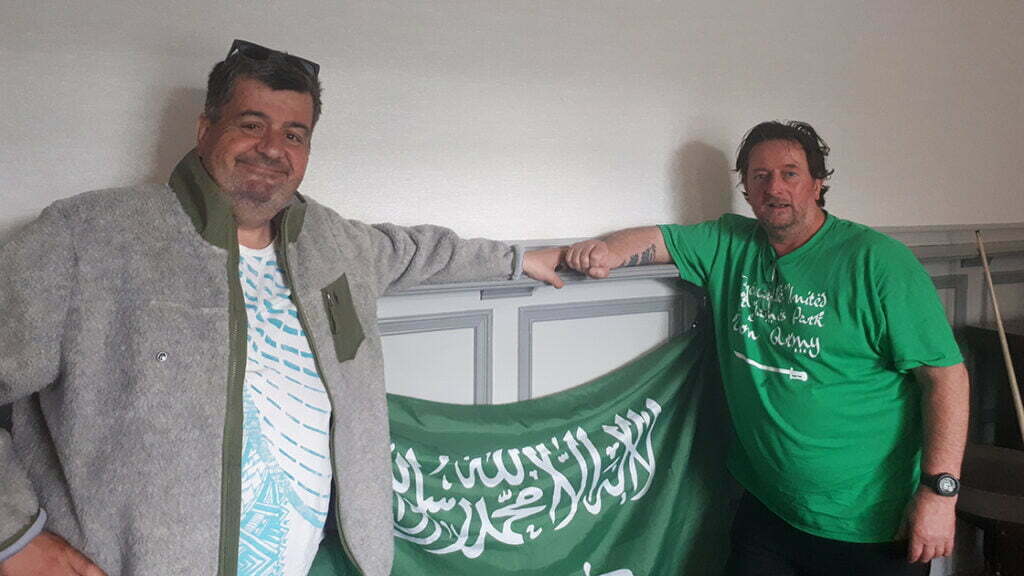 So his ramblings don’t really bother me on away match allocations.

Then I noticed something strange at half-time on Sunday…

As folk drifted off for their half-time pint, pie and wee, I started to look around the away end. What got me was there seemed to be quite a few young lads and lasses sitting down in the away end, but not the normal type of away match attendees, these were what used to be called the beautiful people, smartly dressed and well…looking slightly bored if I’m honest.

The lasses looked like models and the lads all looked impeccably dressed, I don’t mean though your Stone Island / Moncler crew..

So who were the beautiful people who had suddenly appeared and God forbid, was Monk right for once?

Have tickets been getting creamed off for the ‘Mandy set’?

Look, we all remember what happened when the Platinum Club was formed, so unfortunately some people are going to lose out.

Is it a price worth paying? In my opinion, hell yeah. Just my thoughts.