Of course, you didn’t need me to tell you that, unless you have been living in isolation in a remote cave these last few years.

Which I suppose some of you may have been, at least the last couple of years. with Covid etc.

The virus of course ruled out any of us going to football matches and gigs for what felt forever.

Thankfully, we have seen a return to capacity crowds at St James Park (once Mike Ashley sold up) and music venues large and small welcoming punters back.

Last night at Newcastle Arena I was at a spectacular gig, San Fender back on home turf…and if you have a ticket for tonight’s repeat then you are a very lucky person.

People love Sam Fender, the most exciting thing happening in music by a long long way at this moment in time.

His appeal is pretty universal, he has got a certain something about him beyond his musical ability, very much in the same groove as Ant and Dec, he’s a natural. By the way, if you haven’t seen it, go back and see Ant and Dec’s Saturday Night Takeaway from a few weeks ago when Sam Fender was special guest, what a potent mix! 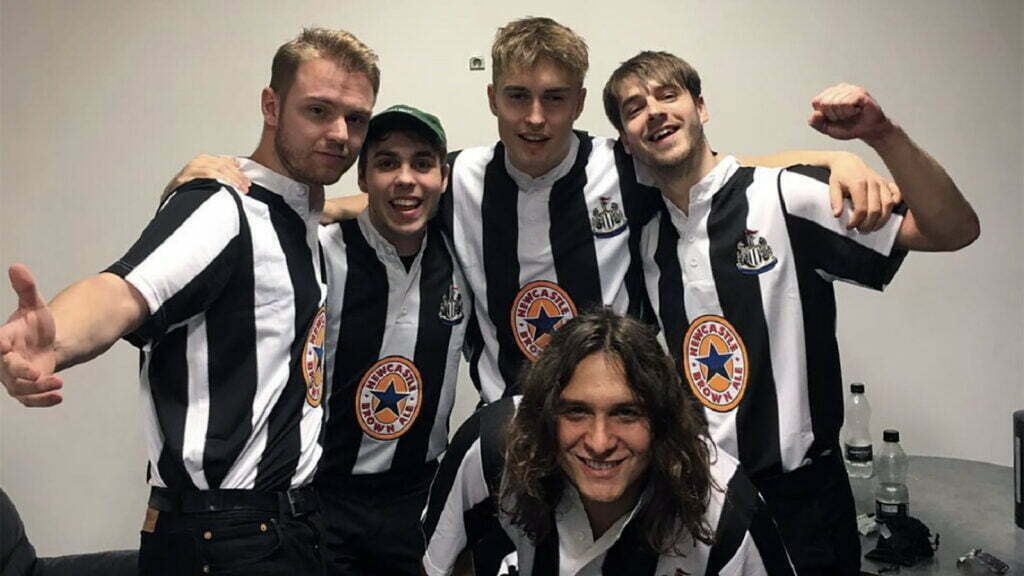 Great to see folks from all over the place loving Sam Fender but of course nobody is loving him more than us locals, the boy from North Shields representing Tyneside so brilliantly.

Newcastle United also very well represented, with local lad (unlucky if you were stood behind him!) Dan Burn…

Big Dan Burn loving a bit of @samfendermusic tonight at the arena!

What an incredible evening @samfendermusic
Can’t beat the Newcastle crowd, Sunderland where you at? 😂 pic.twitter.com/s1spbzcWjL

The reaction to our England star’s tweet has been hilarious from our friends down the road, the mackems raging!

‘Trippier happy to accept blood money then giving it big licks about Sunderland.’

‘He’s only there for the money. Why else would he ditch the UCL and the spanish champions for a relegation scrap?

He also said he’d only go back to England for Burnley. He’d just as swiftly join Sunderland.’

‘(NUFC fan replying) All the comments about Newcastle not beating Sunderland man.

Might get the chance if yous could ever get out of League 1.’

‘What about Yemen, Kieran?’

‘Do the NUFC social media team tell you to make snide digs like this as part of your contract or something?’

‘This might have stung if the music was any good.’

This has all inspired me to now update the list of things Sunderland haven’t got (yes it is very childish but they started it!)…

Straight in at Number One – Sam Fender!

Football stadium bang in the centre of a vibrant city centre

Thing is as well, Newcastle has such strong cultural identity nationwide and abroad with so many well known people and so much TV and film stuff.

The film Goal also and most importantly some of very greatest TV comedy, written by Newcastle United fans.

As well as loads of other great stuff like Porridge, Ian Le Frenais and Dick Clement wrote (Whatever happened to the) Likely Lads and Auf Wiedersehen Pet.

Truly two of the best things ever.

If it had been two Likely Lads knocking about Sunderland or three Mackem brickies as main characters, I doubt they would have been quite as big a hit and I definitely wouldn’t have seen them in the same light! 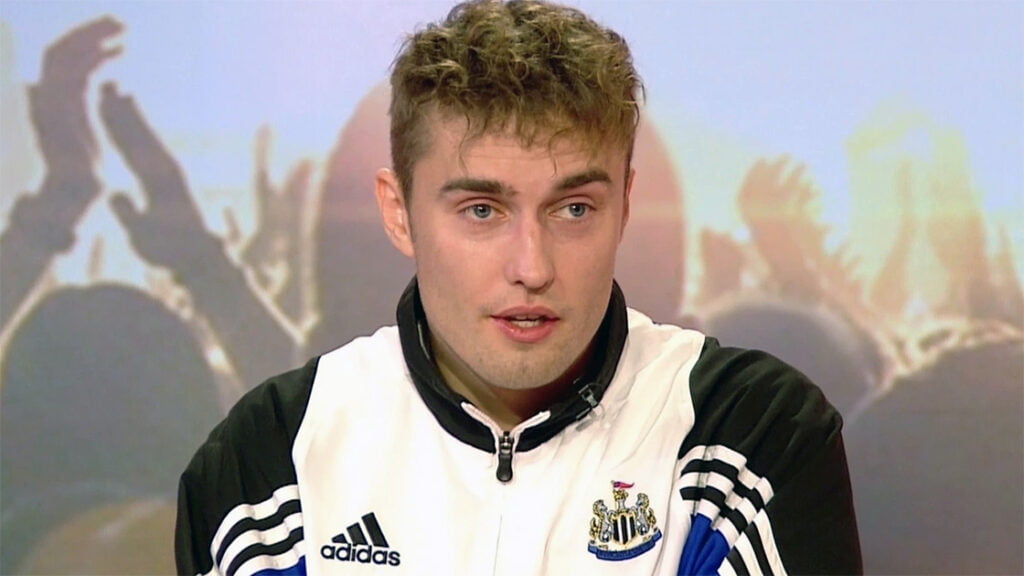 Celebrate Sam Fender, celebrate being a Geordie…and if you’re not, like Kieran Trippier, then still simply celebrate Newcastle Upon Tyne and everything that it represents!