I am bewildered as to how Mike Dean will be on VAR duty at Stockley Park, when Newcastle United entertain Liverpool this Saturday lunchtime.

I have just found out and I’m bloody angry.

Surely after the reverse fixture earlier in the season, Mike Dean who lives on the Wirral, is the most unsuitable person to be officiating in any capacity in a game between these two sides.

We all know that the EPL cronies will have kittens if Newcastle stop the march of the red scousers in it’s tracks, and the news that Dean will be having a say in proceedings has certainly handed Liverpool the advantage. 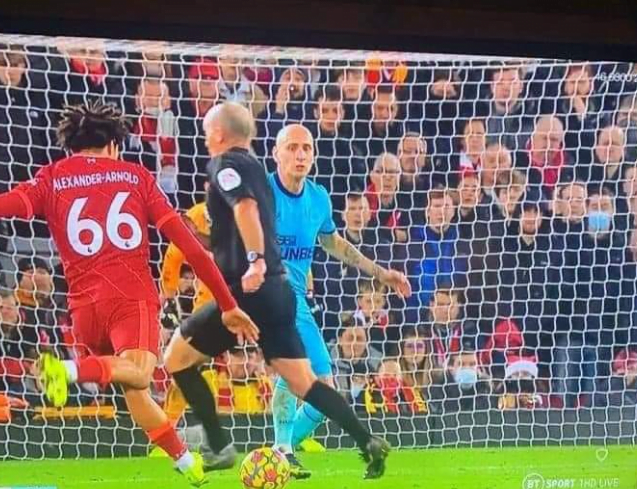 I was quietly confident that the Toon could upset the applecart this weekend by getting at least a draw if not a win.

To get anything out of this game now, will probably take a miracle.

Can you just imagine Sir Alex Ferguson’s reaction a decade ago, if he had heard that the likes of Mike Dean would have been involved in a crucial Liverpool game that could have repercussions for his beloved Manchester United in a title race?

The news that Dean is on VAR duty for our game against Klopp’s Premier League darlings, is the biggest kick in the Henry Halls I could have ever imagined this morning.