Letters to The Mag – Newcastle United fans having their say

The opinions continue to flow into The Mag, as Newcastle United fans debate the various issues affecting our club…

Whether it is events on or off the pitch, always plenty to talk about.

Newcastle United fans with the latest collection of opinions below.

Contributions are sometimes too brief to make up into a full article and so we have gathered up a number of recent comments sent in, relating to issues at Newcastle United (if you would like to send anything in, long or short, then [email protected] is the place):

Ok, it’s Friday the 29th April the day before the Liverpool game, we are on 43 points and thanks to the blessed saint Eddie, are safe from relegation. But still have a say in who is going to win the premier league.

I have dreamed of this moment for a long long time and it is very unlikely but it is possible. In a tense open game of end to end football the game goes into the 90th minute with the sides drawing 3-3 .

In injury time, the toon summon up one last attack and with the last kick of the game, Bruno bangs one into the bottom corner for a 4-3 win.

The entire Liverpool bench collapse to the floor as the Geordie faithful rise as one.

The beauty of it all is that this becomes the greatest ever game and I don’t have to watch Collymore score his only noteworthy goal over and over again.

And no one asked me if it was the greatest game ever, I assume they only canvassed the very impartial sky panel with the casting vote going to Richard Keys.

It probably won’t happen but I can dream and there is always next year.

I must say your latest article on the ‘dark side” (Chelsea) of SW6 was very well thought out.

My late father remembered the Newcastle side of the 1950s. He was very impressed with them. Although he did not go to the famous cup game vs Newcastle at Fulham (January 1956 – Fulham 4 Newcastle 5).

We at Fulham in contrast very much appreciate the investment from Chairman Mo.

Without him we would be playing Darlington let alone Sunderland!!! So just ignore those jealous fans.

Keep up the excellent work.

Hi my son was a ballboy at St James Park back in February. 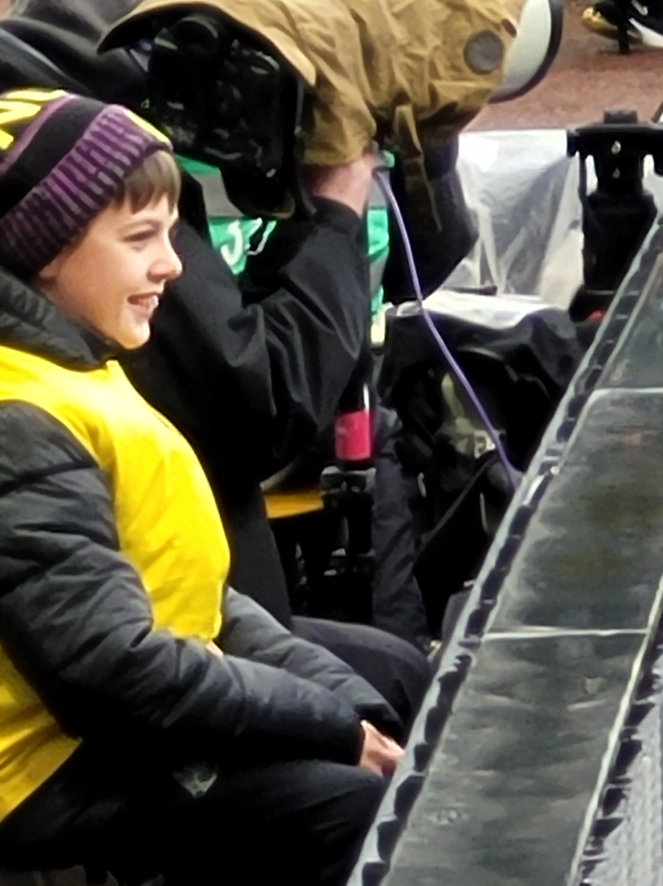 He claimed Dubravka’s gloves and we got them framed with ticket and programme, so he never forgets the season or our keeper’s kindness. 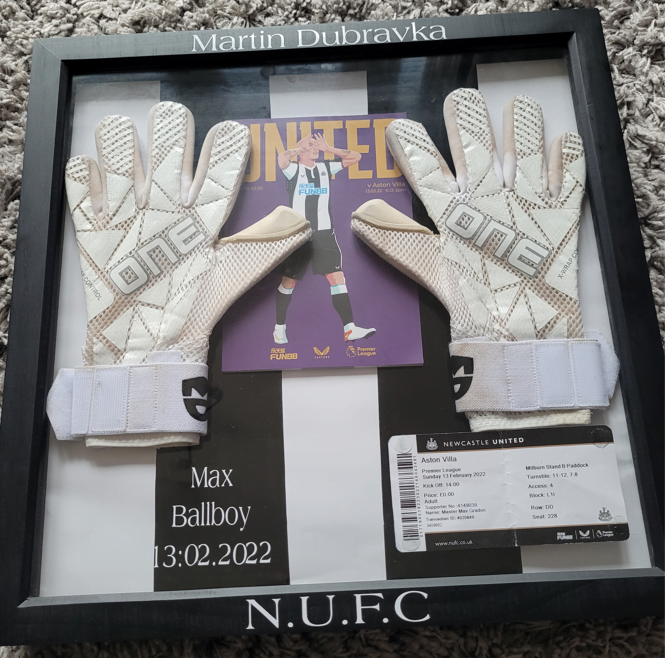 He was over the moon and so was I!

As a Bournemouth supporter, probably most of us are wishing Eddie success with you (except if we play you next season)

But your title is harsh. Why? (ED: The title was a reference to Steve Bruce shamefully referring to Eddie Howe as ‘The Fella that got Bournemouth relegated’, Newcastle fans overwhelmingly thinking / knowing that Howe did a great job with The Cherries)

Remember, Bournemouth do not have the budget to have a squad with depths of experience and rely on a core set of players

In that season, we were missing both Danjuma and Brooks for nearly the whole season and after the restart. Ake was injured and Fraser refused to play. Also, King’s head was turned by an approach by Man Utd and he was never the same after that.

Eddie got us within a point from safety on what he had available to use and also if that ghost goal was given to Sheffield United when they played Villa it might have been another story.