It is Allan Saint-Maximin, yet again.

The Newcastle United player once more having the finger wrongly pointed at him.

I have no problems at all with anybody talking about the whole team losing the plot in that second half on Sunday. However, I find it quite bizarre that a vocal minority are so insistent that Allan Saint-Maximin was somehow the big stand out problem for Newcastle at Tottenham.

I think this is an issue starting to creep ever wider, as I noticed both ASM and Chris Wood were marked by far the lowest in The Mag’s collective player ratings from fans.

None of the starting eleven had good games overall but as Eddie Howe has pointed out, the big issue wasn’t problems going up the pitch in that collapse after the break…

Eddie Howe asked after the 5-1 defeat at Tottenham, whether he is looking to change his front three:

“They (Allan Saint-Maximin, Chris Wood and Ryan Fraser) are going to be hugely important for us (in the last eight games of the season).

“I think it was a difficult one for Chris because he has had games away, a lot of travelling, so that’s why we withdrew him, to keep him in a good physical condition.

“They (the front three) got minimal ball.

“Maxi was a real threat whenever he got the ball and I think he can be pleased (with his performance).

“Ryan, in the first half, I thought again was a threat on transition.

“I know we have got enough quality to score goals and that wasn’t the issue (against Tottenham).”

Sunday was also the first start for Allan Saint-Maximin in seven weeks, the first game since back in early February he had properly been able to train in advance of the match. No surprise then that he wasn’t on top form on his return.

However, to me, in no way does this then equal what some fans have been saying.

I have even seen a few saying Allan Saint-Maximin should be dropped against Wolves and Matt Ritchie play instead.

The Wolves manager and players will be loving this, it is like the Putin has now got his people to infiltrate and undermine NUFC fans’ social media!

As it happens, I thought that Allan Saint-Maximin and Joe Willock were the least worst out of Newcastle’s most forward six on Sunday. Not great games but certainly not worse than the likes of Ryan Fraser and Jonjo Shelvey.

Most progressive yards carrying the ball up the pitch this past weekend: 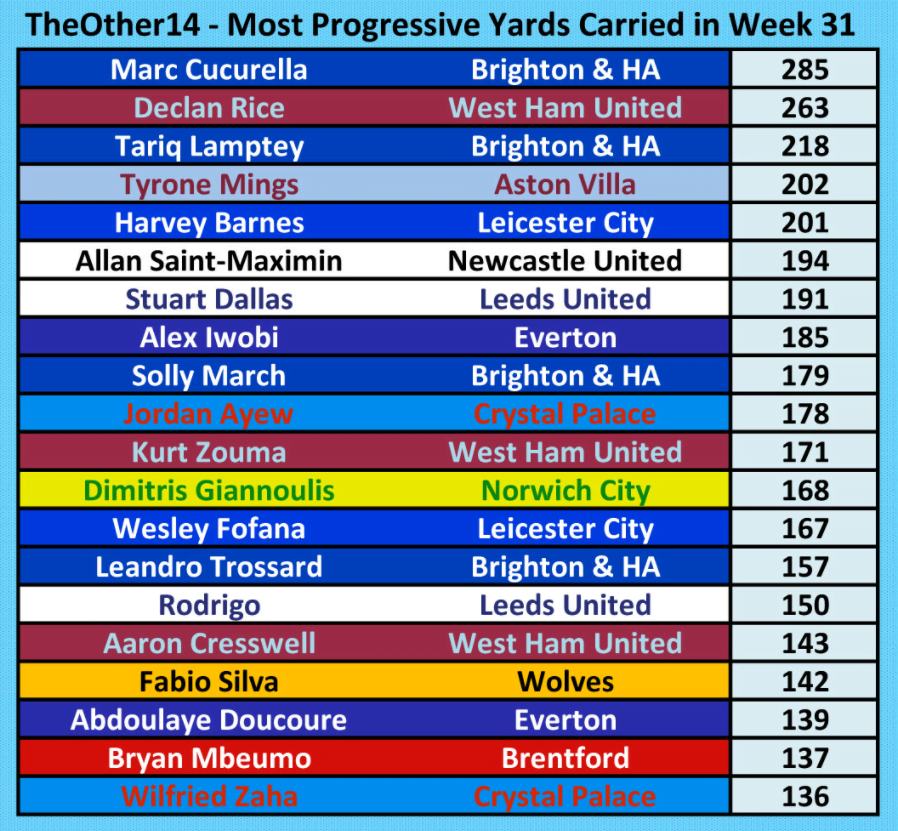 Then highest number of completed dribbles: 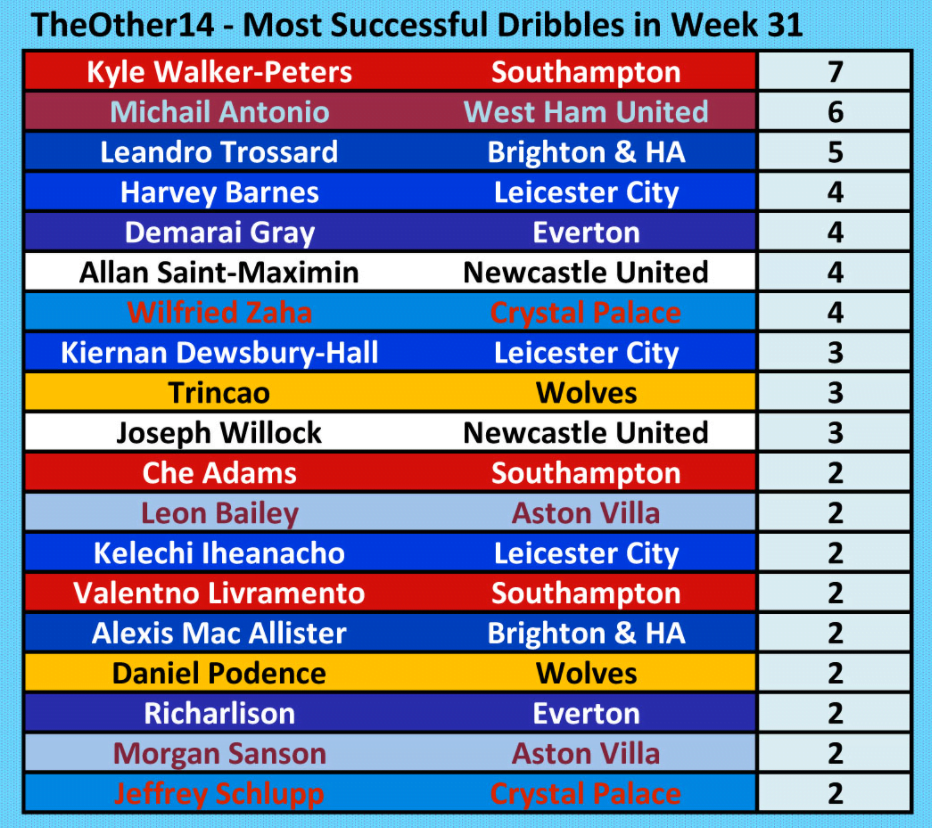 As you can see, he might not have been at his best but Allan Saint-Maximin with the most successful completed dribbles against Spurs, Joe Willock with three, no other Newcastle player with more than one.

Whilst when it comes to carrying the ball up the pitch, only five players of the ‘other 14’ clubs doing better and not a single other Newcastle player anywhere to be seen.

I just think that Allan Saint-Maximin gets far too harshly judged and it is almost as if, because he is capable of more than most of his teammates, he gets marked lower than them, even when putting in a similar level performance, or even a bit better!