Newcastle United or Brighton? ‘Now all I would swap is the weather’

November seems like an age ago when Newcastle United went to the South coast and came away with a point from high-flying Brighton.

Fifteen games later and only one place separates the two teams and who would bet against the most northerly team in the Premier League, finishing above the most southerly (ish) one? Inconceivable then, very possible now.

After that game we would have taken virtually everything Brighton had, since then we have taken a couple of things off them. Now all I would swap is the weather.

The game fell into a predictable pattern right from the off. Brighton can play with the ball at their feet and looked threatening. Lamptey was playing further up the field to the last few times I saw him. Up front Danny Welbeck can play, he undoubtedly knows what to do with the ball. Unfortunately, he also usually can’t play. He undoubtedly knows where the treatment table is too.

Today, from the very first kick, Albion moved the ball around quickly and effectively until they got near the goal and that is one reason why NUFC won today. It was a set-piece which should have seen them score first when Duffy headed wide early on. They eventually did score from one. For the remainder of the game they held absolute possession of the ball, probed and teased, looked for gaps, short passes, long passes, cross-field passes, all very pretty and expertly done. They created only one real chance, a Welbeck effort expertly saved by Dubravka after JL had lost the ball in midfield with a misplaced pass. It’s a long way back to Brighton when all you have got is looking pretty.

Marc Cucurella sums up their plight. Brighton dominate the ball and want to do so. It is easier to do that with ball-playing full backs but at left back, Brighton have Cucurella, ex-Barca left midfielder. He is absolutely not a left back. He hasn’t got the pace, strength or positional sense to defend like a defender. He is a very talented ball player but without the ball, well it is like NUFC putting Almiron left back. Both goals came from NUFC’s right. More goals could have come from it. NUFC looked threatening every time they went forward, which wasn’t very often. But when they did, it was down Brighton’s left. As The Art of War says, to win, do what your opponent least wants you to do. In Brighton’s case, attack Cucurella. The only problem with that from Newcastle’s point of view was that they stopped doing it at half time. 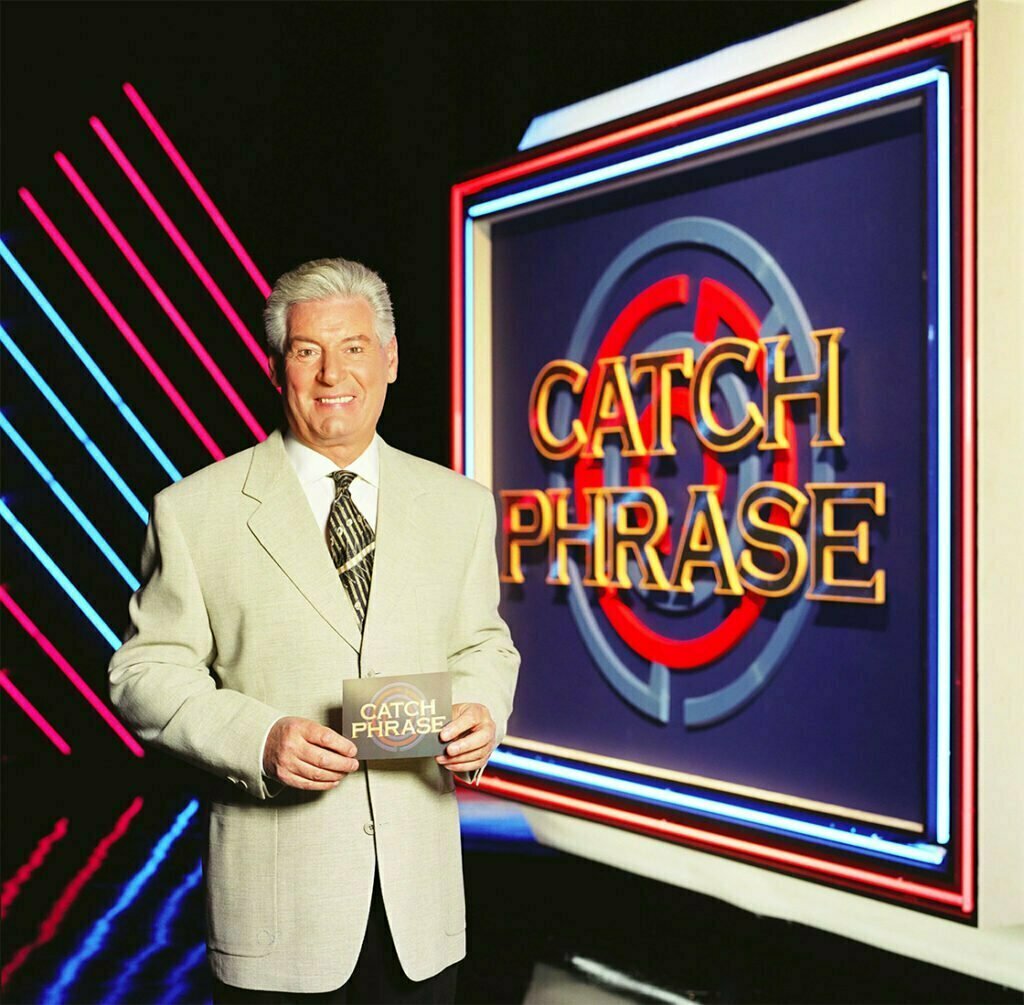 Fraser volleyed a cross straight at the keeper early on, after Krafth took advantage of the space on Brighton’s left. He should have scored. He did a few minutes later. Wood did well to hold off Duffy on the halfway line and put Jacob Murphy through on goal, Cucurella trailing in his wake. Murphy never looked confident of scoring, his dink over the oncoming keeper hit the post and fell nicely to Fraser to belt in from six yards. Our next attack doubled the lead. Again a foray down Brighton’s left, a free kick conceded. Fraser played a decent ball into the area which Schar met at the front post to head powerfully past Sanchez in the Brighton goal.

For all Brighton’s possession, United could have had further goals. Burn missed a good chance with his head, Willock shot into the side-netting and a short goal kick led to Duffy slipping in the penalty area. Murphy collected the ball and rather than playing Fraser in for a shot, weakly hit his twelve-yard chance straight at Sanchez. At half time, it could easily have been more than 2-0. It would have been nice if it was, the second half might not have been so nerve-jangling.

The second half was the same as the first except Newcastle somehow managed to extinguish their own threat. Brighton camped thirty yards from Dubravka and continued to play quick, intricate and precise football around the duvet which had been thrown over the NUFC goal. It never really looked like working, the duvet always looked like it had enough togs.

Ten minutes into the second half Lewis Dunk pulled a goal back in the old fashioned way. An in-swinging corner looked like it was headed in from a yard out by the unmarked Dunk. Dubravka waved his arms around like there was a foul but I couldn’t see how. From the Gallowgate it didn’t look like anyone was within five yards of Dunk, stood all alone in the middle of the goal a yard out. 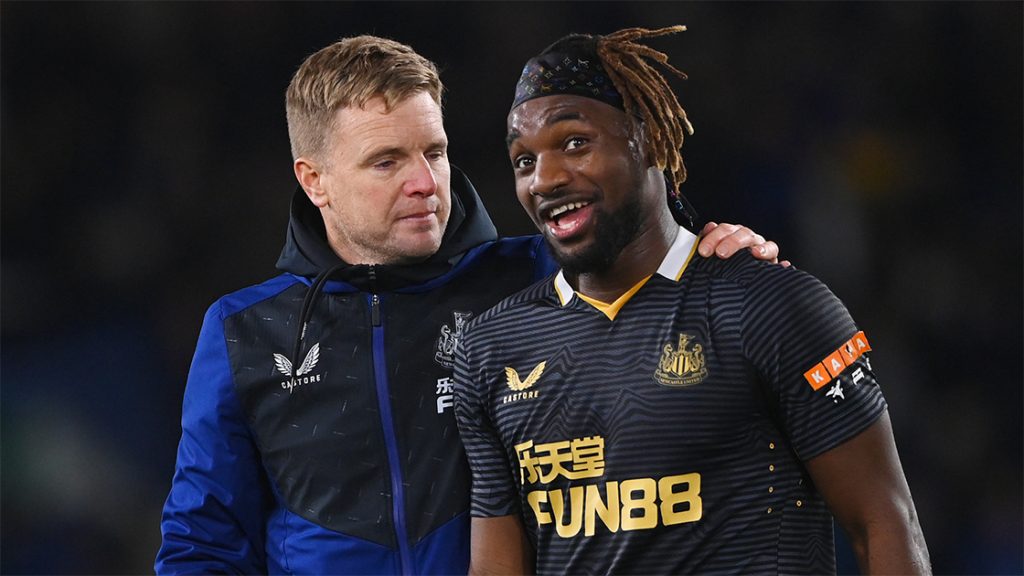 Maxi replaced Jacob Murphy shortly after. Murphy had been United’s weakest performer up to that point and must have been waiting for the hook. The crowd lifted temporarily but it didn’t last. Maxi’s contributions were fleeting, three or four times he ran with the ball like he can, only once did he really threaten, forcing a last-ditch tackle to block his shot for a corner. The rest of the time he ran into defenders, moaned at the referee and covered with limited enthusiasm.

Bruno came on for Fraser with ten minutes left and that did lead to some better play, we saw a glimpse of how the two could link up in future and it looked promising. Looking less promising was Bruno’s elaborate dalliances on the ball, one in particular in his own penalty area in the last few minutes had me covering my eyes. That kid looks like he needs a game under his belt.

Brighton continued to have virtually a hundred percent possession but failed to repeat the simplicity of their opening goal. Chances were few and for all their excellent build up play, they never really looked like getting an equaliser. Not that it was like the Everton or Villa games, Brighton were obviously putting us under great pressure. Our back line wasn’t exactly panic stations but it wasn’t the calm ‘see-out’ of previous games or the first half. Burn and Targett, excellent in the first half, looked more stretched. It was hurling bodies in front of the ball and booting it anywhere time. But it worked.

Another three glorious, hard-earned and ultimately deserved points on the simple basis of scoring more goals than the opposition. For all Brighton’s excellent build-up play, they didn’t really create any chances. A Dunk header and Trossard shot, all they could really show for nearly forty minutes of total control after the goal.

And again, United move on and up. The organisation and attacking quality was there in the first half, the hard work all game. The win at all costs attitude in the second half got them through a game which even six weeks ago would have seen NUFC fail to hold out.

Elsewhere, Burn and Targett have played a massive part in our resurgence, they epitomise the effort, desire and level of consistency which is required in the Premier League. Bruno hints at something good to come once he finds a place in the team. That might come this week.

It was all about the graft today, few in black and white looked comfortable with the ball at their feet. Especially in midfield where Shelvey, JL and Willock must have run about a kilometre for every completed pass. Ten kilometres each then, might be time to give one of them a rest.

Shots on target were Brighton 4 Newcastle 4