Mike Ashley has well and truly, left a total mess behind him at Newcastle United.

When the new owners were handed the keys to St James Park back in October, their heads must have been spinning as they wondered where to start.

Naturally, the very initial focus had to be on the dire first team situation.

Mike Ashley and Steve Bruce had Newcastle United without a win in the opening eight games and only Norwich keeping NUFC off the very bottom of the Premier League table.

After Ashley left, Steve Bruce was given one final Premier League game and embarrassed himself both with his behaviour in the pre-match press conference, as well as clueless team selection, tactics and formation in the defeat to Tottenham. Thankfully the then NUFC Head Coach belatedly sacked.

Away from the immediate first team fears of relegation though, there are so many other areas of the club to sort.

One of those the new Newcastle United owners have also declared will get their full attention, is the Academy.

This area, the ‘future’ of our club, as much as anything summed up the difference when it came to the words of Mike Ashley, compared to his actions.

A number of times, Mike Ashley, either directly or through one of his minions (Charnley, Llambias etc), would state that the Academy was the way in which Newcastle United could compete, bring local talent through etc etc, as well as the best young players from elsewhere. 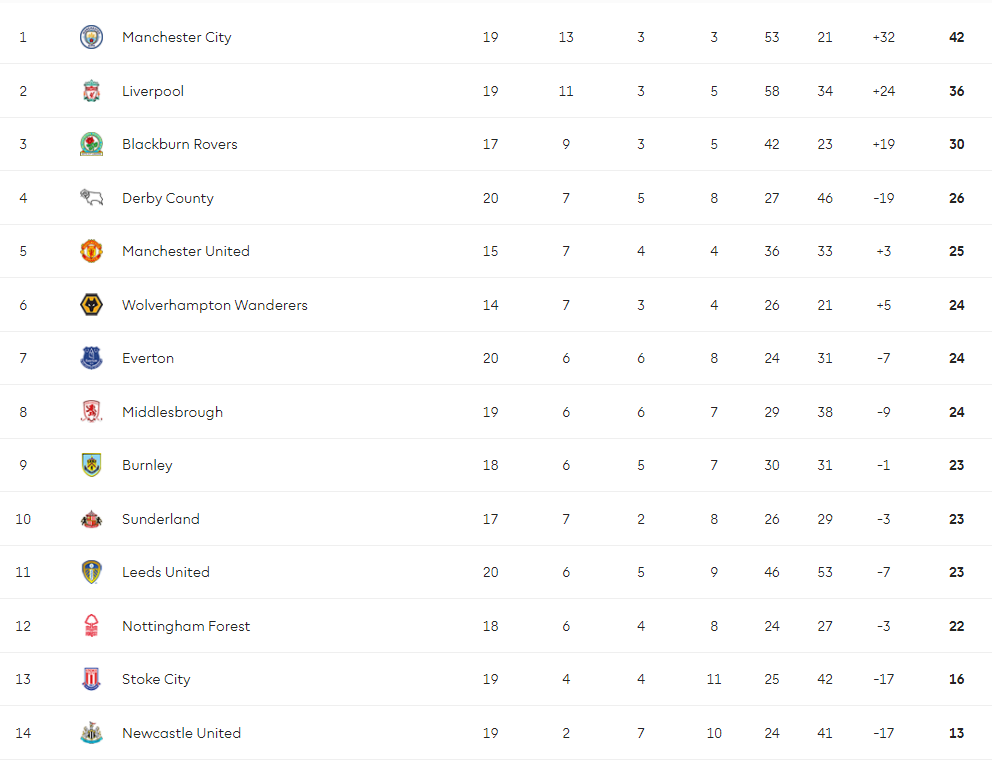 When it comes to the Academy, the club’s new owners are quite literally having to start off from rock bottom.

This season you have to go back to 11 September 2021 for the last time the Newcastle United 18s won a league match.

No wins in their last fifteen and set to finish the season bottom of the league, below any number of Under 18s set-ups that aren’t even representing Premier League clubs.

The entire football club needs a fresh start and major investment in facilities and people, the Academy is a long-term but essential part of that. Countless other Premier League clubs and those below the top tier, regular bring through young talent, one day Newcastle United will do the same.