Let it be Newcastle United that sign the next Mo Salah

It was Pele who famously predicted that an African nation would win the World Cup before the year 2000.

It is now 2022 and we are still waiting, but after watching snippets recently of the ongoing African Nations Cup, I have to say that they are now closer than ever to making a proper imprint in the biggest tournament of all very soon.

Cameroon with the splendid and ancient Roger Milla set the 1990 World Cup tournament in Italy alight, as they reached the quarter-finals before conceding two penalties and losing to England.

Senegal had a good side in South Korea / Japan 2002, and Ghana were very unlucky in South Africa 2010.

Africa has produced some of the finest players over the last few decades, the likes of Liberia’s George Weah, Cameroon’s Samuel Eto’o and the Ivory Coast’s Yaya Tourè.

Our very own St James Park has been lit up by its own stars like Demba Ba, Papiss Cissè, Obafemi Martins and the late Cheick Tiotè. 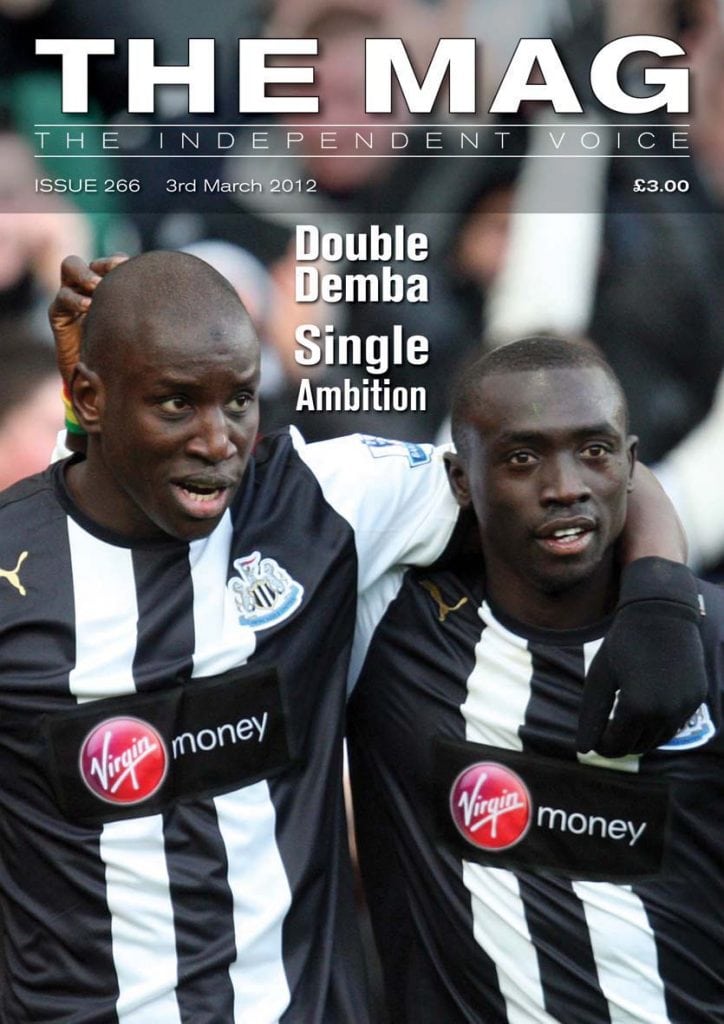 Last night, I caught the back end of the second semi-final of the tournament, where the host nation the “Indomitable Lions” of Cameroon were taking on Mo Salah and Egypt.

The game was goalless at full time but the skill and commitment on show was first class.

Samuel Eto’o was looking on, still looking like his old self as he kicked every ball from his place in the stands

After extra-time and still without a goal, it went to penalties and that’s when Cameroon imploded.

Egypt will now play Senegal (who beat another emerging team, Burkina Faso, in the first semi) in the Final, and if they go on to to be triumphant, who could then deny Liverpool’s Mo Salah his Ballon d’or this season.

Once the new owners bring in our Director of Football at Newcastle United, and after the inevitable changes within our scouting network that will occur, I am sure that in the future some of Africa’s finest talent will eventually end up at a very cosmopolitan Tyneside.

‘This Geordie juggernaut is now clicking into gear’