The game will be played next Friday night (afternoon in the UK) in Jeddah.

Sky Sports revealing that the friendly will round off Newcastle United’s trip to Saudi Arabia.

Keith Downie covers Newcastle United for Sky Sports and he says the match with take place at ‘the 27,000 capacity Prince Abdullah Faisal stadium in Jeddah.’

Eddie Howe having confirmed (see below) on Friday that the Newcastle squad would fly off to Saudi Arabia after the match at Elland Road today (Saturday 22 January).

There being a two and a half week game between matches, as Newcastle have to wait to play at home against Everton on Tuesday 8 February.

All Ittihad play in the Saudi Pro League and won their latest game on Friday 1-0 against Al Faisaly.

This leaves them six points clear at the top with a game in hand. 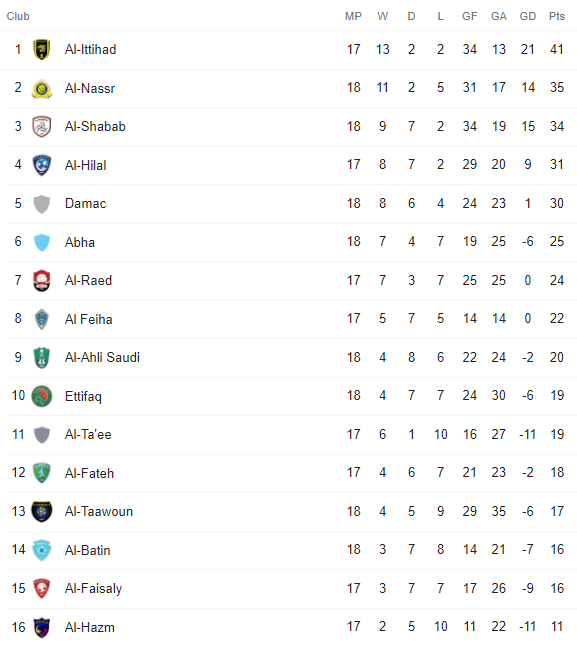 Al Ittihad and the rest of the Saudi Pro League clubs also have a two week break with no matches, allowing them to play this Newcastle United friendly.

Checking out their squad, the most recognisable names appear to be defender Ahmed Hegazy who used to play for West Brom and Karim El Ahmadi, a midfielder who was previously at Aston Villa.

Al Ittihad play their home matches at the King Abdullah Sports City stadium, the biggest in Jeddah with a capacity of over 60,000.

Sky Sports though saying the Newcastle United friendly will be played instead at the Prince Abdullah Faisal stadium, with the smaller 27,000 capacity.

In November, All Ittihad attracted home crowds of 41,395 for a win over Al-Fateh and 49,206 for the victory over Al-Tai, so you would assume that there is every chance the 27,000 stadium on Friday could be full for the visit of Newcastle United.

“That is the plan.

“It could be a really beneficial thing to do from the squad’s perspective, to try to bring unity and team spirit.

“Anything we can do to bring the group together I think is a good idea.”