However, for once it was a positive story relating to Ashley’s tat empire.

No surprise after over 14 years of this horrific type of imagery blighting our stadium. 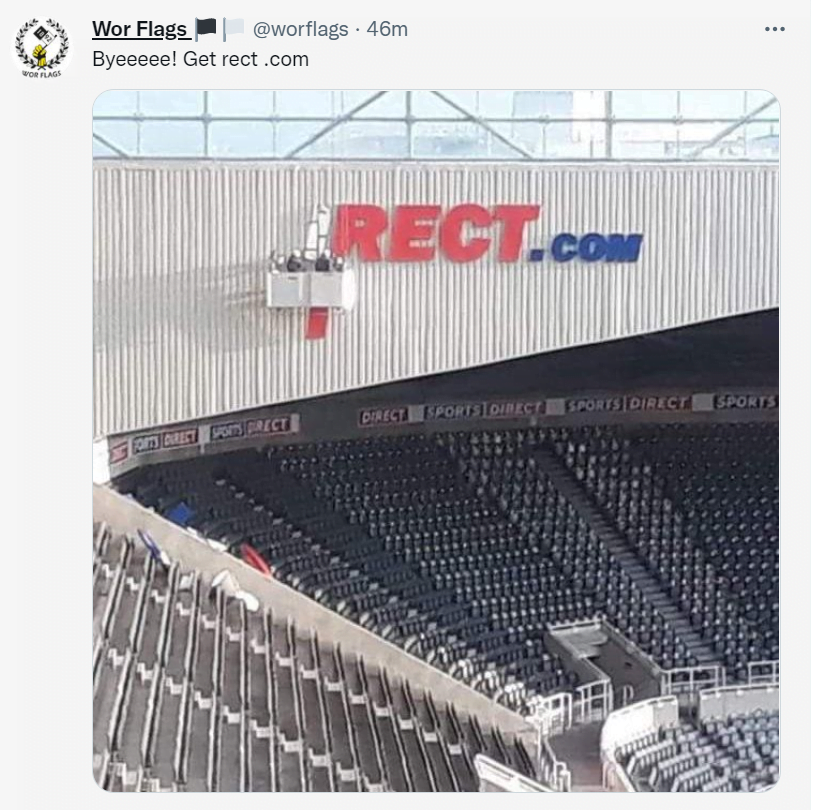 At the end of October, it had been reported that the new Newcastle United owners had been forced to keep Sports Direct and related brand signage up inside St James Park, due to legal clauses that were inserted by former owner Mike Ashley ahead of the sale of the club.

So obviously something has changed.

Now on Tuesday, there is more good news regarding removing the last remaining reminders of Mike Ashley and using the football club solely to promote his Sports Direct empire. 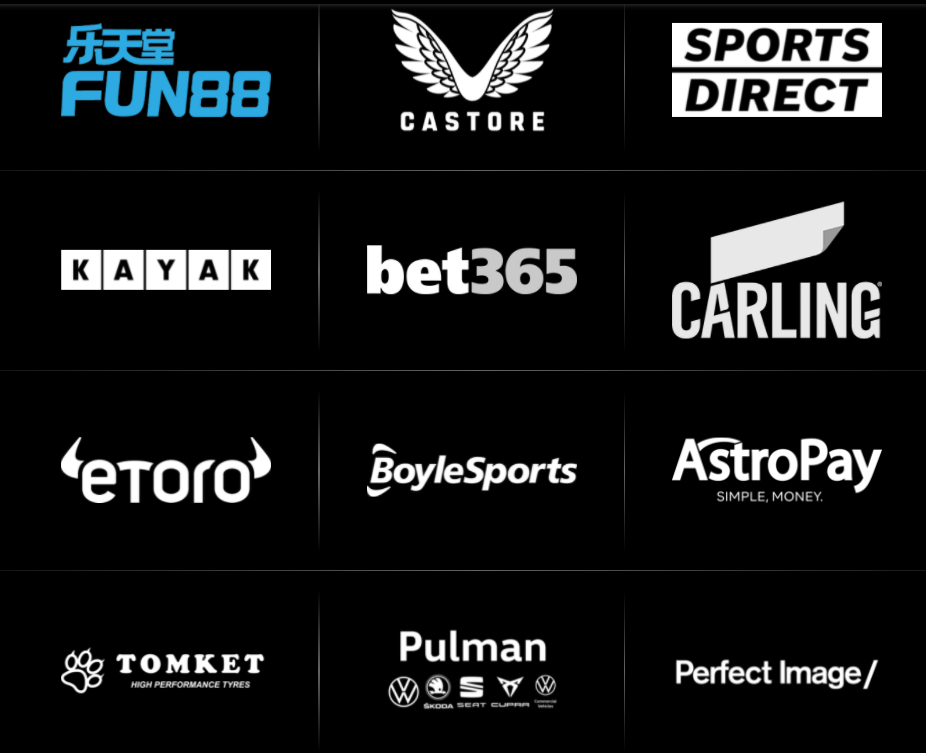 This is how that list of partners / sponsors now looks on the official NUFC site this Tuesday (7 December 2021) morning: 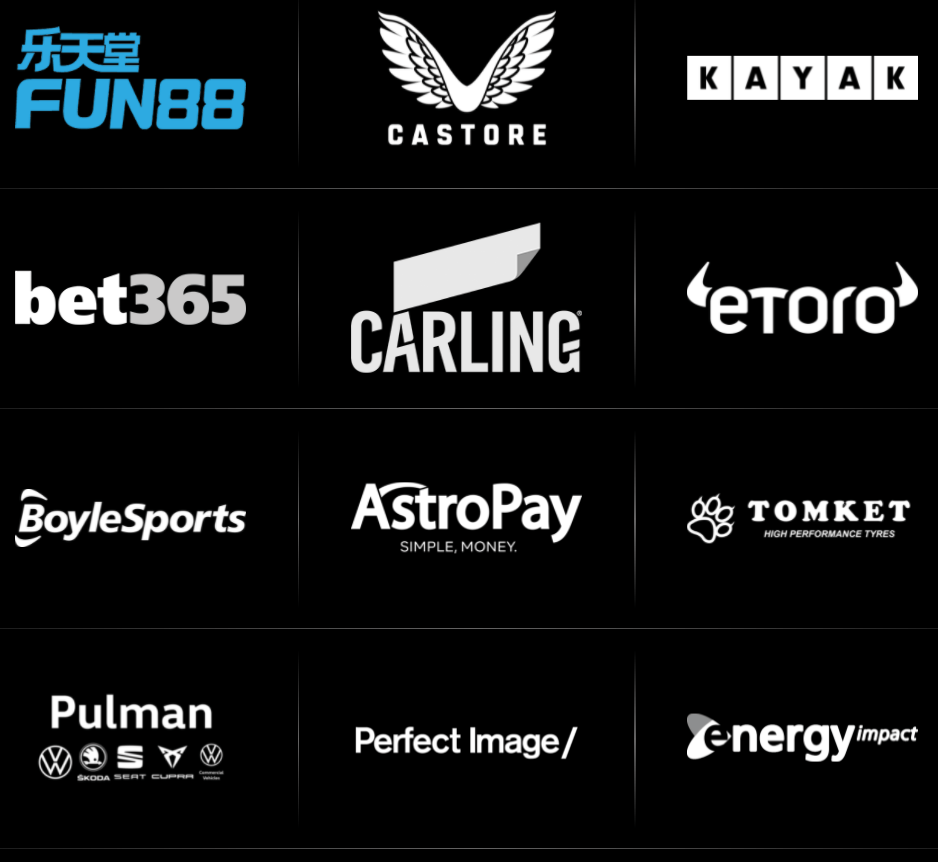 As you can see, Sports Direct has been removed.

The SD infestation has been extreme at Newcastle United, so it will take a considerable time to ensure every last scrap has been removed. For example, we will have to wait until St James Park has been totally cleared of SD imagery before then the official NUFC site etc can then use unsullied photos.

It really is horrific the lengths to which Mike Ashley did use our football club to promote Sports Direct and related brands etc.

You could never get away from it.

This is a still from Eddie Howe interviewed by NUFC TV after the win over Burnley on Saturday: 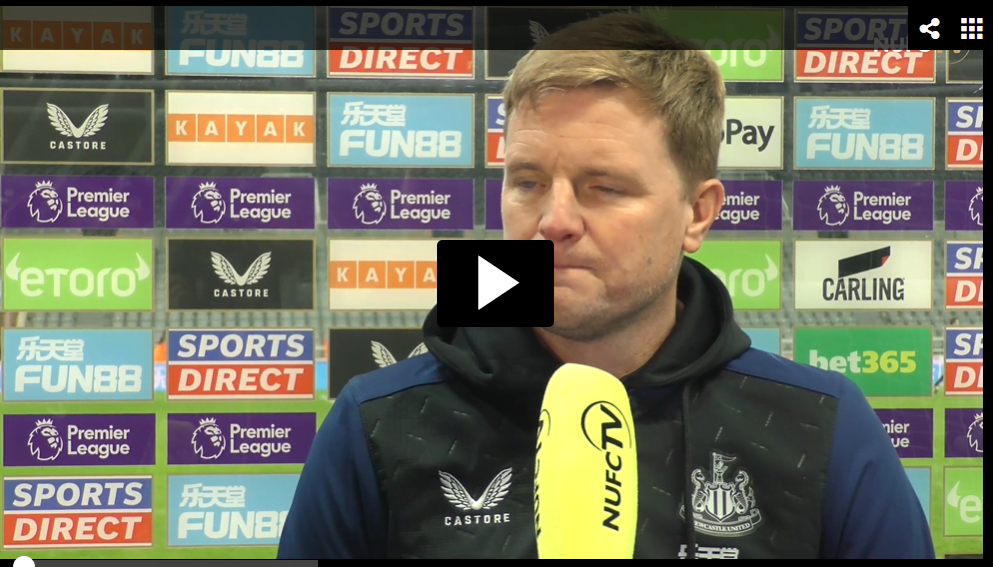 This is from the club’s social media last (Monday) night when the Newcastle United reserve side beat Sunderland 2-0: 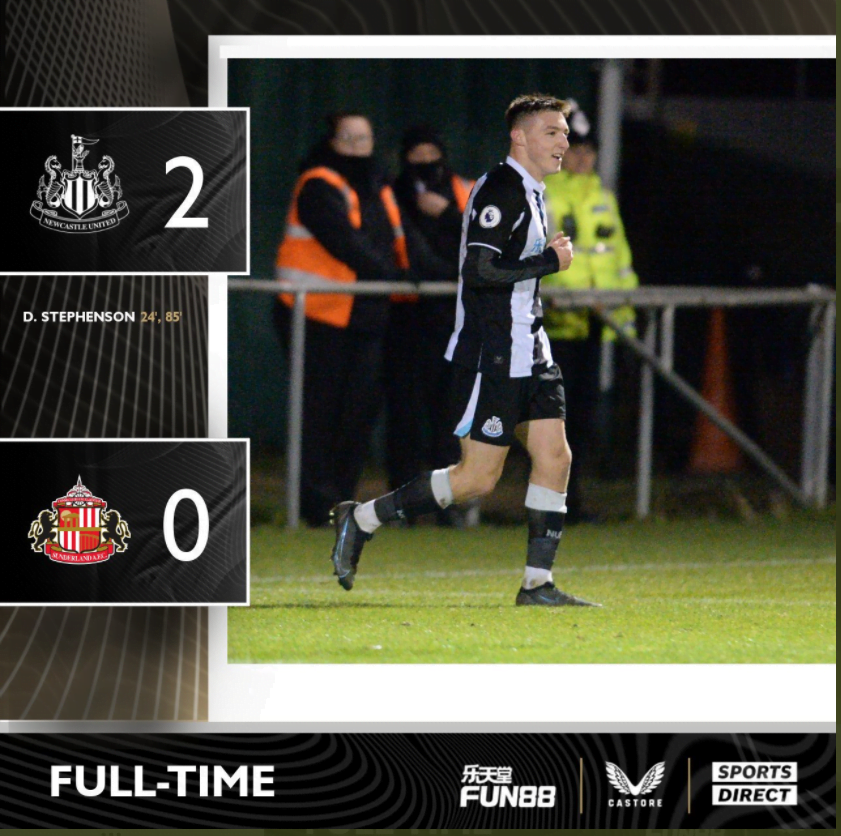 It is an irritation but every step taken now is a positive one.

Clear Sports Direct out of St James Park, the same at the training ground, the same with the club site and social media, Eddie Howe press conferences, the list almost feels endless.

However, a bit like the team on the pitch, we will get there.