This is now the sixth season in a row without any first team derby games against Sunderland.

The Mackems exiting the FA Cup in the first round at the start of November, ensuring that would be the case.

So when it comes to Newcastle v Sunderland derby honours, it has been left to the NUFC reserve side and academy team in the intervening years.

Monday night at Whitley Park saw the NUFC second string (Under 23s) up against Sunderland.

The match taking a big swing in favour of the home side when Sunderland’s Patrick Almond was given a red card following a bad challenge on Brad Cross.

That was on 17 minutes and by the 24th minute, Newcastle had taken advantage.

Dylan Stephenson scoring his eleventh goal of the season (all competitions) and adding his second of the night and twelfth overall of the season with just a few minutes of the 90 remaining.

This leaves the reserve league table (second division) looking like this now: 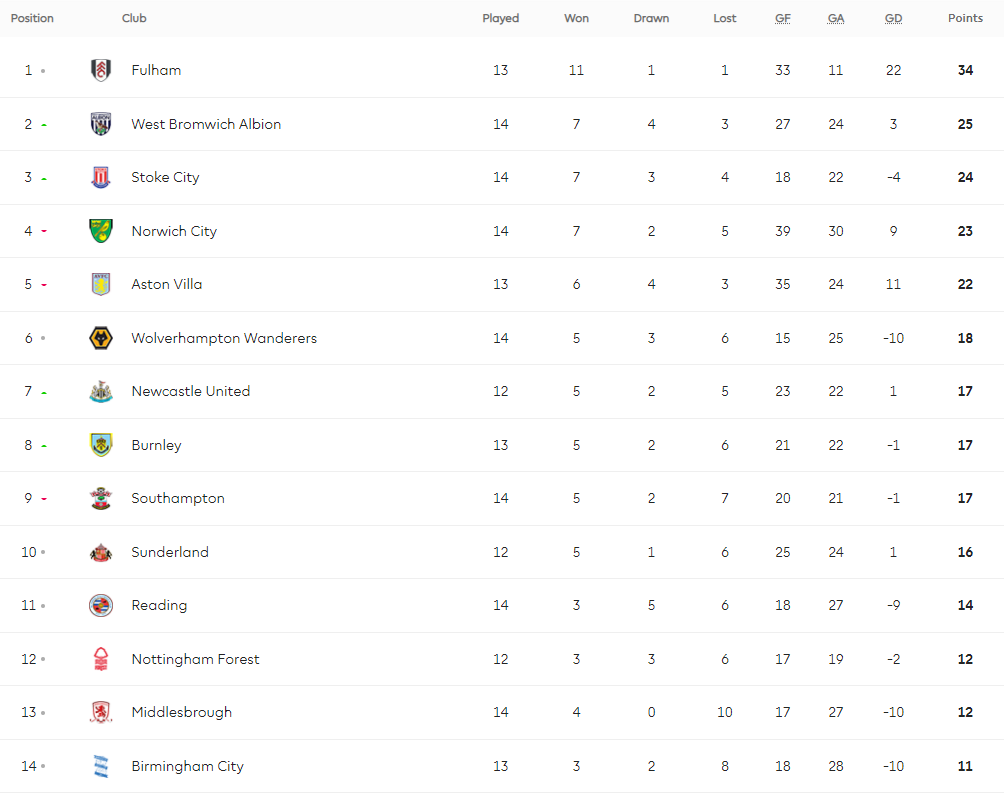 Obviously, this is the second division of the reserve set-up and most of the clubs are from outside the Premier League, though still a better sight than the current Under 18s table: 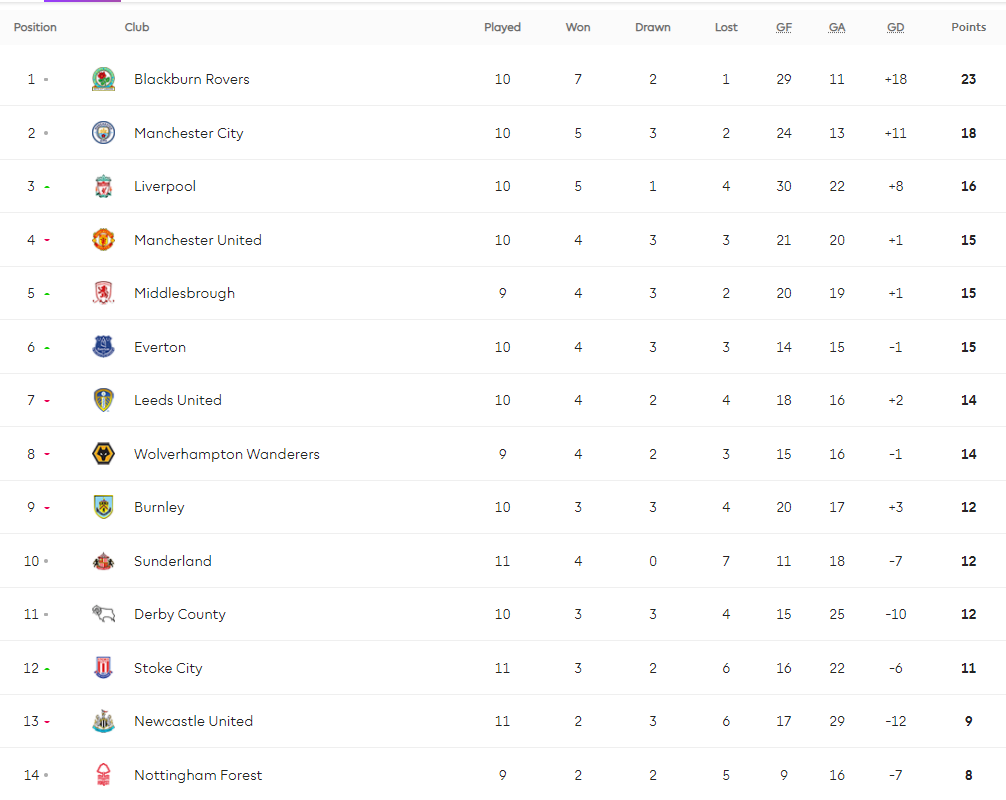