Jose Enrique has been talking about his two old clubs.

The former left sided defender having played for both Newcastle United and Liverpool.

This Thursday night the two teams meet, NUFC currently second bottom whilst the scousers have only Man City above them.

Jose Enrique declares that ‘obviously’ he wants Liverpool to beat Newcastle United, the former Spanish player also saying: ‘…everyone knows I love both clubs – but I have a special feeling for Liverpool. Everyone knows why.’

Well I can confidently say that this is not true.

I can say with 100% certainty that not ‘everyone’ knows why he has a special feeling for Liverpool and would want them to beat Newcastle United…because I don’t know why.

What am I missing?

He was born in Valencia and as far as I am aware, he had absolutely no connection to Liverpool until joining them from Newcastle United in 2011.

Jose Enrique did win the League Cup when he was at Liverpool but I can’t imagine this is why he favours Liverpool over Newcastle United (and presumably anybody else).

Jose Enrique actually played more matches (119) for Newcastle United in his career than any other club, with Liverpool (76) the next highest and then Real Zaragoza (27).

Anyway, Jose Enrique doesn’t want Newcastle to be relegated, so that is something…

As for the upcoming transfer window, Jose Enrique does think Lingard would be a very good signing for Newcastle United, but only if he arrived as well as the necessary signings in defence and midfield that he feels are needed.

Jose Enrique talking to bemybet about what he sees as priorities for Newcastle United in the January transfer window:

“Lingard is a good player but I’m not sure he’s what Newcastle need.

“He could do well but it depends how much they want to spend.

“If they can spend as much as they want I would say ‘yes, get him and get defensive players as well’.

“The priority for Newcastle is to improve the holding midfield and the defence as well.

“Willock is similar to Lingard, Saint-Maximin can play that kind of position. Almiron is not playing much as well, so they have options.

“It’s more defensively that they are struggling.” 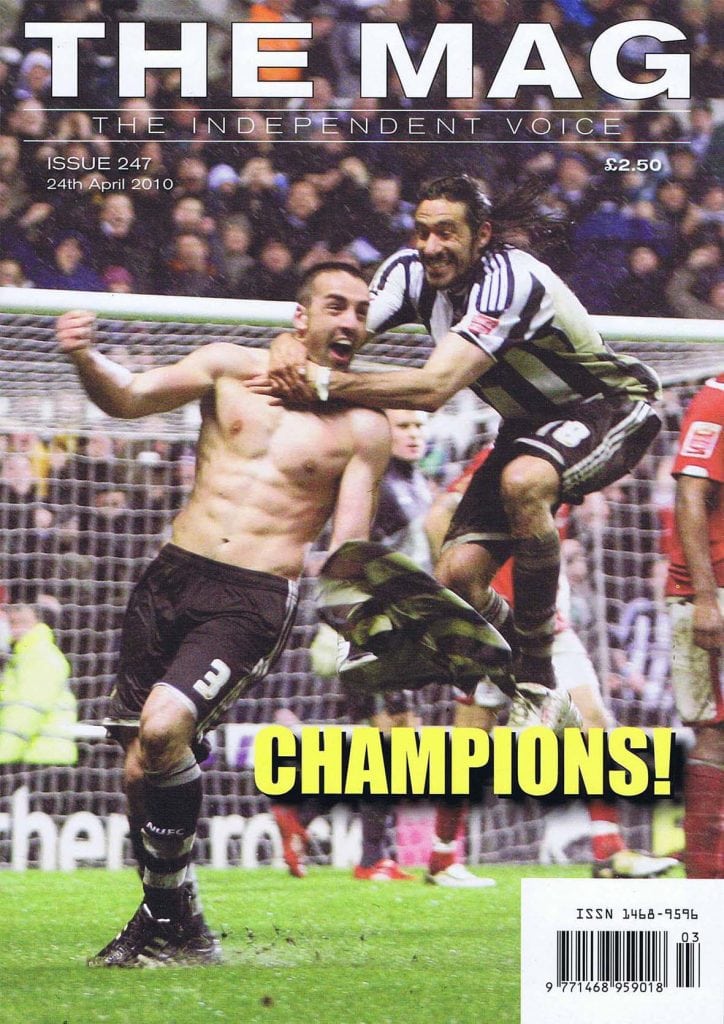 Jose Enrique on Newcastle’s game at Anfield on Thursday night:

“Liverpool expect to win at Anfield and I think they will. If they start scoring early it can be a big score, because Newcastle will try to get something from the game and Liverpool can destroy their weak defence.

“But if Newcastle start well it might be difficult to get behind them and they will play for a point. Let’s see.

“It depends on the situation – everyone knows I love both clubs – but I have a special feeling for Liverpool. Everyone knows why.

“Obviously I want them [Liverpool] to win, but I want Newcastle to stay in the Premier League.”