David Ginola has been talking about the Newcastle United takeover.

The former NUFC star emerging from the Jungle (Welsh castle) to find that things hadn’t dramatically changed when looking at the Premier League table.

For most Newcastle fans, they can see clear improvement since Eddie Howe came in, when it comes to NUFC’s overall play. However, atrocious mistakes from Newcastle players, a series of appalling decisions from match / VAR officials, as well as a complete absence of (good!) luck, conspiring to keep the club second bottom of the table.

For David Ginola, he sees decisions in the near future being crucial for the future of the club, telling the new Newcastle United owners that the right appointments need to be made, both on and off the pitch.

Ginola fearing a ‘shambles’ if the NUFC owners get it wrong.

Such a massive job and made so much difficult when coming in mid-season, this January transfer window could be pivotal. 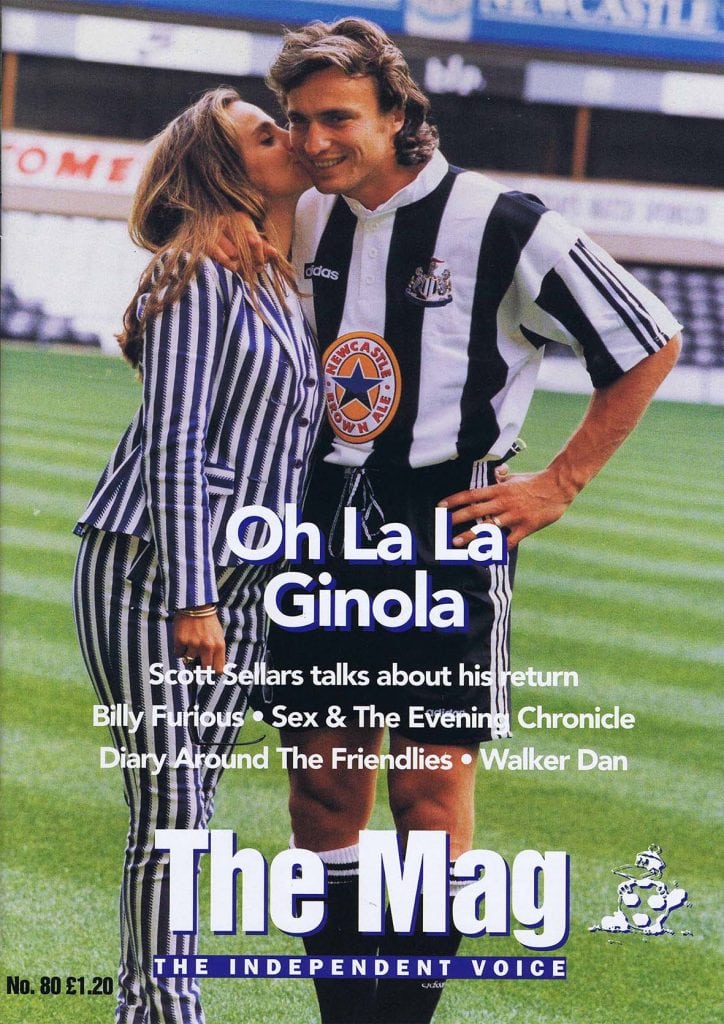 “We [Newcastle fans] need to wait a little bit because we have new owners, new investors.

“It is not going to be in a few weeks or in a few months, we’re thinking about three, four, five years.

“Obviously they [Newcastle fans] are very proud of the club, they look forward to the new investment that will be made for the club.

“It’s going to be difficult but I hope they are not going to use people within the club that are going to use silly investments.

“The main thing is to retrieve what is good on the pitch, the way of playing football.

“The players need to be devoted to the club and not just about wages.

“It’s relevant to say that the next year is crucial for the club, in terms of who they’re going to appoint as people who will decide in the name of Newcastle.

“Otherwise it’s going to be a shambles or a mess.

“They need people making the right decisions at the right time.”