You think this Newcastle United takeover is a mess….You should have seen the one 30 years ago

The Newcastle United takeover is yet again under scrutiny.

Well in reality there is not a week, a day, an hour, a minute goes by, when something isn’t been said or written about it.

So many people questioning why so little has happened in these past four weeks?

All I can say, is if back on Wednesday 6 October 2021 (exactly four weeks ago) you had told me when I woke up, that in four weeks time Mike Ashley had gone and our biggest concern was who is going to be the replacement for an already departed Steve Bruce…I would have gone back to sleep because not even in my wildest dreams, did I think that a believable thing.

Now I understand your stress that Newcastle United haven’t as yet announced the new manager, director of football, managing director and the countless other staff we need to populate a proper modern day Premier League, that has been ran by a skeleton staff for almost a decade and a half under Mike Ashley. Although ‘skeleton staff’ might not sound quite right when referring to the likes of Steve Bruce and Lee Charnley…or indeed our now departed chunky former owner.

However, I want to take some of that stress away…

You think this Newcastle United takeover is a mess….You should have seen the one 30 years ago

1991/92 – The popular but hopeless Ossie Ardiles was sacked after only 8 wins in his last 36 NUFC matches.

2021/22 – The unpopular and hopeless Steve Bruce was sacked after only 7 wins in his last 38 NUFC matches. 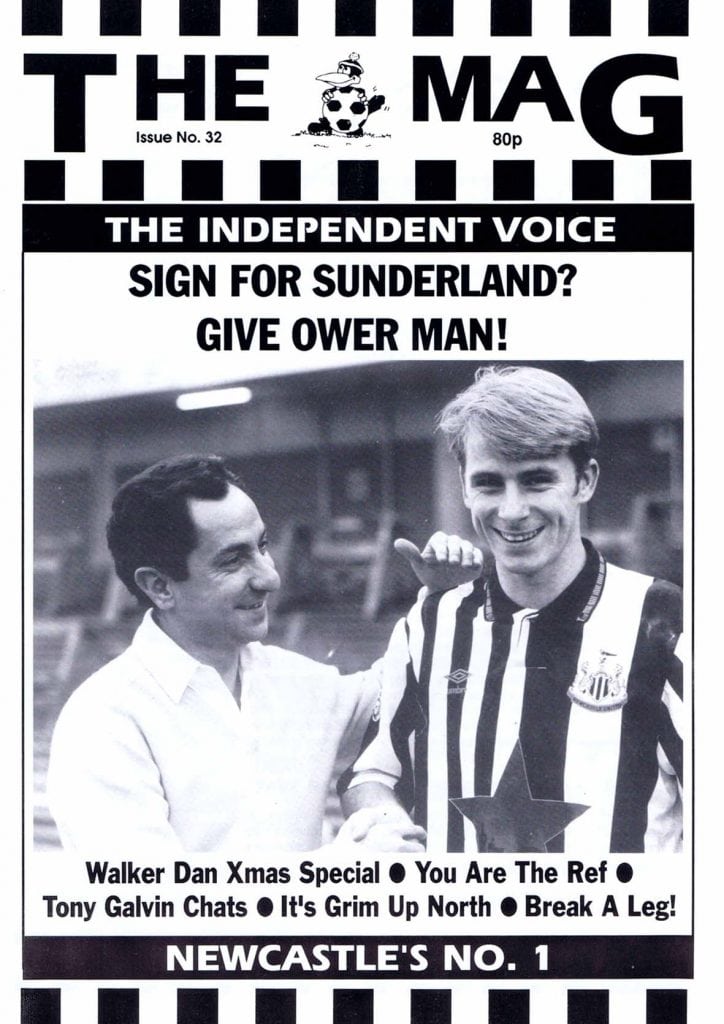 Where the sacked manager left us in the table:

1991/92 – Ossie Ardiles was sacked with Newcastle United third bottom of the second tier, 22nd of 24 in the table.

1991/92 – John Hall eventually gained control during the (1991/92) season after a considerable lengthy battle that took years.

2021/22 – The Saudi PIF financed consortium eventually gained control during the (2021/22) season after a considerable lengthy battle that took years. 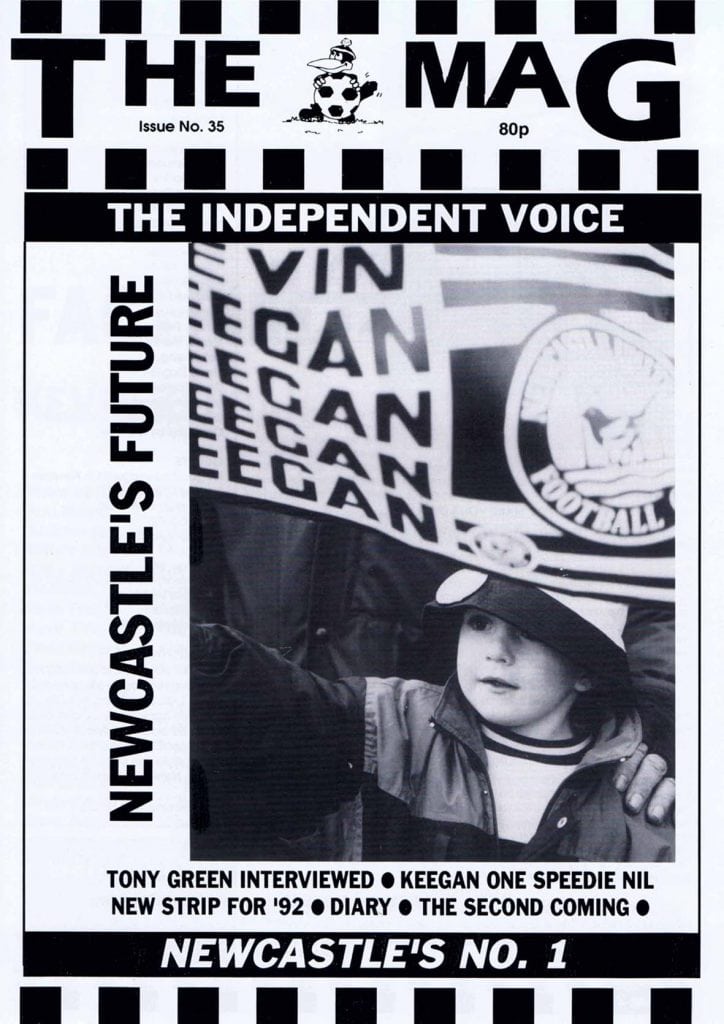 1991/92 – After picking up only 29 points in 30 games under Ossie Ardiles, Keegan won five and drew two of his first nine games, picking up 23 points in 16 games in total. Reaching safety only on the final day of the season and avoiding a drop into the third tier.

1991/92 – Kevin Keegan threatened to walk away after John Hall reneged on a promise to back him, the new owner backing down and agreeing to the £250,000 signing of Brian Kilcline to help the battle to keep Newcastle up. 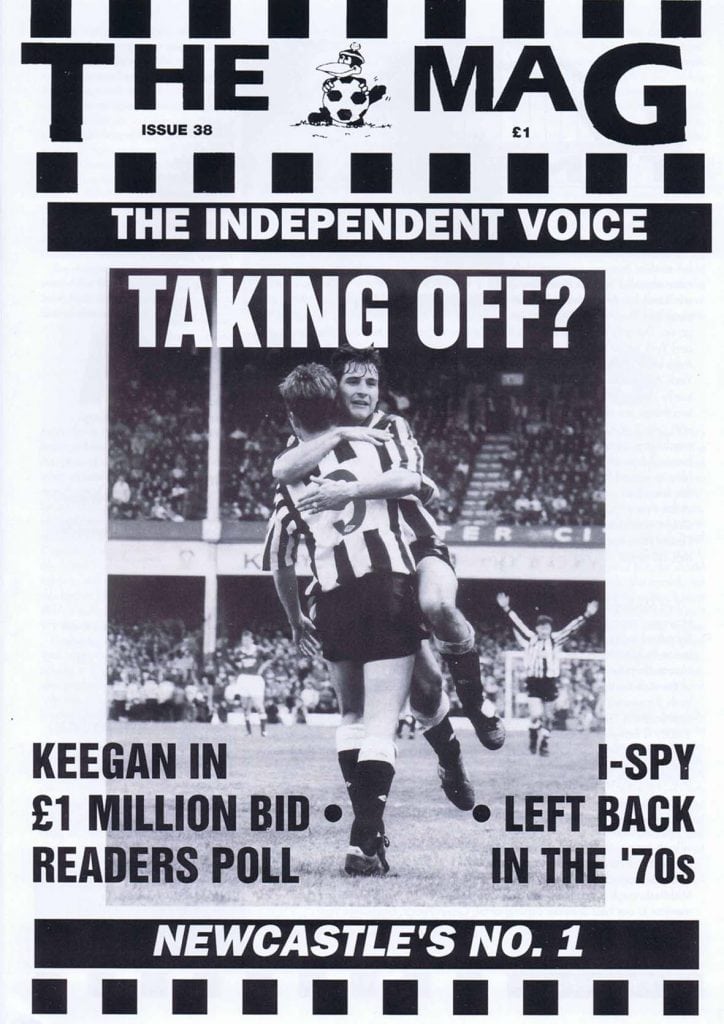 1991/92 – After saving Newcastle from the third tier, Keegan won promotion as champions with his team playing stunning football. In only his second full season NUFC finished third in the Premier League, in the third full season they were playing European football, then in his fourth full season came within a whisker of winning the title.