Unlike many of you, my first Newcastle United game at St James Park was not as a child.

I visited the UK as an 11 year old but it was during the off-season, though I was lucky in one sense, as my uncle’s mate let us in for a walk around.

I only got to see my first live game in my twenties on my return to Newcastle, and as luck would have it, that happened to be Kevin Keegan’s first game as manager. What an unbelievable atmosphere!

You see, I was brought up by ex-pat Geordies in South Africa. My dad was a passionate football man scraping for any football news in an era before the internet and global television sports networks.

My first recollection of following the Toon was listening to snippets of crackly radio commentary from the BBC World Service and imagining what a great footballer Imre Varadi was! I never saw him play but in my imagination as a young boy he was a fantastic finisher…some of you may know for sure if this is true or not? (ED: A very exciting striker to watch, electric pace and scored a lot of goals, some of them cracking strikes, though not a clinical finisher)

Later on, my gran would send out The Mag and suddenly a whole new perspective was born for all things Newcastle. 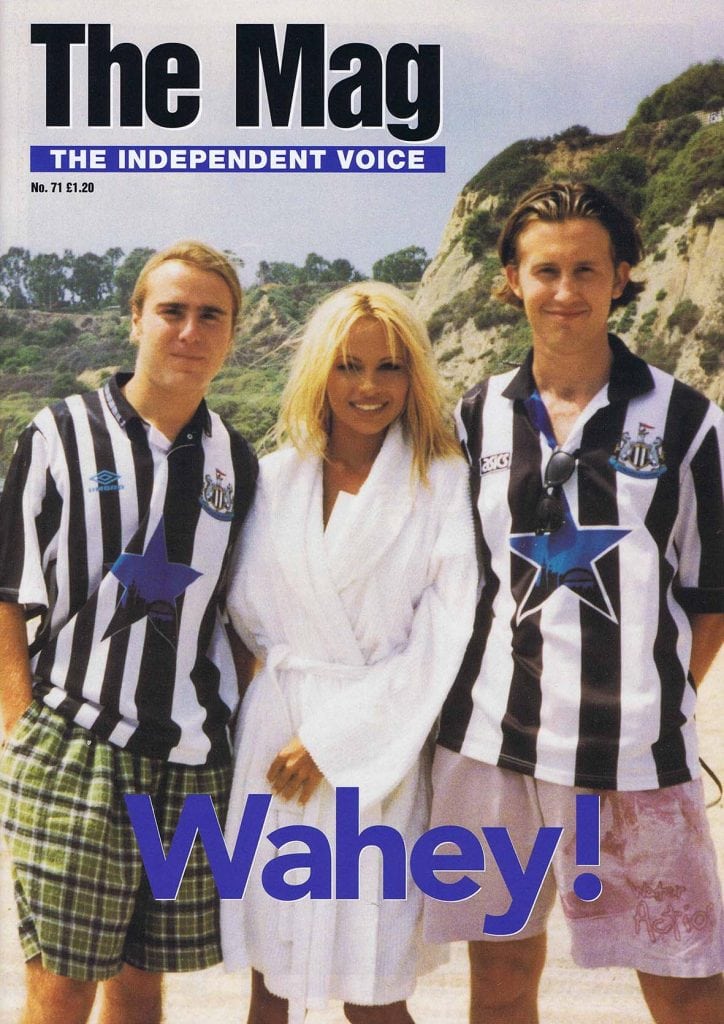 Later, I did live in the Toon for a year and admit I have been to less than 20 matches throughout my lifetime. I have reconciled that does not make me any less of a supporter than those that trundle to St James more regularly. It is in my blood.

It was a great experience going to the match with my cousin and his mates and getting a true feeling of the dedication and passion for the club. The whole build-up before and discussion after the match in the local watering holes was something special. Football debated and louder opinions than I had ever known.

Anybody who knows me would describe me as an ardent, passionate and dedicated Newcastle United fan. I have lived in New Zealand for the last 20 years, waking up early to watch Newcastle on match days (considering we are half a day ahead), and each morning during the tyrant’s reign, logging on at breakfast time hoping some mysterious Arab has got rid of Ashley overnight!

We all know the club’s a mess, give the new owners time to sort out the 14 years of neglect, please give Eddie time.

(PS I am thrilled I won’t have to wake up early in Auckland and then wonder why I bothered, after getting up to watch Bruce’s awful football)