The celebrations after Newcastle United’s Kevin Keegan inspired promotion back in 1984, had hardly died down, when we were informed that our manager Arthur Cox would be leaving St James Park.

This was pretty unbelievable news even by Newcastle’s standards, after all the euphoria of going up, it seemed like the club were once again trying to commit Hari-kari.

After the initial shock, my first thoughts were that the club would go and try to appoint our old hero Malcolm Macdonald, who had done a fine job at Fulham.

However, I was wrong, it was Big Jack Charlton who got the job and with him being a local fellow with a big personality, he arrived with the support and goodwill of the fans.

The 1984/85 season kicked off with the Toon winning our first three games of the season, to sit proudly on top of the First Division with nine points.
Chris Waddle and Peter Beardsley were in irresistible form, the team playing with an attacking swagger and confidence not normally associated with Big Jack.

Things soon slowed down though and Jack Charlton made some dubious and mediocre signings, the likes of Pat Heard from his former club Sheffield Wednesday.

Waddle and Beardsley appeared to become alienated as Jack Charlton reverted to type… and a long ball game.

When Sunderland arrived at St James’ on News Year’s day 1985, the visitors were in the middle of a League Cup run that eventually would take them to Wembley.

My mate’s brother, Big Colin West from North Shields, was leading the line for the mackems and duly scored, but it was the Toon who were victorious, courtesy of a fine Peter Beardsley hat-trick.

Waddle missed the game and it was the day a certain “Kick it Out” movement was initiated by a Newcastle fan, after racist abuse when Sunderland’s two black players (Gary Bennett and Howard Gayle) had been sent off.

Big Jack though, was by now seemingly set in his old ways and this was all but confirmed with the arrivals of the “Twin Towers” Tony Cunningham and George Reilly.

Although Newcastle were never realistically threatened with relegation, the football was poor and one dimensional. Waddle and Beardsley both lost their polish and were regularly played out of position to accommodate our new front two.

The “Waddler” had more or less downed tools anyway and all the talk was that he would be joining Spurs in the summer.

Newcastle stayed up with games to spare but the sorry mackems would be relegated just weeks after losing the Milk (League) Cup Final to Norwich City.

There was a feeling of disillusionment all around Newcastle United in the summer of 1985, barely one year after promotion, Keegan and helicopters, this came to a head in a pre-season friendly against Sheffield United at St James Park.

Newcastle were woeful that day and the supporters in the Gallowgate turned on Big Jack.

And that was it, no messing with the “Big Fella”…

Jack Charlton wasn’t a man for hanging about when he wasn’t wanted and handed in his resignation.

I liked Jack the person, even though I hated his style of football. 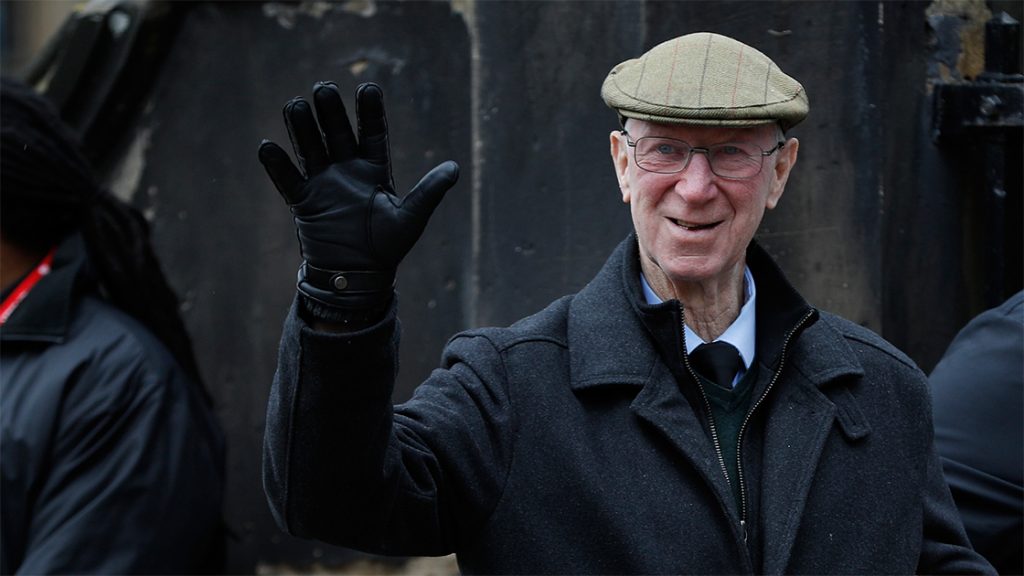 And as the years rolled on you couldn’t help but smile at and admire the man.

When Jack Charlton died on 10th July 2020, along with thousands of others I was genuinely saddened.