Ranking all of the Newcastle United Premier League strikers from worst to best.

For every Shearer, Ferdinand or Beardsley who has delighted the Toon Army, there has been a Riviere, Guivarc’h or Slimani causing dismay.

With goal scorers placed on a pedestal by the club, I decided to undertake the mission of ranking all of those who have appeared in at least one PL match.

Certain players, Keith Gillespie and Siem De Jong for example, who were used as emergency strikers in one-off games are excluded from the list, while – possibly contentiously – the likes of Joelinton and Temuri Ketsbaia are included, having played a significant number of times as a central attacker.

I am not looking at the cost of the player, rather their league performance as a striker.

In the case of few appearances, the player may be ranked higher than someone who was inferior for a prolonged period.

Likewise, unlike Brucey, I’m not counting players like ASM and Ryan Fraser as strikers, although the Frenchman has played a handful of games in a central role it isn’t a high enough proportion to warrant inclusion.

From the Rolando Aarons school of players who looked world class in pre-season and pub league in competitive matches, Monaco fans ridiculed Newcastle’s £6.2m purchase of the Frenchman in 2014.

It was soon clear why, with the bumbling forward seemingly panicking every time a ball was directed towards his general vicinity.

His sole PL goal for the club involved him slipping over, kicking the ball onto his standing foot and into the net against QPR. Following an impotent loan spell at Osasuna he was banished to Ligue 1 for the princely sum of £250,000.

After missing out on signing the young Dutchman in the summer of 2013, Newcastle got their man on loan during that season’s January transfer window.

With expectations high despite a less than stellar spell at parent club Borussia Monchengladbach, the 23-year-old made his treacle-footed debut in the Tyne-Wear derby as the Mackems romped to a 3-0 win at St James’ Park.

A dozen appearances, many from the bench, saw scorers untroubled by the interim number 18, and although he has astonishingly surfaced at debt-ridden Barcelona in 2021, his record outside the Netherlands remains miserable.

Ironically for a man named ‘Rush’, the iconic striker was one of the slowest players in Premier League history when he signed in 1997, a month shy of his 36th birthday.

A panic-buy following the sales of Les Ferdinand and Peter Beardsley, in conjunction with a devastating pre-season injury to Alan Shearer, Rush nabbed a couple of cup goals, but his top-flight displays made for painful viewing.

Bizarrely, Beardsley, the same age, had been deemed surplus to requirements despite scoring five and assisting four in 25 PL appearances in 1996-97, far superior to Rush’s three goals and one assist from 36 generally listless outings that term for Leeds. 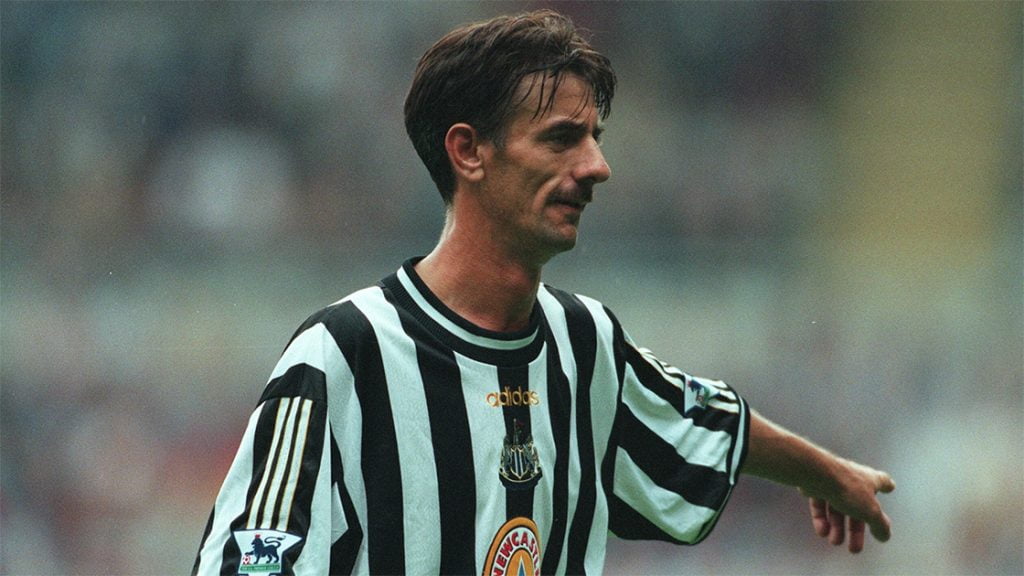 Never approaching full fitness, the injury woes which hampered his promise – he scored 19 PL goals in his first season at Leeds five years earlier – meant his short spell under Robson extended a run of more than four years without a league goal.

His only shot of note came as substitute at Villa Park, miscuing a volley well wide, and drifting anonymously through a half dozen appearances for his boyhood club.

Hailed as the next wonderkid off the production line, this diminutive redhead worked his way through England’s youth ranks to Under-19 level.

His appearances for Newcastle were fleeting, and a series of unproductive loan spells ended with Campbell being offloaded to Notts County.

Another in the pantheon of highly promising young strikers who failed to make an impact on the first team.

A jet-heeled Ivorian striker who was prolific in the Swiss and Russian leagues, Doumbia was signed on loan from Roma to aid Newcastle’s ultimately doomed 2015-16 relegation battle.

Totting up a meagre 29 minutes of game time across three substitute appearances, Doumbia wasn’t rated by either Steve McClaren or replacement Rafa Benitez.

Possessing a face straight from the Diego Costa fountain of youth, Doumbia was only the second worst signing of the transfer window, trumped by the utterly pointless £5m purchase of Henri Saivet on a ludicrous five-and-a-half-year agreement.

This abhorrent waste of money/time/space was a £9.5m signing from Deportivo in 2005, with the Spanish forward later admitting he had never wanted to join Newcastle and made obscene wage demands, only to be shocked when the outlandish terms were accepted.

A promising debut at Old Trafford was followed by a succession of injuries, Luque’s technical prowess undermined by a paucity of heart.

His one PL goal for the club was in a 4-1 win against Sunderland, but a stinking attitude meant he did nothing to justify his circa £100,000 per week wages, until Ajax mercifully took a cut-price punt on him in 2007. 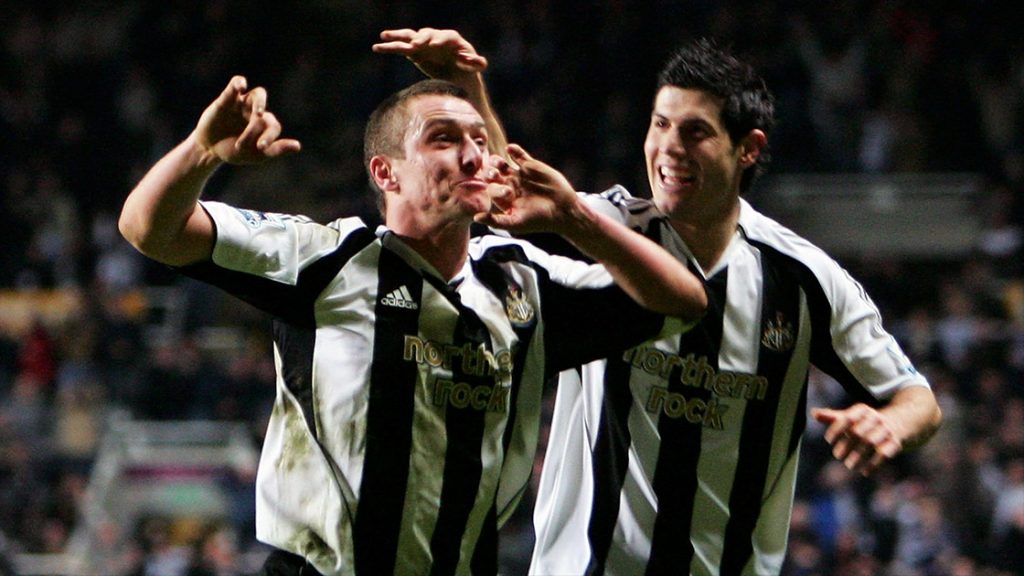 Lightweight forward who cost the club £9.5m from Mainz in Germany.

The Japanese international averaged fewer than seven goals per season as a Bundesliga player, adding just one PL strike to his career tally during a 3-2 defeat to Manchester United at Old Trafford.

Muto was bad enough that tightwad owner, Mike Ashley, forked out more than £1m to release him less than three years into a four-year agreement.

One of Kevin Keegan’s left-field lower league signings, 22-year-old Jeffrey had dazzled at Doncaster Rovers before his £100,000 move to Tyneside.

Just two league appearances in as many seasons saw him return to the football league with Rotherham United for the same fee.

A Graeme Carr recommendation, teenager Toney, who was already a regular first-team player for Northampton Town, was touted as a diamond in the rough.

Half a dozen loan spells later, Rafa Benitez remained unconvinced Toney could step up to the Premier League and sanctioned his sale to Peterborough United for £700,000 and a large sell-on fee in 2018.

Excelling with The Posh, a £10m transfer to Brentford two years later netted Mike Ashley a further £3m, with Toney becoming the first player to hit 30 Championship goals in a season and looking the part for The Bees in the Prem. His sale looking an increasingly costly error as he returned to St James’ Park to score in Brentford’s recent 3-3 draw with his former club.

Come back tomorrow, where Dom will be listing positions 50 to 41. In the meantime, let us know your thoughts on the countdown so far!

The greatest Newcastle United player ever