Alan Pardew is currently Director of Football at CSKA Sofia, having just passed his one year anniversary in the job.

It was December 2014 when he walked out on Newcastle United to take up the manager’s job at Crystal Palace.

Going on to be sacked in 2016 when winning only six of his final thirty six games with Palace, a very similar story to Steve Bruce’s seven wins in his final thirty eight matches before Newcastle’s new owners sacked him.

With West Brom, Alan Pardew effectively relegated them, sacked in April 2018 after over four months at the club and only one Premier League win. A brief spell as manager of ADO Den Haag was halted by the onset of covid affecting football, only one league win in the three months he spent there.

Despite all of that Alan Pardew still thinks (see below) he has a future in Premier League management, if given the chance… 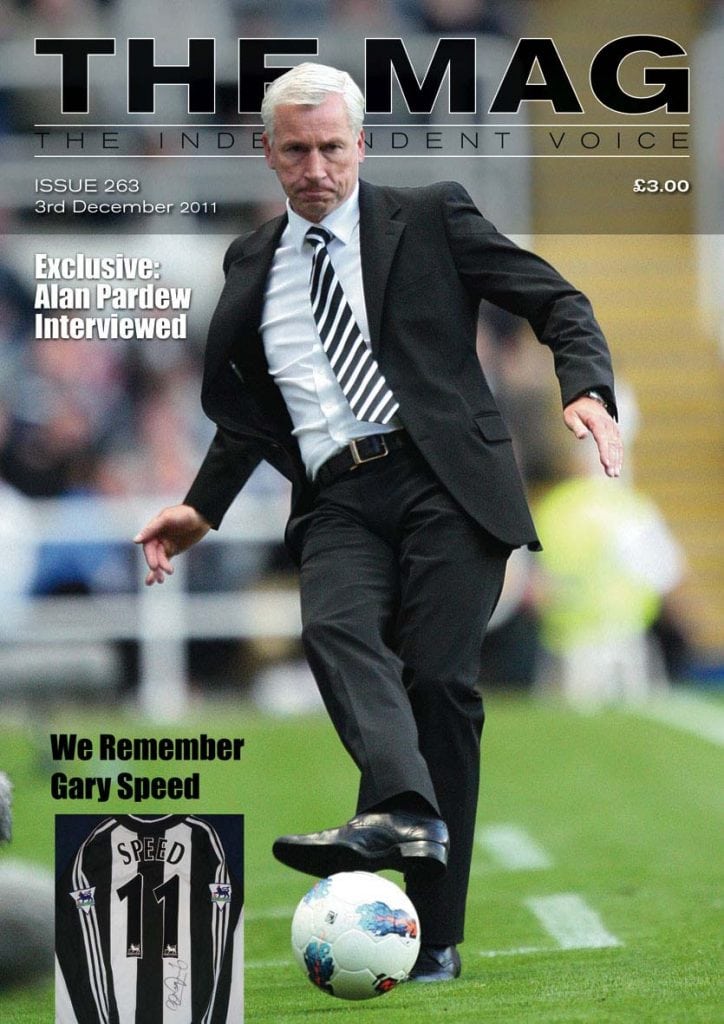 Whilst when speaking to The Mail, he wishes Newcastle United fans and Eddie Howe the best of luck in finding success under the new owners, something he believes he never had a fair chance of doing so under Mike Ashley.

Firstly though, he sees it as a massive challenge for Eddie Howe in terms of avoiding relegation this season.

“Newcastle were ninth when I left but it was the right move because the fans were done with me.

“I might be the only person who knew exactly what Steve Bruce was going through because the same thing happened to me because of Mike [Ashley].

“Monday to Friday wasn’t a problem, it was a lovely experience, lovely people. Then Saturday comes and you’ve got to win.

“Eddie Howe, with all due respect, hasn’t managed a big club and will find that difficult, particularly because the team look short. He needs personnel and that is difficult in January.

“Newcastle fans have been dreaming of an era when they can compete with the top clubs and under Mike they never had that.

“Now they have it if the new owners are true to their word. Good luck to them.

“With big finance and the support, Eddie has every chance of making the club a success and I really hope he pulls it off.”

“I feel a bit aggrieved because, for whatever reason, people turned their backs on me after West Brom,”

“I want to manage again.

“I look at Roy [Hodgson], who coached Palace with real credit into his 70s, and think that can give me another 10 years.”