Interesting overview of Newcastle United for the season and Thursday’s match against Crystal Palace.

They have analysed all Premier League matches this coming weekend, including Newcastle United at Crystal Palace.

Their computer model gives Crystal Palace a 45% chance of a win, it is 26% for a draw and a 30% possibility of a Newcastle win (percentage probabilities rounded up/down to nearest whole number).

When it comes to winning the title, they have the probability Man City a 52% chance, Liverpool 29%, 15% Chelsea and Man Utd 2%. 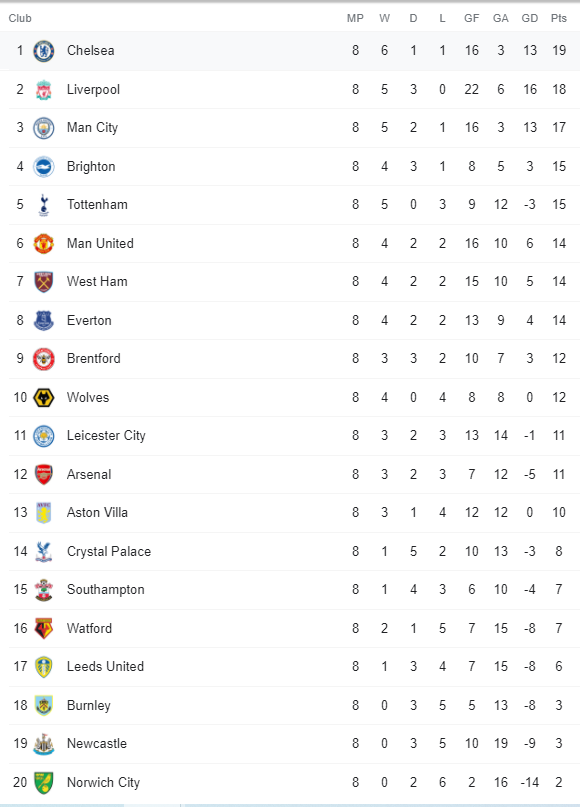 Of more interest / relevance we can also see how the computer model rates the percentage probability chances of relegation for Newcastle United and their rivals at this stage of the season…:

There have obviously been massive changes off the pitch for Newcastle United in this past couple of weeks BUT for a predictions model like this, it is all based on stats and what has happened in previous matches, plus difficulty of game left to play etc. So a change of ownership and removal of Steve Bruce doesn’t change their probability of Newcastle United winning or not, from what was the case before the new owners came in.

As for the bookies though, they HAVE factored in the takeover when it comes to the relegation odds. After losing at Wolves in the second last match, Newcastle became second favourites at around 8/11 to go down, only Norwich seen as more likely for the drop.

Obviously, Newcastle still have to do it on the pitch and after nine games without a win this season including only three points from twenty four in the Premier League, however, it is a significant move for the bookies now to see NUFC as only a one in three (2/1) chance to go down, rather than far more likely to go down than stay up (8/11).

Obviously we all hope for a win at Selhurst Park but maybe getting just that first point on the board under the new owners might not be the worst result, then hopefully a new manager in place at the start of next week to properly start the rebuilding.

Joelinton was set up to fail at Newcastle United