At around 10.30am on Wednesday (20 October 2021) an official statement confirming that by ‘mutual consent’ he had finally left NUFC.

As the club were announcing the news, instantaneously an interview was going up with Steve Bruce, giving a different ‘angle’ on the move.

Steve Bruce giving an exclusive to his close friend and loyal chief media cheerleader Luke Edwards of The Telegraph.

Edwards stating that rather than in reality the Head Coach had been ‘mutually’ sacked, rather than having any agreement / say on the decision, which I think we all had worked out for ourselves.

In his Telegraph interview, Steve Bruce says that ‘a desire not to expose his family to more strain’ means he is reluctant / unlikely to consider another management job.

Obviously the reported £8m compensation he will be pocketing for failing at Newcastle United leaves him in the very fortunate position of deciding whether or not to keep on working, unlike most of the rest of us.

Hopefully as part of his severance package Steve Bruce has had to sign up to not appearing as a pundit on TV etc for the rest of his days, as we can all imagine what we will be subjected to then…

Two sides to every story of course and in this leaving interview, Steve Bruce wishing the club and fans well BUT also going on the attack with stuff like this…

“By the time I got to Newcastle, I thought I could handle everything thrown at me but it has been very, very tough. To never really be wanted, to feel that people wanted me to fail, to read people constantly saying I would fail, that I was useless, a fat waste of space, a stupid, tactically inept cabbage head or whatever. And it was from day one.”

As Newcastle United fans we know what is coming next from our enemies, including large parts of the media, but that is nothing new.

Mike Ashley employed Steve Bruce for all the wrong reasons and that is why 27 months later, despite a £160m spend on transfers (according to Ashley) and a £125m+ net spend, Newcastle United have won only seven of their last 38 games, haven’t won a game so far this season, have the worst PL defensive record both this season and over the last 10 months, are deep in relegation trouble and amongst the ‘assets’ the Newcastle United owners have inherited, are a £43m (according to Ashley) goalscoring centre forward record signing who has scored six goals in 77 Premier League appearances.

The absolute mess that Steve Bruce and Mike Ashley are walking away from with their pockets stuffed with money, isn’t the Brazilian’s fault, BUT if you are looking for a prime example of why the club is in such a shambolic state, then his signing is a pretty good place to start…

A few extracts from Steve Bruce talking to The Telegraph – Wednesday 20 October 2021:

“By the time I got to Newcastle, I thought I could handle everything thrown at me but it has been very, very tough. To never really be wanted, to feel that people wanted me to fail, to read people constantly saying I would fail, that I was useless, a fat waste of space, a stupid, tactically inept cabbage head or whatever. And it was from day one. 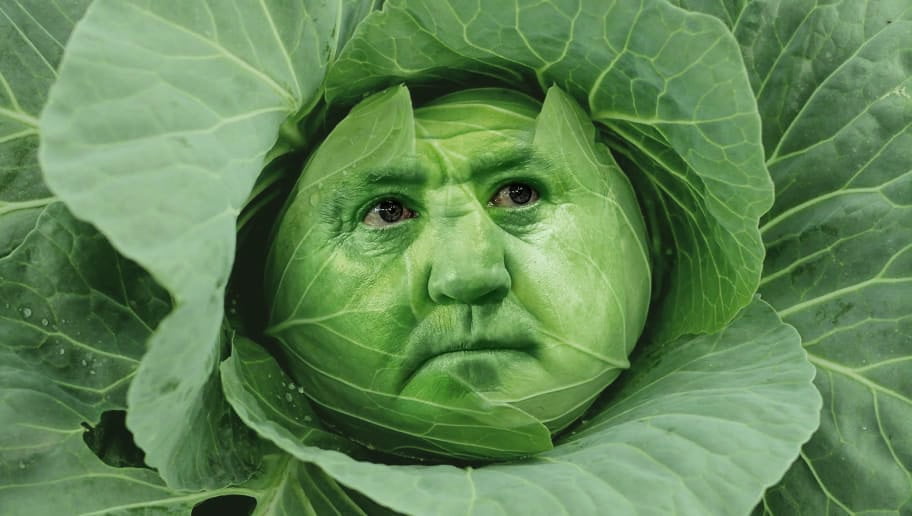 “When we were doing ok results wise, it was ‘yeah but the style of football is rubbish’ or I was just ‘lucky.’ It was ridiculous and persistent, even when the results were good.

“The best one was to be told we were a relegation team in all but points…this was all in the first season. We finished 13th. It [the criticism and abuse] got even worse in the second year. We finished 12th, 17 points clear of the bottom three.

“I tried to enjoy it and, you know, I did. I’ve always enjoyed the fight, proving people wrong, but that’s all it ever seemed to be. A fight, a battle. It does take its toll because even when you win a game, you don’t feel like you are winning over the supporters.”

“The only task I was given was to keep the club up. There wasn’t the money to overhaul the squad. Covid drained the club of money, there was virtually nothing to spend this summer, but I wouldn’t walk away from it.

“People told me to quit and if it hadn’t been Newcastle… I refused to give up. I just felt who could come in who was going to be better equipped to keep them up again than me?”

“I’m really happy for the fans, the city, everyone associated with this great club.

“I did my best, I will leave it to other people to judge whether I did ok or not. I wish the new owners, the players, and fans nothing but the best. I’m excited about the club’s future. That is the most important thing.”

3 Newcastle United players on the brink of a suspension