The 2021/22 Newcastle United squad official photo has been published (see below).

As well as coaching staff, there are 26 Newcastle United players included.

Supporters have reacted to the official 2021/22 Newcastle United squad photo, see some of those amusing / interesting comments below… 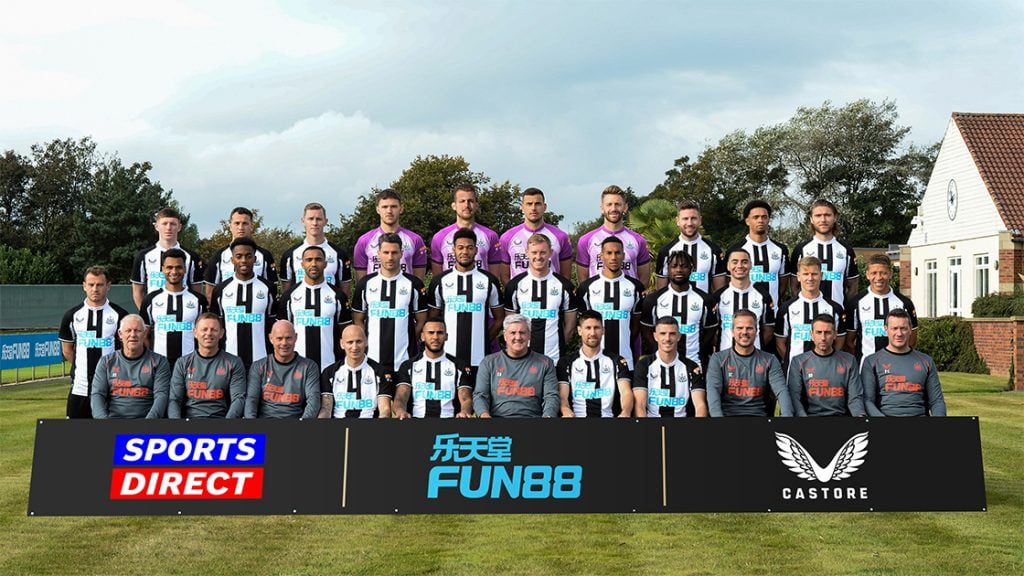 ‘Worrying when the front of the shirt has more points than the actual team.’

‘This squad is proper doylamite tbf.’

‘Ryan Fraser is so big, he can be seen from outer space on a clear day.’

‘Sums Lewis up, can’t even look the right way for a photo ffs.’

‘Barring Sean Longstaff the ones around Bruce don’t look too chuffed about their position in the photo, do they?

‘Graham jones should be in the middle not bruce.’

‘Miggy makes this picture so much better, pure smiles.’

‘How much do sports direct pay for their advertising?’

‘It’s the closest Joelinton has got to a goalkeeper all season.’

‘Jamal Lewis has been distracted by a flying pig.’

‘Someone edit Bruce and sports direct out.’

‘Fraser looks as happy as ever, surprised he was fit enough to have it taken.’