The then England striker moving to Newcastle United from Real Madrid for a reported £16.5m.

An estimated 20,000 turned up and Michael Owen took the applause inside St James Park, saying afterwards:

“If the Liverpool deal could have been done that would have been a big option, but in the end it came down to Real Madrid or Newcastle and there was no question I wanted to return to the Premiership. 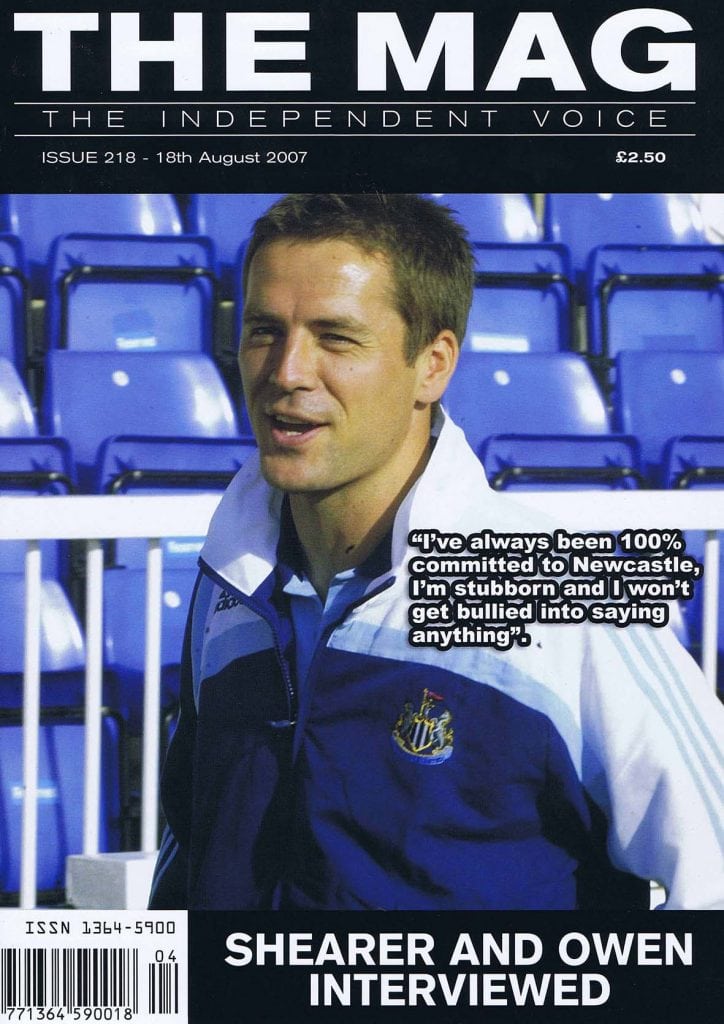 “I want to play football, I love the Premiership, I’ve missed it while I’ve been away. 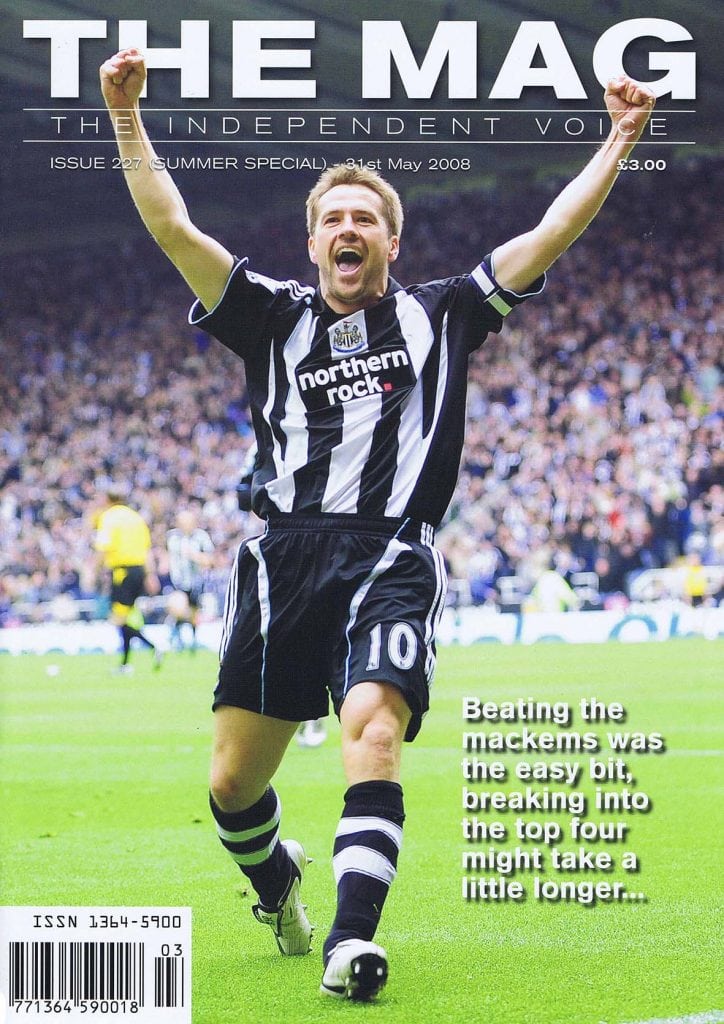 Moving forward just over sixteen years and Michael Owen thinks the scenes at St James Park were ‘fantastic’ nine days ago, as Newcastle fans spontaneously gathered outside the stadium to celebrate the departure of Mike Ashley and hopefully better days to come.

Back in 2005, nobody could have foreseen what a disaster the Michael Owen signing would prove to be over the next four years, culminating in relegation and Owen leaving without a backwards glance for Man Utd on a free.

Looking forward now though, with this 2021 takeover Michael Owen says that the Newcastle fans ‘deserve some better years.’

Owen thinks it will be a ‘special’ atmosphere on Sunday and I wouldn’t disagree, despite the disappointment that Steve Bruce hasn’t gone…yet.

Michael Owen says he is curious as to how this past week and a half will affect the players on the pitch but if they don’t raise their games in that atmosphere tomorrow, they aren’t the right players to be playing for Newcastle United.

Hopefully Steve Bruce doesn’t prove to be too much of a downer for both fans and players, though Michael Owen believes that NUFC only have enough quality to get a point with a 1-1 draw.

With a number of players, Callum Wilson and Jamaal Lascelles in particular, set to be available tomorrow after injury, no reason why Newcastle can’t take all three points in one of those matches where the Newcastle fans could well play such a massive part, if the players feed off that special atmosphere.

“Some of the scenes we saw outside the ground after the takeover was made official were fantastic and those fans deserve some better years.

“It’s been a week full of speculation, so I’m curious how this will affect them on the pitch.

“It’s been an inconsistent start to the season for Spurs, but they responded to the North London Derby defeat by beating Aston Villa last time out.

“This will be a crucial period of the season for Nuno Espirito Santo, and he needs to start getting wins.

“The atmosphere at this game will be special.

“It’ll be a packed house and I’m looking forward to this.

“I don’t think Newcastle will have enough quality to claim the win, but I can see them getting a point. I’ll say 1-1.”