Along with fellow new signing Yohan Cabaye, they were the catalysts as striker and playmaker who helped galvanise the team into a very welcome but surprising fifth place that 2011/12 season.

In so many matches it was individual brilliance from one of this pair, or Hatem Ben Arfa, plus Papiss Cisse from February 2012 onwards, that turned likely draws into what had looked unlikely wins.

Demba Ba announced his retirement last month at the age of 36.

The Senegal international was at Newcastle United for only 18 months but made a big impression, 29 goals in only 51 Premier League starts (plus three sub appearances).

Joining Chelsea he spent only 18 months there as well, mainly on the bench (16 PL starts), before seven years in China and Turkey…plus 47 minutes of league football most recently in Switzerland before announcing that retirement.

Having started off in league football in Belgium before Hoffenheim in Germany and West Ham immediately before the move to Tyneside, plenty clubs on his CV.

However, in a new interview with The Athletic, there is no doubt where Demba Ba had his best time as a player and was at his happiest:

“When you go to St James Park, through the tunnel and you turn around to see that massive stand, and you hear that noise for the first time, it gives you the chills.

“It’s that feeling that I miss most since retiring from football last month.

“I have experienced other joyful times, especially at Besiktas, but the connection with the Newcastle supporters was so deep, the bond inside the dressing room so strong, and I scored many goals… it was the perfect combination.

“They [Newcastle fans] are grateful for what I did for them, and so I am, for what they did for me.”

“I was lucky because I was already a fan of Paris Saint-Germain before their takeover, and I’ve been a fan of Newcastle since signing for them in 2011. No one can call me a glory hunter!

“First, because of the takeover and secondly, when I read that they’re thinking of Ralf [Rangnick as a sporting director], I thought: ‘Oh, Newcastle are about to become something special.’ When you see how he built Hoffenheim and RB Leipzig from scratch, taking on Bayern Munich and Borussia Dortmund, spending money in a way that creates value and leaving behind structures that will sustain the success for years to come, it’s crazy to think what he could do, starting from a much higher base at Newcastle.” 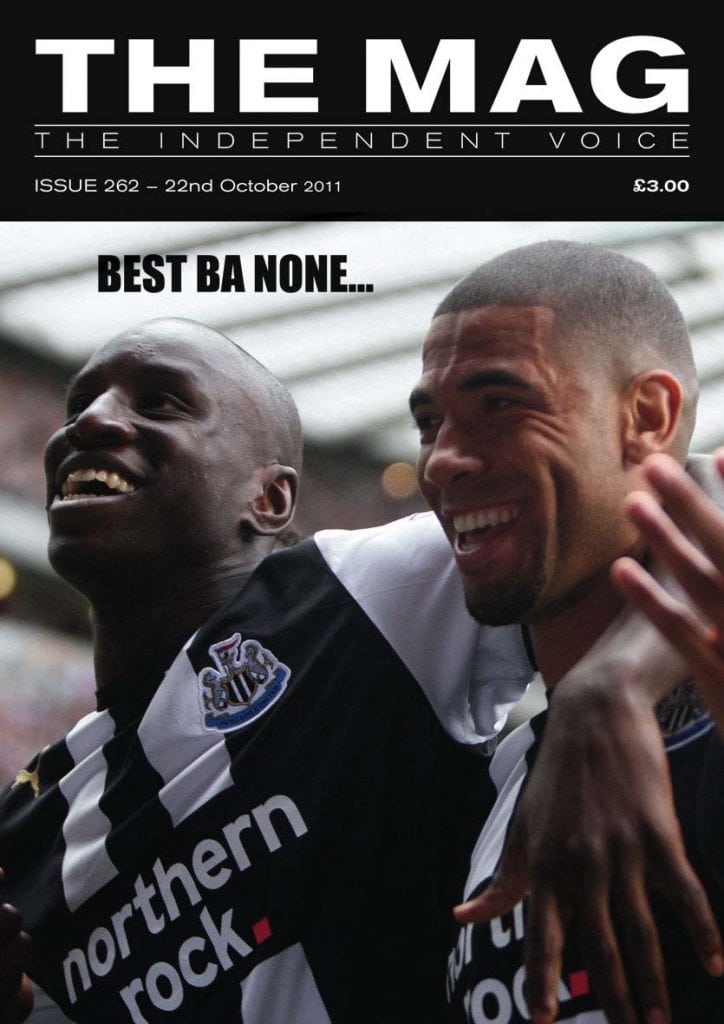 Best moments of my life…

“Moving there [Newcastle United] turned out to be one of three best moments of my life for me, in football and outside football.” Why? “Because it all clicked. We had this big French-speaking group — Yohan Cabaye, Cheick Tiote, Papiss Cisse, Gabriel Obertan and a few others — and the mentality was top. We spent a lot of time with each other off the pitch and we all really got on with the English boys as well. That bond we had brought that synergy on the pitch. That was the key to that team. We felt unbeatable at times.” 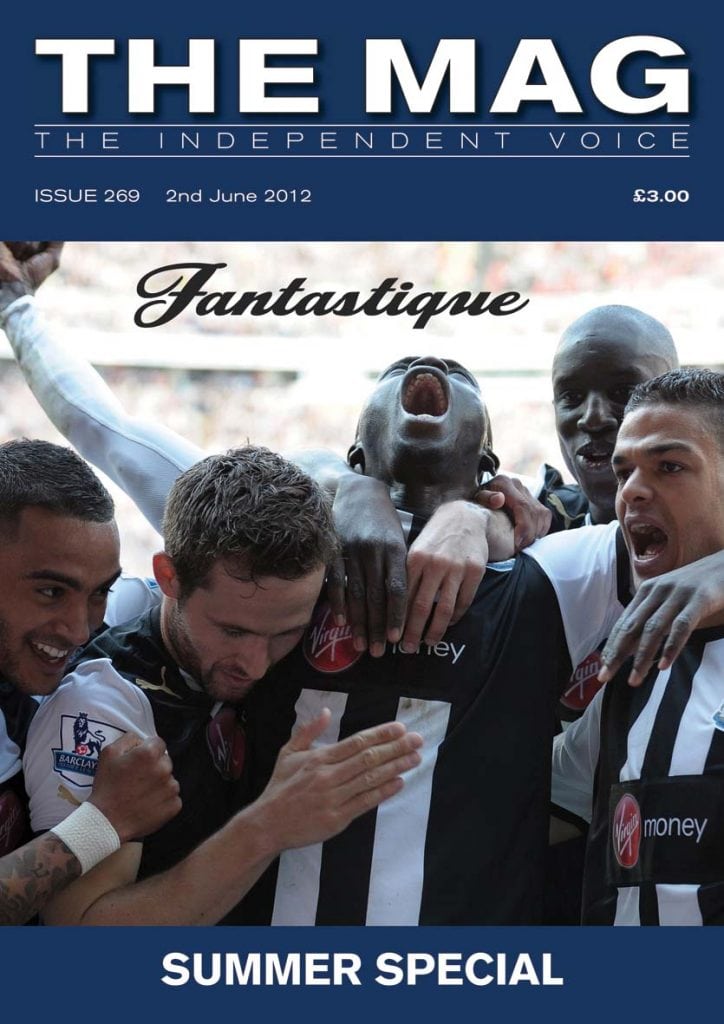 “It was weird because Rafa was getting booed by the Chelsea supporters at every game.

“To see your manager getting booed all the time is crazy. But he stayed focused.

“He managed to get us into the Champions League, we finished third, he won the Europa League, and we went to two semi-finals in the domestic cups. So he must have been good.”

When booing at the end of the match is…not booing