I saw a mention on social media about West Ham.

I thought it was a spoof thing, somebody having a laugh.

However, it turns out it is true.

What I saw was mention of fans being able to buy ‘unsponsored shirts’, that is West Ham fans of course.

Hmmm, able to buy replica shirts without the club sponsor on the front?

Sounded a bit too good to be true…

So anyway, I checked it out in the official online West Ham shop.

You can buy this short sleeved West Ham replica shirt in the various adult sizes: 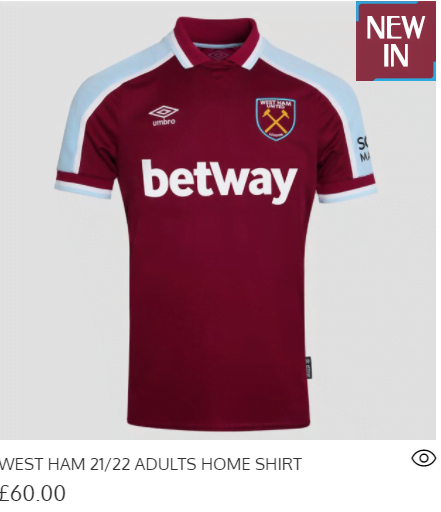 However, you can also buy this one in the various adult sizes 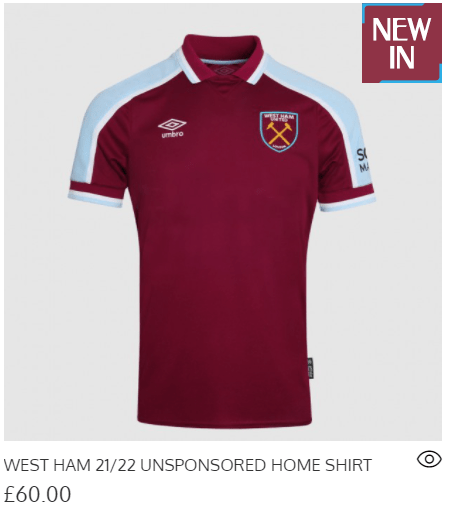 I thought the catch would be that you’d have to pay a significant amount of cash extra BUT no, exactly the same price, £60.

At the Newcastle United official club online shop there is only this £65 option for adults: 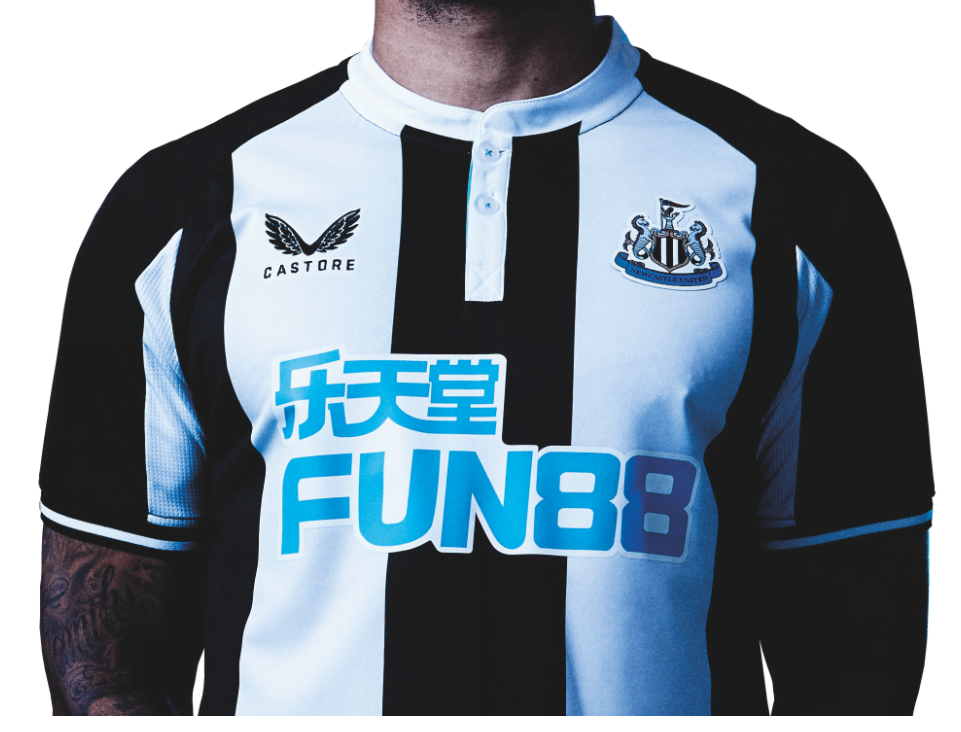 So West Ham fans can buy a replica shirt without the sponsor AND it is £5 cheaper than Newcastle fans pay for a short that is defiled by the sponsor.

I don’t know how West Ham’s sponsors Betway have agreed to this, as surely it reduces their exposure. However, a great thing for fans to be able to have the choice.

As betting firms can’t be on junior kit, NUFC junior shirts can be bought unspoilt: 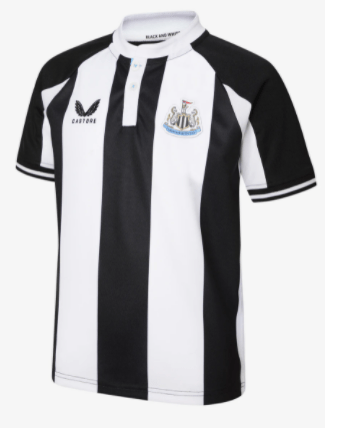 Hopefully one day soon this will be extended to all Newcastle fans.