Steven Taylor was with Newcastle United as man and boy.

The central defender spending over two decades at St James Park, before eventually leaving as he approached turning 30 years of age back in 2016

Having been a one club player, Steven Taylor has made up for it since.

The former NUFC defender going on to play for another five clubs since his departure from St James Park.

However, it has now been reported that his career is at an end.

Pete Graves of Sky Sports bringing us the news that Steven Taylor has now retired, reporting via his Twitter account:

“Congrats on a great career Tayls.”

After his Newcastle career ended, Steven Taylor travelling to Portland Timbers to play in the MLS in America. 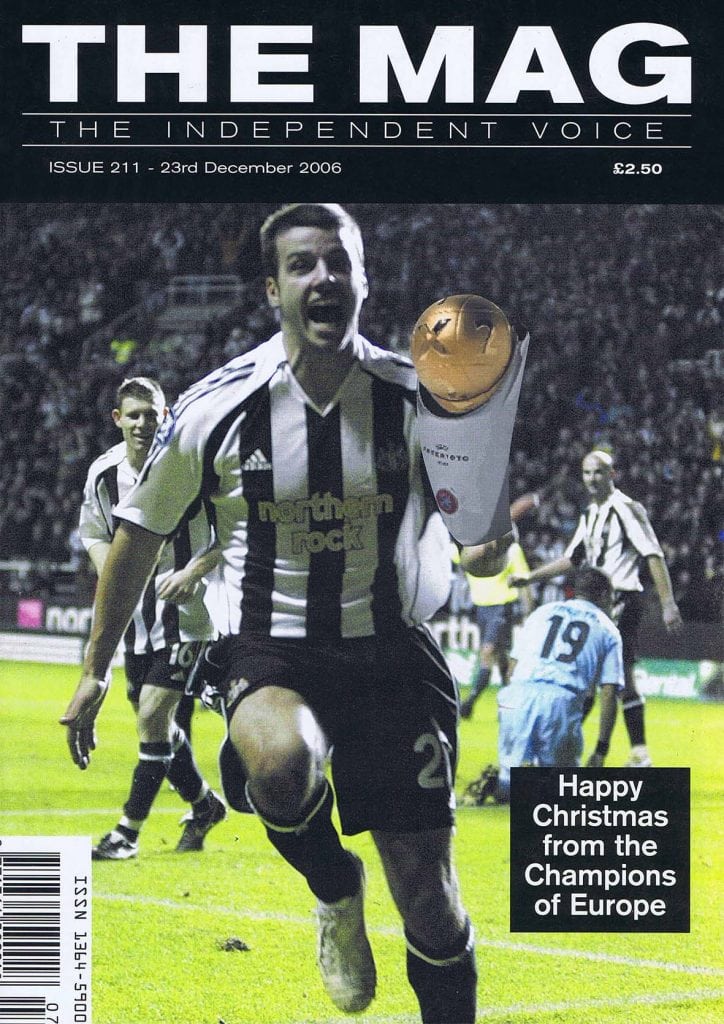 However, cutting that move short after six months to join Ipswich and play Championship football, then League One with Peterborough.

In July 2018, Steven Taylor then moved out to New Zealand to join Wellington Phoenix and compete in Australia’s A-League.

On 16 September 2020, Steven Taylor then joined Indian Super League side Odisha, signing a one year deal with the Indian club having an option for a second season.

On 5 March 2021 though, the Wellington Phoenix announced that Taylor had rejoined the club, having terminated his contract early with Odisha.

So with Sky Sports now reporting his retirement, interesting to see where Steven Taylor ends up next.