Who are the top Newcastle United Right-Backs?

In a new feature on The Mag, we are featuring a different NUFC Top 10 each day.

A bit of nostalgia, stimulate a bit of debate / argument.

Right-backs seldom get a mention in the lists of all-time greats. World class left-backs such as Paolo Maldini, Roberto Carlos and Ashley Cole will get approving nods from the cognoscenti, but for some reason, right-backs are at best unsung heroes, and often anonymous (I played right-back and I was very much the latter).

However, every squad has one, and some of the Newcastle United right-backs are well worth a mention. Allow me to share my admiration for ten of them.

David Craig played in the first game I ever saw; a 3-1 win against Swansea Town (as they were then) in the promotion season of 1965. When you are seven years old, you don’t really know who your good players are, and you don’t much care. You like them all.

However, David was one of the first names on the team sheet for the next decade, and ended up playing 460 games for Newcastle; my early approbation was fully justified. He was in the team that won the Fairs Cup and he saw out his career at the Toon. Unfortunately, he played at a time when very few games were televised, so you’ll have to take my word for how good he was. He was neat, tenacious, reliable and quick, and he’d be much more suited to the modern game than the cloggers that made up the majority of defences in the 1960s and 1970s.

Another Northern Irishman, and another classy player.

I was in the Nou Camp when Dalglish gave him his debut as an 18-year-old substitute, although I was too drunk and too far away from the pitch to know if he played well. But he was a Bobby Robson type player – stylish, creative, honest and loyal.

He played more as a centre-back as his career went on and I don’t remember him ever letting us down. It was a shock to every Newcastle fan when Graeme Souness sold him in 2005 after over 200 games for us. He was much better than most of the players he left behind, I very much doubt he wanted to go, and we certainly didn’t replace him with anyone as good.

The fact that he played a further 250 times in the Premier League after leaving Newcastle, tells you that we should have kept him,

Centre Parting has to be on anyone’s list of Newcastle United right-backs.

He joined from Wimbledon and I guess they sold him because we wasn’t violent enough. He was certainly tough and had the sort of fighting spirit that fans always warm to. It’s hard to judge any player from the Keegan era on their defensive attributes, as his teams were pretty much all-out attack. So my memories of Warren Barton are more of him bombing forwards than holding his position. But he was a top player in a wonderful team 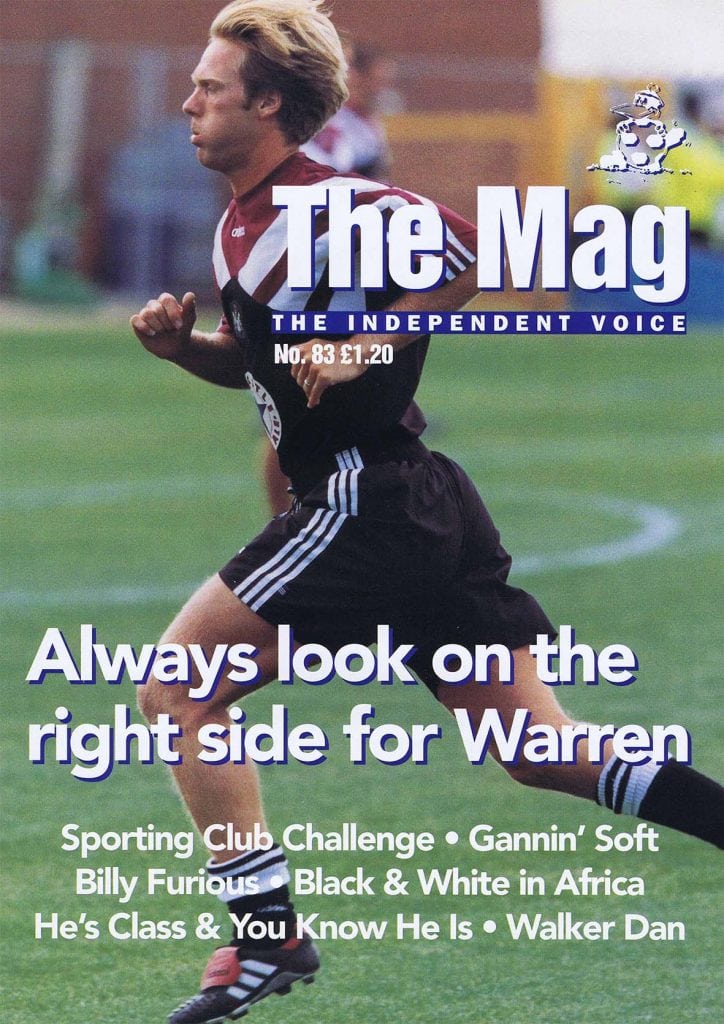 Like Aaron Hughes, a player that played pretty much anywhere he was asked to, and perhaps, like Hughes, suffered for being so versatile.

However, he served Newcastle with honour and scored some cracking long-range goals. A fans’ favourite, not least because of the worldie he scored at Sunderland. We still sing about it now!

To me, Nattrass was the epitome of “what might have been”.

He was an extremely skilful player, and had an excellent football brain, but sometimes he didn’t seem to know how good he was. Injuries didn’t help, playing in some bad teams made things worse, and the toxicity of life at Newcastle in the second half of the 1970s put the tin lid on it. Joe Harvey called him a “Rolls Royce” of a footballer and that assessment isn’t far off

Hard as nails and – when fit – a very good player.

He played in unsettled sides and fragile defences, but he was a warrior and a grafter, and those teams would have been worse without him.

A bit flash but a good servant for Newcastle.

Having played 14 times for Sunderland as a 20-year-old loanee, some fans would never give him the benefit of the doubt, and that continued when he won the Premier League with Leicester. But our loss was their gain.

Had he played for more than 18 months, Debuchy would be up there with the very best we had.

Capped by France, admired by Cabaye, and a gem of a player for the brief time he was here. Strong, quick, athletic and skilful, he’d have gone on to play another 50 games for Les Bleus if he hadn’t suffered such terrible injuries at Arsenal. However, he was a regular in his 18 months at the Toon, and a great asset. He also fitted the Mike Ashley profile perfectly: bought for £5m, sold for £12m. One that got away… 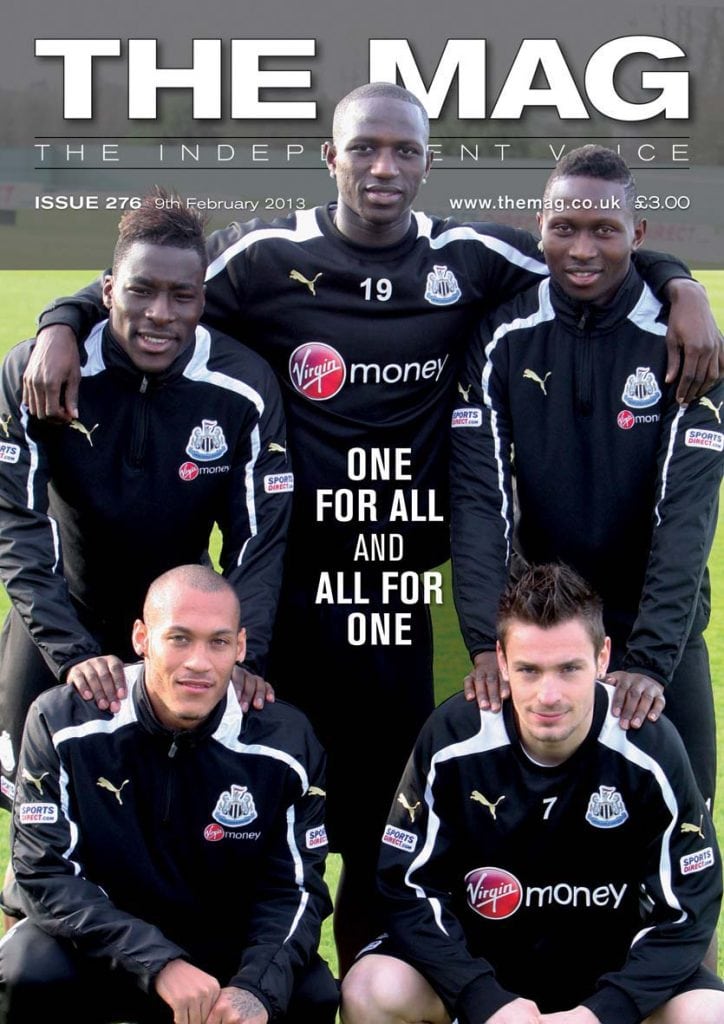 It’s easy to forget that Watson made his Newcastle debut at the age of 16, when Jim Smith was our manager.

He’s still the youngest-ever player to represent the first team. He made his debut at a time when Newcastle were heading for penniless oblivion in the old second division. But his head never dropped and he got to enjoy good times under Kevin Keegan. The biggest compliment he received in his time was being sold by Ruud Gullit a couple of months after his arrival. Not being rated by the Dutch Joe Kinnear put him in the same bracket as Alan Shearer, Duncan Ferguson, Robert Lee, Stuart Pearce and others…

I’m including this lad because I can’t for the life of me work out why so many Newcastle fans dismiss him.

I accept that with three at the back, Murphy is the right option at wing back, but Manquillo is a tatty field better than Yeldin was, or Krafth is, at right-back. A strong defender, reads the game well, good positioning, and a decent range of passing. He’s a lot better than some think he is

(Previously in these featured NUFC Top 10s – You can go back and see the Top 10 Centre-Backs, Goalkeepers, Goals and Strikers)