Strawberry Place Newcastle Limited is just one of the many businesses that the NUFC owner controls, that ultimately feeds in MASH Holdings Limited (Mike Ashley).

The full accounts for Strawberry Place Newcastle Limited have now been filed for the year up to 30 April 2020.

Those accounts can now be viewed at Companies House by the public and an interesting confirmation of a ‘nice little earner’ for Mike Ashley.

When John Hall and Freddie Shepherd were running Newcastle United, they arranged the club purchase of land at Strawberry Place, opposite the Gallowgate End.

They had plans drawn up that showed at some time in the future, that land would help enable the club to increase the capacity of St James Park to at least 60,000.

However, Mike Ashley instead saw the chance for an easy personal profit from the land, rather than using it for the long-term benefit of the club.

When Mike Ashley bought Newcastle United, this land in question was part of the overall package that he took control of.

We already know that Ashley transferred ownership of this piece of land from the club to himself, then sold it on to developers.

Once that land is developed it means almost certainly zero chance of increasing the St James Park capacity significantly in the future, such as maybe if very rich ambitious new owners came in as part of a takeover…

If anybody thinks this (no chance now of increasing SJP capacity in the future) isn’t a big negative, remember, Newcastle United averaged 51,106 home attendances in 2016/17, in the Championship. How many would want to go and watch a successful NUFC under wealthy ambitious new owners?

Mike Ashley buying the land from Newcastle United for less than £3.5m and then as these accounts show, he then sold to developers for £9m. A personal profit of more than £5.5m. 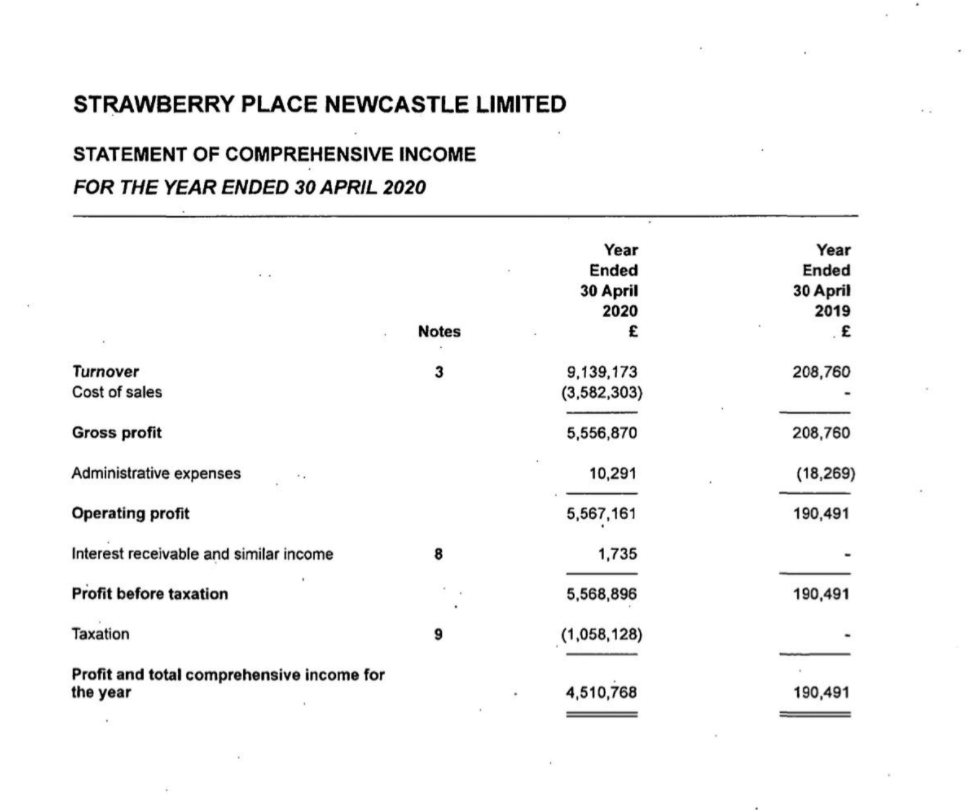 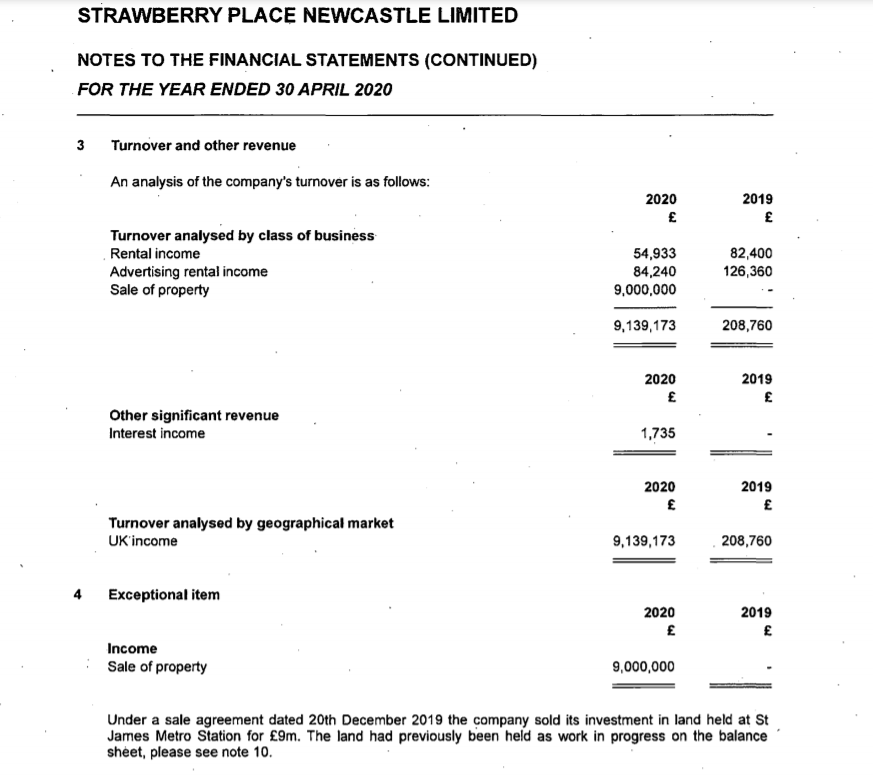 Nice work if you can get it!

Steve Bruce says ‘I am never going to bullsh.t’ Newcastle United fans – A bit late for that…