Graeme Jones there for the duration

Graeme Jones will see the whole thing out.

Newcastle United’s England man will be at Wembley on Sunday to see if his Euro 2020 adventure helps end 55 years of hurt.

The 51 year old Graeme Jones wasn’t even born when England won their only trophy (so far!), the Newcastle United coach born in 1970, four years after the 4-2 over West Germany at (the old) Wembley.

The new Wembley saw a real emotional couple of hours on Wednesday night.

For me this was by far the best England match / experience so far, playing against their toughest opposition so far (Denmark ranked 10th in the World before these finals, England 4th). The intensity of the game and the shifting emotions are what football is all about, yes winning 4-0 against a poor Ukraine might tick all the boxes for some people, but coming through a tough 2-1 after extra time beats it every time for me.

After a decent first few minutes for England, Denmark were the better team first half. Arguably deserving the lead when Damsgaard’s excellent 30th minute free-kick hit the roof of the net. Jordan Pickford isn’t somebody who I particularly rate but he has been one of England’s best performers in this tournament, however, this free-kick was a bit of a shocker to concede – yes it was well hit but went in more towards the centre of goal than top corner.

Sterling continued his excellent tournament when forcing an own goal only six minutes before half-time.

It would be then Sterling as well who ‘won’ the winning penalty. Quite amazingly VAR didn’t overturn his clear dive and then the luck continued when Schmeichel saved Kane’s poor penalty in the 14th minute of extra-time, only to see the ball squirm back perfectly for the Spurs striker to lash it home and release the nationwide celebrations. Yes, England were very lucky getting that penalty decision BUT no apologies needed, considering just how often, like Newcastle United, key decisions have gone against the national side in the past.

Great to see Graeme Jones in the middle of everything last night, as a Newcastle fan nice to have even this loose direct connection to hopefully England finally winning another tournament. 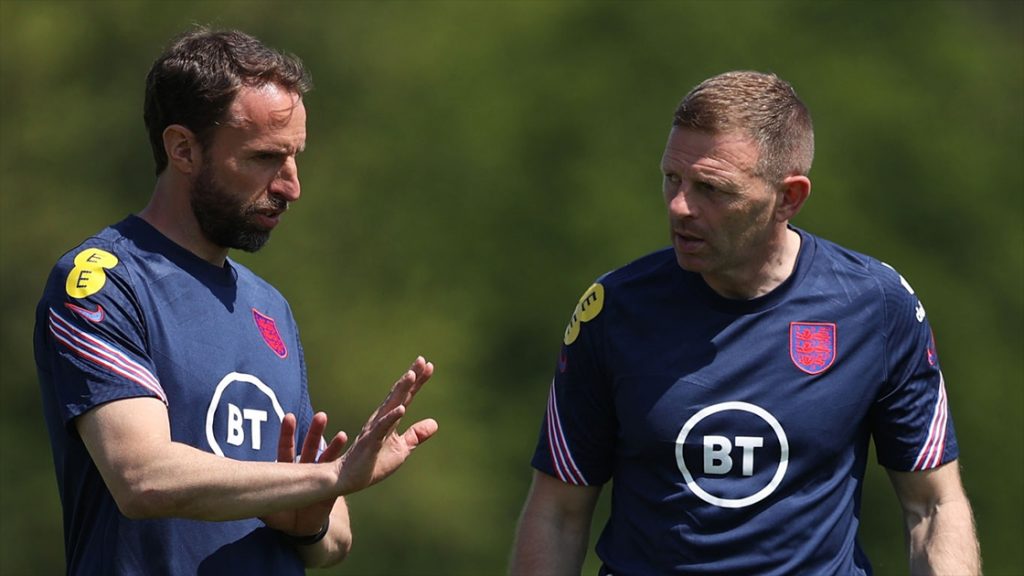 It is quite amazing just how bad England’s record has been in the Euros ever since the competition began, arguably even worse than Newcastle United in the League Cup.

The very first European Championship final in 1960 was between two countries that don’t even exist now, Soviet Union defeating Yugoslavia 2-1, with England not even entering the inaugural competition.

Now England have the chance to put right the 55 years / 61 years of hurt.

Great credit to Gareth Southgate, Graeme Jones and the rest of the England set-up, though I am still puzzled at the refusal not to be more attacking. Not a big criticism of Southgate because if he wins he wins, just my opinion. The likes of Grealish, Sancho and Foden are for me better players than the more defensive ones that the England boss has favoured., in my opinion. 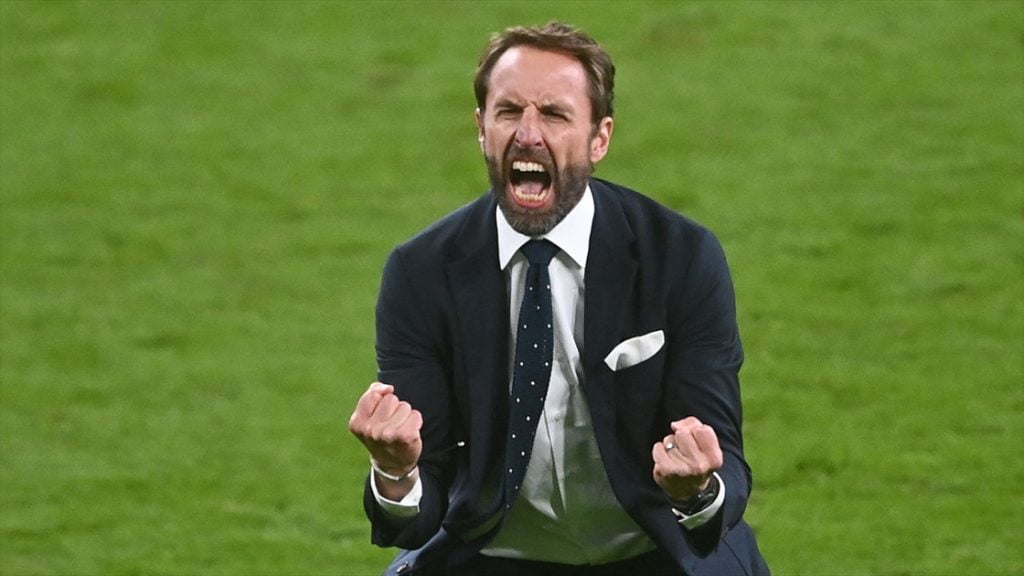 England have had a lot of things in their favour with all but one match played at home and very lucky with the draw, Italy having had to beat Belgium and Spain in the quarters and semis. However, you can only beat what is in front of you and far too many times in the past, England (like Newcastle United…) haven’t taken advantage of favourable draws, Roy Hodgson’s defeat to Iceland a perfect example.

One thing to be grateful for as well, is that we will be once again be able to watch England on the BBC on Sunday night. The commentary was appalling on ITV last night, that Sam Matterface and Lee Dixon are absolutely useless. They didn’t even tell us that Denmark were playing the final ten minutes or so with only ten men!

So a nation waits and for Newcastle fans, we wait to see how quickly Graeme Jones links up with Newcastle United.

The NUFC players are back at the training ground now this week starting pre-season preparations, with the squad starting a training camp near York on Monday (12 July), the morning when Graeme Jones wakes up, hopefully after completing his / their Euro 2020 victory.

It was only 162 days ago when the lifelong Newcastle United fan finally signed up with the club he supports and of course Newcastle felt the benefit (Under Steve Bruce the first 20 Premier League games of the 2020/21 season had seen an average of 0.95 points per game and 0.95 goals per game, very similar to his entire Premier League management record these past two decades. Once Graeme Jones was parachuted in, the final 18 PL matches of last season saw Newcastle United average 1.44 points per game and 1.50 goals.)

Graeme Jones set to be a busy bunny once he does join up with Newcastle United’s pre-season, presumably after having a belated summer break.

With confirmation on Wednesday of new contracts handed out to a host of Newcastle players, it very much points to Mike Ashley attempting another season of survival based on pretty much exactly the same players (less Joe Willock…), with little / zero cash made available for reinforcements.

An added worry for Newcastle fans now is that with Graeme Jones’ profile going up any number of levels now with his input into the England set-up, could an ambitious club now see him as the ideal person to help them progress, most likely in a number two role as was the case when he worked with Roberto Martinez at the likes of Everton.

Anyway, lets enjoy Sunday night, then we can start to worry, as ever, about Newcastle United…