Here at The Mag we thought it would be good to have an in depth look at these strange times, as we hopefully start coming out of the worst of it now etc.

We are asking regular / irregular contributors to give readers an insight into their own personal experience and thoughts, both about Newcastle United and how the pandemic has affected them personally.

Asking fans to share whatever and how much they would like to, in terms of how the virus impact has made them see NUFC now and so on.

First up for the Newcastle United Lockdown Diaries, we have NUFC fan Jonathan Drape-Comyn.

Just to give readers a loose idea of who each fan is and the perspective they are coming from, we asked some basic personal info:

Where you currently live: Singapore

The year when you would say you first thought of yourself as a Newcastle fan, or realised it etc:

First game was Crystal Palace in the FA Cup, I think my next memory after that was a friendly at Celtic Park in 1999. From that point I rarely missed a game with my Dad for the next 16 years.

Line of work you are in: Security

Now for the questions (you don’t have to answer them all and say as much or as little as you like, just use them as basic guide to get over whatever you would like to say):

How has the virus impacted on you in your life?

Well, I’ve been stuck in Singapore since last February (2020), having spent the January in Hawaii, I haven’t been home or seen my family since Christmas 2019 so it’s been very tough on the mind for sure. Found myself in a country, along with Australia, that probably has the strictest border controls in the world over the past year.

How has the virus impacted on how you see Newcastle United now?

I probably spent a bit more time on social media which makes supporting NUFC a nightmare. In terms of watching, I have barely watched a full game. Mainly because I cant bear it but rules here in Singapore don’t allow sports to be shown live on the tv in bars/pubs anymore (don’t ask me why).

Is Newcastle United now all about whether or not a takeover happens?

Yes, for most people. However, right now it is completely unbearable because of the manager. At the very least, with all the hell Mike Ashley has brought us, you could at least previously partly look forward to a game, or watching the highlights or the actual ‘game day’, but under Bruce its lifeless, hopeless, spineless.

If the Saudi takeover doesn’t happen, do you think Mike Ashley will then sell to another buyer?

Yes, but the standard has been set in terms of price, so no way will he settle for anything less I reckon. Can’t see many people, in these difficult times, stumping up that sort of money for NUFC. 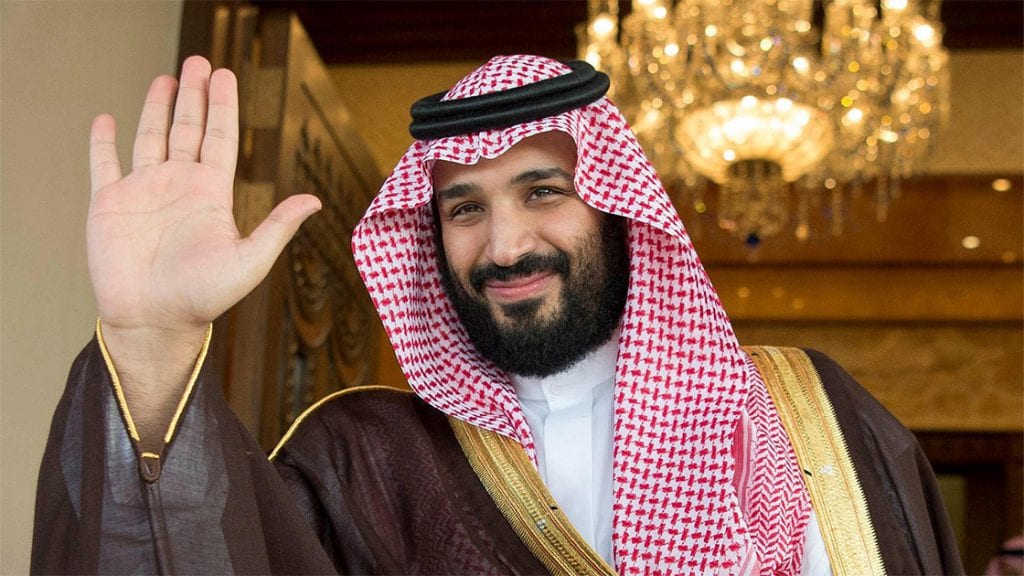 Is the takeover for you all about having potentially massive Saudi funds financing NUFC, or would you be just as enthusiastic about a takeover if it was somebody with the typical wealth of a PL club owner?

I would be happy with any owner with decent footing. They don’t have to be super rich, who cares really? As long as they do the right things, say the right things, communicate with fans and have the ambition to try to make NUFC the best club it can possibly be.

Do you think there has been a Premier League conspiracy to prevent an NUFC takeover happening?

Not quite sure about the word conspiracy but without a doubt the powers at be did not want this takeover to happen from the start. The PL have contributed to my hatred for modern football over the past couple years. All of the major institutions are contributing to ruining the game…

If Mike Ashley doesn’t sell NUFC, what do you see ahead of us?

Just doom and gloom. Boring. Sure we MIGHT stay in the PL, but when it is like this, under Bruce, who cares?

Assuming full capacity is allowed at Premier League matches next season, what kind of crowds do you think Newcastle will get if Ashley still owns the club?

Will you be one of those inside St James Park?

Nope. Even if I was back home, would try to stick to as many away games I could get to and just go into town for a pint on matchday to watch in the pub. Being honest though, if a spare/freebie was going for less than 20 quid I’d probably take it.

How do you feel about Steve Bruce and heading into a third season with him as head coach?

Worst and most disliked NUFC manager by far in my lifetime. The guy is a grade A charlatan and has brought nothing but shame on Newcastle since he took over. Makes Pardew and Kinnear look like Mary Poppins and Albert Einstein.

What did you think of having every Premier League match on live TV during the virus period, did it help a little, a lot, not at all etc?

Not for me in Singapore, as mentioned, the only way for me to watch football was to pay $100 per month on the cable. When most games were at 3am, this wasn’t worth it. Pubs not allowed to show football… deary me (or even have music on, as it causes people to talk louder and therefore spread covid19).

What three words would you to describe Newcastle United these days?

What three words would you use to describe living in these covid affected times?

During the pandemic, we have seen the ‘big six’ try to take control of the Premier League in October 2020 with their ‘big picture’ plan, which would have meant with changed rules, the six could outvote the other 14 on any major decision. Then 6 months later in April 2021, we had the six of them again playing a key role in trying another power and money grab with the attempted Super League. What do you have to say about those attempts and do you think it is inevitable that they will be back to try again?

Yep, the whole thing was a disgrace but this was always going to happen. It is the monster that FIFA, UEFA, FA, PL, SKY have created. The false outrage by them all was hilarious, especially when they tried to defend it in the name of fans. The PL and SKY in particular could not give two hoots about football fans. They actually look down on fans with disdain. I have no kind words for Richard Masters. Lock him and Bruce up and throw away the key.

In your lifetime, is there a golden period you look back on when you think football was much better?

Early 2000s… maybe because Newcastle were good, but football just seemed so much simpler.

Has this virus period diluted your interest in and support of Newcastle United?

100%. Way more important things in life than worrying about PL football players. While everyone is on their knees, struggling…these guys were making thousands a week, travelling across the country, and continent, living in their own rich privileged bubble. I could not feel any more out of touch with them.

If you were king of football and could change whatever, what would you do?

Teams should have two kits, one home kit every two seasons, 30 quid max. No third kits.

Have eight PL games kick off at 3pm on a Saturday and two on a ‘super Sunday’ and they are all on TV.

If you were king (owner) of Newcastle United what would you do?

Sack Bruce, Invest in training/youth facilities, NUST rep on the board, Supporters Liaison Officer, Roles for Shearer / Keegan (don’t have to be ‘legends’, just people who get it). Most important thing, listen to the supporters, play decent football and have a go. In a perfect world, someone like a Peter Kenyon and someone like a Kevin Keegan would be working side by side.

Do you think matchdays will ever be the same as pre-pandemic, the whole relaxed routine of fans eating and drinking wherever without restrictions and the same inside St James Park?

Yes without a doubt and it should!

What things, if any, still make you feel good about Newcastle United?

Nostalgia. Watching any match from before Mike Ashley era… win/lose/draw.

Do you believe you will ever see Newcastle win a trophy in your lifetime?

I bloody hope so.

A fourth season in a row for Sunderland in the third tier, do you think they will get back to the Premier League and do you want them to?

Yeah, we have had a good laugh but it would be nice to have them back and play the derby games (and Boro as well). You’ve still got to laugh at Sunderland though.

A lot of competition but which three pundits, commentators, former managers / players do you especially dislike for their coverage of Newcastle United?

When you look back to your early days of supporting NUFC, what would you say has changed now, if anything?