The first couple of Newcastle United pre-season friendlies were announced on Thursday afternoon.

Whilst also on Sunday 18 July (kick-off time to be confirmed), Newcastle United will be playing away at League Two club Harrogate Town.

The official NUFC announcement (see below) explaining that the Newcastle United squad will be split in two to pay the two games, not one after the other…

Now the venue for Newcastle United’s pre-season training training camp has inadvertently been made public.

The Harrogate Town manager revealing all to the local paper.

‘The Magpies will visit Wetherby Road on Sunday, July 18, much to the delight of manager Simon Weaver, who has explained how the pre-season friendly came to be arranged.

“I received an email from Newcastle explaining that they are holding a training camp this summer just up the road at Queen Ethelburga’s College,” the Sulphurites boss told the Harrogate Advertiser.

“They said they were interested in coming to play against us in a friendly due to our close proximity and we were delighted to be able to arrange something.’ 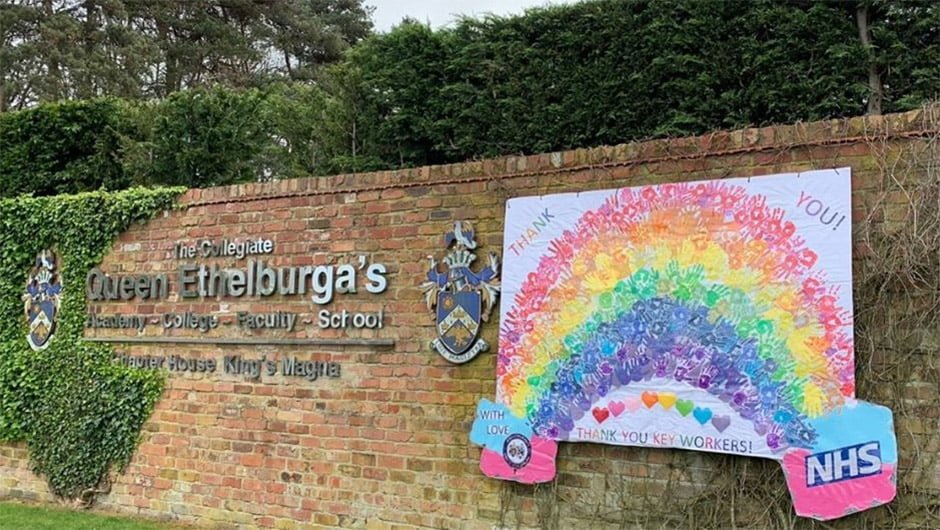 Not the biggest surprise that Newcastle United won’t be having a pre-season training camp abroad and no shock either that like last summer, the NUFC squad are based at the Queen Ethelburga’s Collegiate campus near York (and Harrogate). 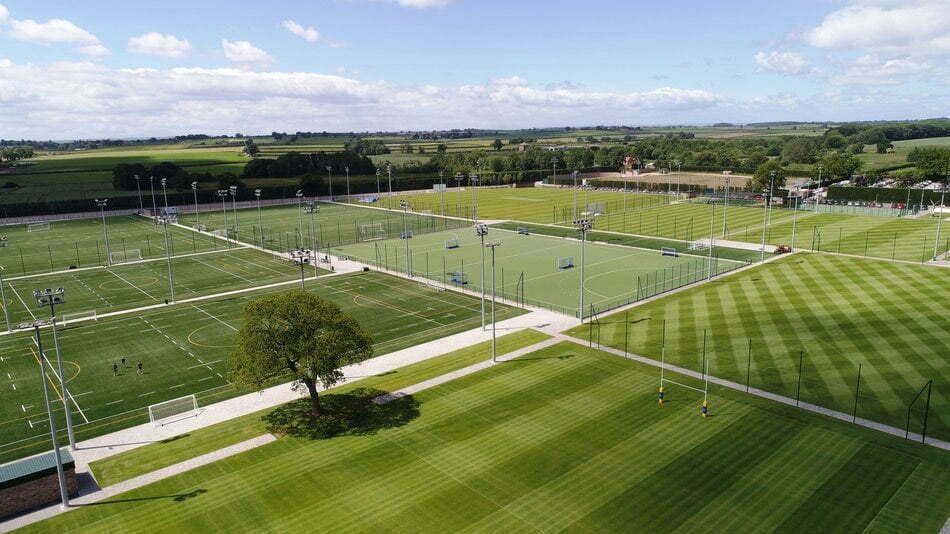 Steve Bruce and the players speaking enthusiastically about the venue during and after last summer’s pre-season training camp.

‘Newcastle United have confirmed their first pre-season friendly fixtures ahead of the 2021/22 season, with Steve Bruce splitting his squad to play two separate friendlies on Sunday, 18th July.

The Magpies will make their first ever visit to the new LNER Community Stadium to face York City with a 2pm (BST) kick-off, as well as taking on League Two side Harrogate Town on the same day (kick-off time to be confirmed).

York are managed by former Newcastle man Steve Watson and the National League North side moved into their new 8,500-capacity ground – which is owned by City of York Council, and is shared with rugby league side York City Knights – in February.

United have only met the Minstermen four times competitively, all in the FA Cup, but Newcastle visited the old Bootham Crescent ground for a friendly in July 2015, losing 2-1 in front of a crowd of 5,406 – 2,048 of them Magpies fans.

Harrogate, who have just enjoyed their first season as a Football League club as well as winning the FA Trophy at Wembley earlier this month, have never played against Newcastle in a competitive match. Their EnviroVent Stadium has a capacity of 5,000.

Ticketing information for both games will be released on nufc.co.uk in due course, along with details of more pre-season friendlies as Bruce’s men prepare for another season in the top flight.’

Don’t boo our players when they take the knee

Fabian Schar has a mixed introduction to Euro 2020

Fabian Schar takes on the Welsh in Azerbaijan