Lee Clark is off on an adventure.

The former Newcastle United star who was one of Kevin Keegan’s Entertainers of the 90s, is off to North East Africa.

Having managed the likes of Huddersfield, Birmingham and Blyth Spartans, Lee Clark has now added Al Merrikh to the list.

The club are based in Sudan and sacked their head coach Nasreddine Nabi after a 0-0 draw with Simba SC in a Caf Champions League fixture on Saturday.

However, very quickly they released information on Saturday night on the club’s facebook page, saying a replacement was already on his way:

Former Birmingham City manager is already in Khartoum to sign his contract with Al Zaeem in the next few hours.’

Before then confirming that the deal had been signed: 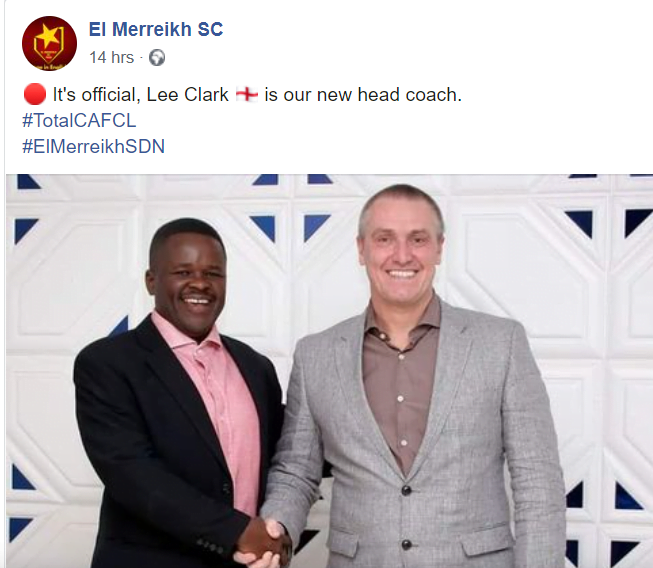 Good luck to the born and bred Newcastle United player and fan.