I don’t usually have the time to listen to any pre-match TV tittle-tattle these days but for United’s visit to Stamford Bridge I was lucky enough to catch Thomas Tuchel’s assessment of how the game would go.

He spoke eloquently about how Newcastle’s strategy had changed over the past few weeks and was still evolving. How United press higher as a team, in midfield play with more energy as a diamond and have more of a goal threat with strikers more likely to score.

He then told us how Chelsea would adapt their style slightly to play around us, their number 10s wouldn’t have as much space centrally so would push wider where they would be supported by more attacking wing-backs.

I didn’t hear Steve Bruce’s pre-match analysis but I’m sure it was equally enlightening, he probably didn’t mention Covid, injuries or Social Media once. I am sure he spoke of how he would combat Chelsea’s change in style, which he knew about, because Tuchel had just told us on TV.

Forty-five minutes later it was job done for new Chelsea manager. The first half was exactly how he said it would be. Chelsea had won the game word-for-word as Tuchel had said they would. Had the Blues’ crossing and finishing been better they would have scored more. Timo Werner, ably supported by Marcus Alonso at left wing back, tortured Emil Krafth like a pod of Killer Whales playing with an exhausted seal. From the second minute when Darlow was forced into action to save from Alonso, NUFC’s right side was completely over-run.

Early in the game, the chances also came from corners, Alonso and Abraham could both have scored, Dwight Gayle heading over the bar close to the line and saving a certain goal. Similarly, a goal-saving tackle by returning Captain Lascelles saw Tammy Abraham substituted for Giroud twenty minutes in, at the time a magnificent defensive tackle but all it did was focus Chelsea’s attack more.

Then Jamaal Lewis accidentally caught Timo Werner in the face with a backhand slap, it was like prodding a sleeping bear with a big stick. Ten minutes later it was 2-0, first Werner set up Giroud via a Darlow palm-out, then Werner took advantage of more defensive dozing at a corner to scuff in. After the game Steve Bruce said: “set-pieces were a problem for us. They had too many first contacts and that is something we’ll look at. Usually it’s a big strength of ours but we had a big problem with set-pieces.” In a season of fact-checked Trump-esque statements, this was right up there. Newcastle have been woeful at set-pieces under him. 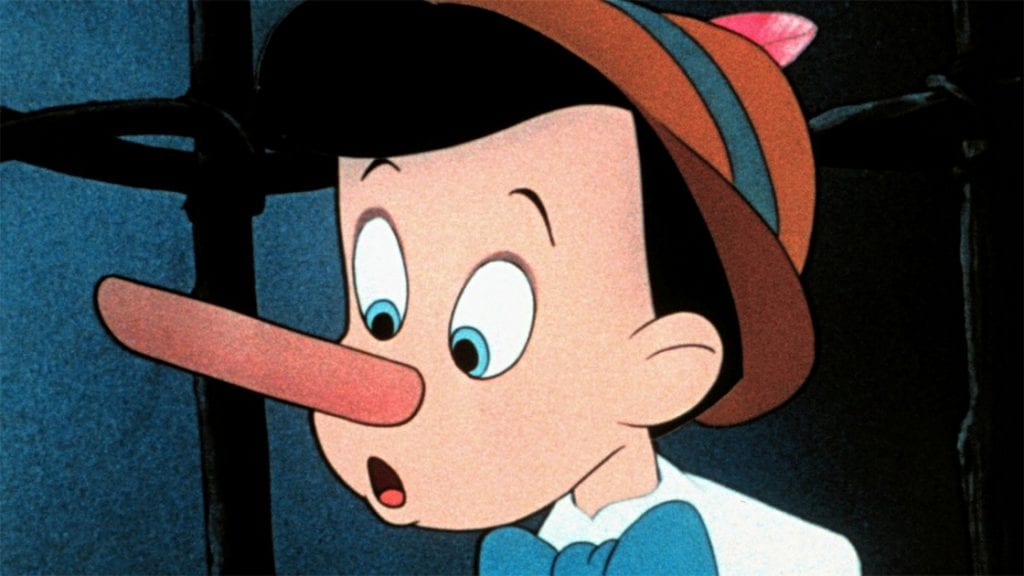 At the very end of the first half Mason Mount should have made it 3-0 but didn’t. That miss altered the game dynamic a little.

From the first minute of the second half it was different, for a start, United had two shots on target. Two more than they had had in the first half. More back passes than shots but still a positive, Hayden’s deflected long ranger trickled into Kepa’s arms, Shelvey’s thirty yard free kick was better but still comfortable. Chelsea had limited possession and less attacks but were more than happy to keep United at arm’s length.

There were only two good chances for the black and whites, after 74 minutes a Fraser cross was headed goalwards by Willock, who was decent again, worked hard and ran hard but gave Krafth very little help defensively. Kepa was equal to that one but later watched thankfully as Miggy blazed a penalty area bouncer into the stand when well placed with ten minutes to go.

NUFC did make some attacking substitutions and did get forward more. On the hour Gayle, ineffective as a right wing attacker, was replaced by Joelinton. United’s new split system of attack where the strikers go wide didn’t suit a box player like Gayle but should have suited Joelinton more, we are told he is used to coming inside off the wing. It didn’t work out for him against Chelsea, a flick on for Miggy’s chance aside, he did little. I did hear that footballers were allowed to have their haircut by stylists because they are on the TV and that was why Joelinton was only fined £200 for his lockdown haircut in a local salon. It was a place of where, rather than what. Perhaps he only came on last night so he could be on TV and continue to get his hair cut. 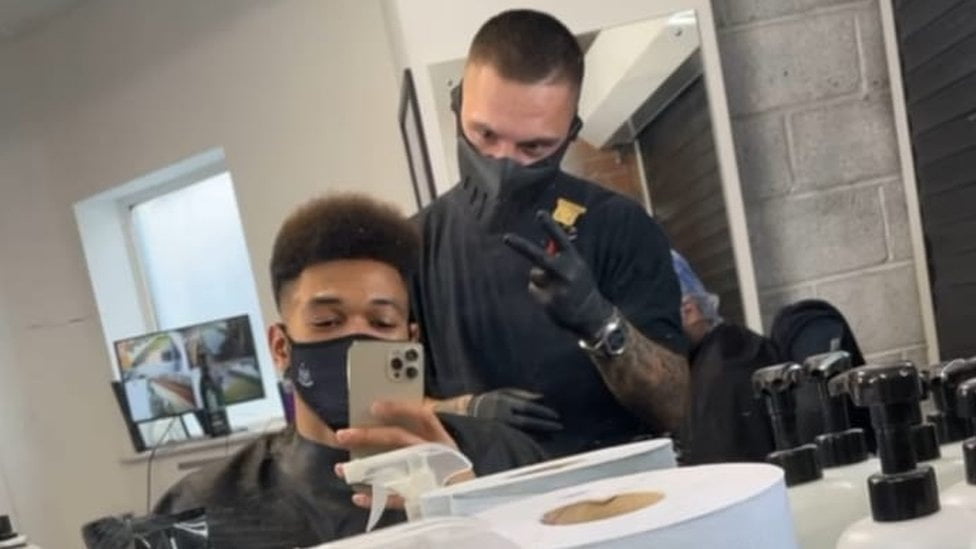 Fraser also came on for the ineffective ASM. When it comes to homework, Tuchel had obviously done his. Apart from working out how best to hurt NUFC he had worked out that forcing Maxi down the line and preventing him cutting inside, basically nullifies his threat. Once you stop him, you are well on the way to stopping Newcastle. No attempt was made by Newcastle to change this, swapping wings, moving him more central, I’m sure they were all considered and rejected. Maybe the Stevolution didn’t want to tinker with his new found formation, diamonds are forever.

With ten minutes left, Willock was off and Carroll came on and we had no formation at all. Worse for Carroll, he spent more time trying to tie his wayward bun than he did getting on the end of the infrequent crosses punted loosely towards him. Certainly his bun was more effective in escaping the shackling of its marker than its owner.

So United lost for the eighth time on the trot in the league at Stamford Bridge, replays of Papiss Cisse’s brace the last time we won absolutely rubbing it in. This was by no means the Toon’s worst performance of those eight but it was hardly inspiring. The full backs were run ragged, the centre halves used all their experience to cover but weren’t much better. In midfield they ran around more than they did a month ago, Shelvey looked fitter and more interested but that is as far as it went. Largely toothless up front, again Newcastle played more on the front foot without actually creating anything. 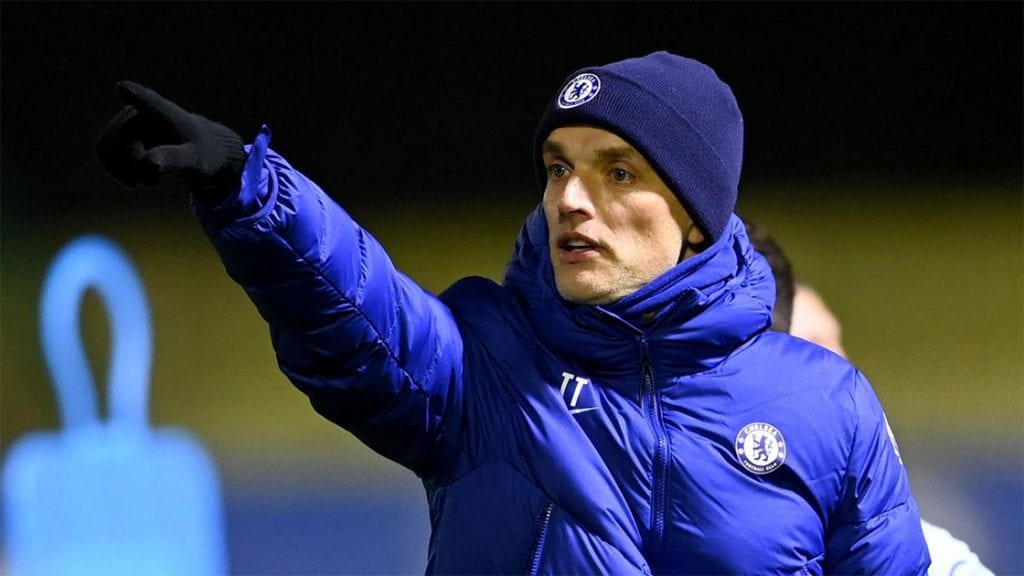 The comparison to Chelsea is of course ridiculous. They are a club which has invested sums which demand success and managers have paid for it with their jobs if they can’t deliver it. Roman Abramovich has proved that he doesn’t care who the manager is or what their reputation, the club must win or they are out. I’m not sure Tuchel will be able to deliver the success Chelsea demand or keep his job in the long term, at Dortmund and PSG he really only did what was expected without any great improvement. He has started well at Chelsea though, doing the obvious things, cementing a formation which the team have embraced immediately and expertly. None of this “change doesn’t come quick” nonsense, it does if you know what you are doing. The Blues have a big three months ahead of them and by the looks of it, it will only be very good teams which do better in the remaining competitions.

United too have a big three months ahead of them. Last night, the Sky commentator banged on about Chelsea having tougher games ahead but so will Newcastle. This was a free hit for Bruce, a no pressure game, he knows as well as we do that better Newcastle teams than this have lost by more at Stamford Bridge. After Manyoo, another excuse in the making for him at his spiritual home, The Stevolution arrives at the must win game, Wolves at SJP. By then it is possible that Fulham are breathing down his neck and he doesn’t have the luxury of a points buffer to hide behind. I hope he enjoys the calm before the storm.

Post-match, Thomas Tuchel was as meticulous with his words as he was with his planning: “It was a very good night, the perfect evening. We knew we had the opportunity to jump into the top four. We took this chance.”

Missing the opportunity to ask his counterpart what a “chance” is, Steve Bruce said: “We’re disappointed with the first half if I’m being brutally honest, (but) we got back in the game in the second half. With 10-15 minutes to go we can ask a question?”

Not the same question I was asking, I’m sure of that.