Sacked by West Brom in April 2018 after only one win in five months, Alan Pardew has been waiting for a Premier League club to call.

After relegating the Baggies, Alan Pardew waited 20 months for that phone call but eventually took over at ADO Den Haag on 24 December 2019.

The Dutch club deep in relegation trouble, second bottom of the table. Four months later and they were still second bottom, the only win of the Alan Pardew spell was a victory over RKC Waalwijk, the only club below ADO Den Haag.

However, with the impact of the virus, the Dutch leagues cancelled their 2019/20 season, with no promotion or relegation to happen. The former Newcastle United boss ‘succeeding’ in keeping ADO Den Haag up.

This brought widespread reports that said Alan Pardew would now be receiving a £100,000 bonus (some even claiming he had already received the cash) due to a survival clause in his contract. Journalists and the general public pointing out how wrong this would be. However, Alan Pardew quickly released a statement saying that whilst a survival bonus clause is in his contract, he was never going to accept the cash in these circumstances.

Alan Pardew officially left the Dutch club on 28 April 2020 when they ‘mutually agreed’ not to extend his stay.

Seven months on and the former Newcastle boss has a new job, though not in the Premier League.

CSKA Sofia declaring: ‘English football specialist Alan Pardew will henceforth be part of the big red family of the Army.’

CSKA is an abbreviation of the Central Sports Club of the Army and they play at the Bulgarian Army Stadium, just in case you wondered about the ‘Army’ reference.

Appointed as Director of Football at the Bulgarian club, interesting to see how Alan Pardew gets on there and how long he will last in the job.

No doubt Pardew will look at Steve Bruce getting the Newcastle job and still dream that anything could be possible…just as was the case when he (Alan Pardew) got the NUFC job after being sacked by then League One Southampton. 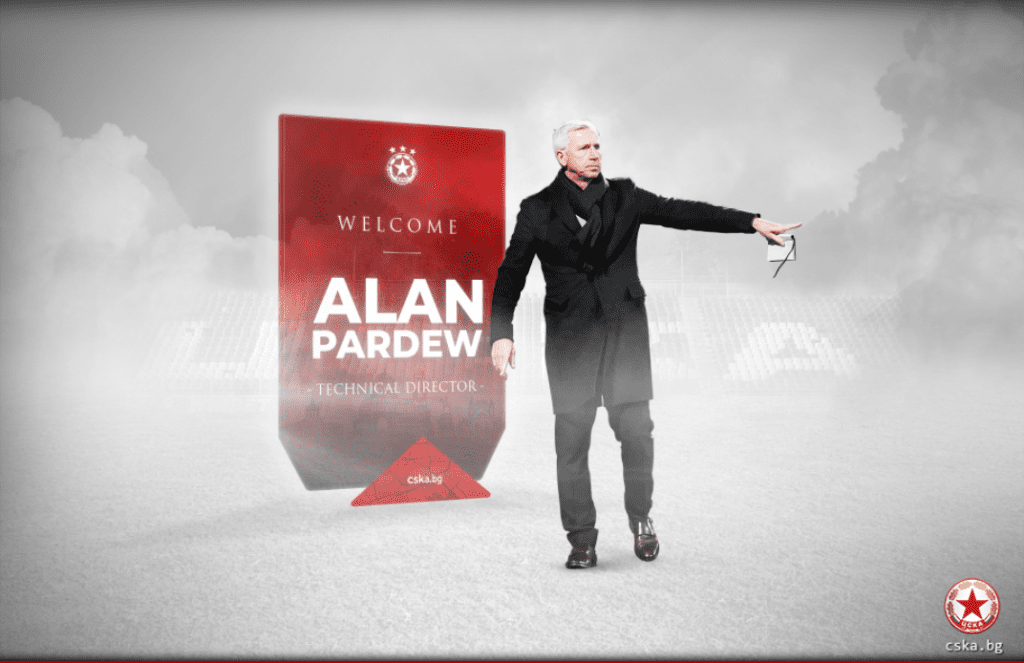 CSKA Sofia Official Announcement to their fans on the official site:

English football specialist Alan Pardew will henceforth be part of the big red family of the Army.

He will take the position of “Technical Director” and will help with his vast experience and contacts in the overall development of the club and attracting players to the representative team.

The 59-year-old Briton has already signed his personal contract and started working immediately.

As Darren Bent insists on his say, I can’t forget that Fried Chicken shop incident we shared

This is a reality check for Newcastle United

Newcastle United in talks to bring in Graeme Jones – Report