You don’t get much in this life for free but you can watch the Crystal Palace v Newcastle United Live TV match for absolutely nothing (sign up HERE) this Friday (27 November) at 8pm.

In their second season now, Amazon Prime are in the Premier League UK Live market and have the rights to two complete sets of PL fixtures, as well as a number of other games now (two so far) with Pay Per View brought to a halt.

Crystal Palace v Newcastle United one of the two extra matches Amazon will be allocated in 2020, the other one yet to be confirmed yet.

In terms of the two full rounds of Premier League matches, these are all in December 2020.

The third week of December sees them show the entire round of fixtures in midweek (15-17 December 2019), including Newcastle United away to Leeds United with the date and time yet to be confirmed, though it will definitely fall sometime between 15-17 December.

Then at the end of December, another complete round of Premier League fixtures will also be shown on Amazon Prime, including Newcastle United at home to Liverpool, that game and the nine others will all be shown between 28 and 30 December.

Amazon Prime are offering a 30 day free trial to new customers and so if you sign up now, you would get to watch Crystal Palace v Newcastle for free, plus Leeds v Newcastle in December, as well as all the other matches that fall within this 30 day period.

The other benefits of Amazon Prime are listed below but the main one for many people of taking up the free offer now, is that it also means you would get free postage when ordering goods (Christmas presents etc) from Amazon.

You sign up to the 30 day free trial and then can just cancel before you exceed the 30 days if you don’t want it to continue, so that you then don’t pay the normal price (£7.99) for the following month of Amazon Prime.

However, a bit of a dilemma for Newcastle fans, as with three NUFC matches in total on Amazon Prime before the end of 2020, you can only get two of the three to fall within a 30 day period, with the Liverpool match just over 30 days after this Crystal Palace v Newcastle one on Friday. 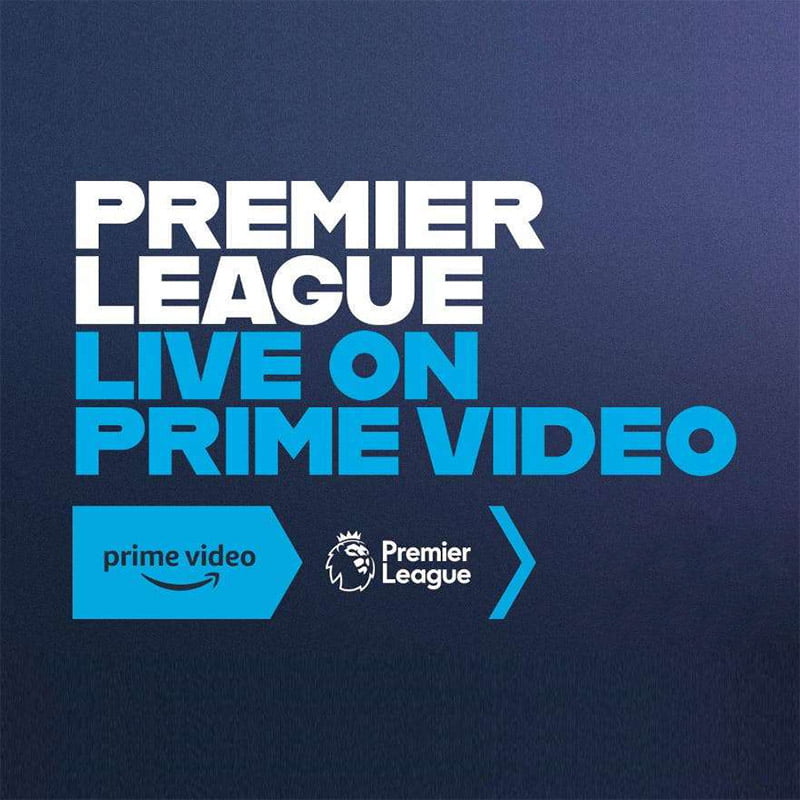 As part of your free 30 day trial on Amazon Prime Video to watch the Newcastle United Premier League matches, you will also enjoy Amazon Prime benefits including:

Unlimited streaming of thousands of movies and TV shows

Movie and TV downloads to mobile or tablet to watch offline

Exclusive, hit TV shows before they air on British television

A choice of over 500,000 titles through the Kindle Owners’ Lending Library

(There are no catches and the 30 day trial period is completely free to allow you to watch the Newcastle United games live, plus by signing up for the free offer you will also be helping to keep The Mag website totally free and available, as it will generate a little bit extra income to help finance the running costs)