It is a good laugh reading about the Bellagraph Nova Group.

That is, if you are not a Newcastle United fan.

Back in August, only three months ago, the Bellagraph Nova Graph made a statement saying they were in ongoing talks with Ashley’s representatives to buy the club and that they had now reached the point where they had shown proof of funds to Mike Ashley in order to buy Newcastle United. With a club purchase set to happen in the very near future, according to them…

Newcastle fans were though treating this one with some doubt, about on the same level as certain journalists pushing Henry Mauriss as a credible buyer of the football club.

As various media (see below) exposed the Bellagraph Nova Group claims of being a massive global entity with a $12billion turnover, 23,000 employees and a substantial HQ based now in Paris, putting doctored photos of Barack Obama on their website and press releases, that still didn’t stop their claims…

Even when (see below) it was shown the big Paris HQ was a delusion and indeed the Bellagraph Nova Group HQ remains in Singapore, a fourth floor office above a pet shop and restaurant.

Terence Loh, Nelson Loh and Evangeline Shen were the three co-founders but they are now officially down to two.

The Straits Times has given an intriguing / amusing update on the state of play with the Bellagraph Nova Group, particularly when you remember it is only last month when they claimed they were still set to buy Newcastle United…

They have revealed that as well as no longer working with the other two partners, Nelson Loh has now done a disappearing act.

Amongst the investigations by various authorities into their various businesses, one of these is the Novena Global Healthcare Group which has the police involved.

The Straits Times quoting Terence Loh about his cousin in a statement today: ‘Perhaps more than anyone else, I feel deeply betrayed by Nelson, who has left Singapore and appears to have no intention to sort out this terrible mess we are left with.’

The report goes on to say that: ‘The Singapore subsidiary of the Cayman Islands-incorporated group faces possible liquidation next month if the High Court gives the nod for the winding-up.’

Although Terence Loh ‘firmly believes’ this ‘may not necessarily result in the demise’ of the parent company. Not exactly the talk of a company that was still buying Newcastle United last month…

This week, DBS have applied to the High Court to wind up Novena Global Healthcare Pte Ltd, due to reported debts of millions of dollars.

The company has still not filed annual returns which were due over two years ago on June 29, 2018, this could even lead to the company and/or its directors facing prosecution in court.

Another subsidiary, Novena Life Sciences, should have filed its annual returns 11 months ago (December 2019) and the Straits Times report that another six more entities haven’t filed their annual returns either.

There is talk this week of legal action potentially opening up the possibility of a Newcastle United takeover still happening, however, pretty safe to say that the buyers won’t be the Bellagraph Nova Group.

Friday 21 August 2020 – A brilliant piece from Reuters looked into the credentials of the Bellagraph Nova Group: 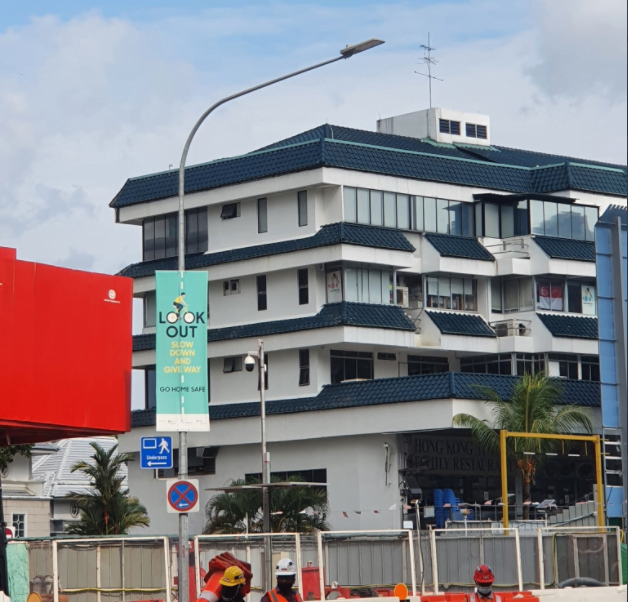 As a Newcastle fan, you dream of some kind of normality at our club one day…