Steve Bruce, the Window Cleaner and what is up with Allan Saint-Maximin?

When returning goalkeeper Mark Gillespie was integrated into the squad, he was reported to sing Ronan Keating’s LIFE IS A ROLLERCOASTER as part of his initiation.

It certainly is full of ups and downs but for every season which is like Alton Towers, there are two which are like the old Metroland Fun Fair.

Brighton on Sunday was like 90 minutes stuck at Metroland and then having to go shopping afterwards.

It didn’t take long for the wheels to come off. The commentators had barely finished lauding United’s performance last week when the Toon were 1-0 down. Brighton’s £7million bargain right back Tariq Lamptey ambling through a static NUFC defence and sticking out a leg at the right time, the same time as Allan Saint-Maximum decided to make the first tackle of his career.

An obvious penalty under the 2020 Premier League no contact rules and a stupid tackle for ASM to make but part of me still hankers back to a time when players were allowed to make contact with each other during a tackle and it wasn’t a foul. Neal Maupay sent Karl Darlow the wrong way to put the Seagulls in front. Any way would have been the wrong way as it went straight down the middle, as have most penalties I have seen this season, goalkeepers shouldn’t even bother diving any more, they should leave that to the outfield players.

Four minutes later it was 2-0. Another attack down United’s left and Maupay tapped in doubling Brighton’s lead. It was almost as if Brighton manager Graham Potter had watched our victory against West Ham and seen that our left side was defensively weak despite the easy victory in East London. In attacking it, the young tactician proved that he can at least watch television, something Steve Bruce seemingly failed to do. Masterchef must have been on the other side.

By expecting Lewis to assist the central defenders against a Brighton front ‘3’, our self-proclaimed tactical conscientious objector simply left ASM to defend one of the first PL weekend’s stand out performers, attacking wing back Lamptey. It was no contest.

‘Lamptey: as seen on TV the week before’

Maxi lumbered on in a disinterested manner for a bit before limping off to absolutely no one’s surprise. Much as I like him when he is on his mettle, you can tell when he can’t be bothered and Sunday was one of those days. To be fair, so had the week before at the West Ham. Something seems up with our talismanic French winger and he looks unhappy, while I wish him well in his efforts to put a smile back on his face, I presume the manager has a better insight into the state of our best player. Never mind the “never got over the knock” rubbish which Bruce came out with after the game, ASM was never up for this one and was a passenger NUFC could ill afford against a Brighton team which knew what it was doing and did it effectively.

Ryan Fraser came on for Maxi and United could at least compete with even numbers. It didn’t make any difference, Brighton were too quick for a United team not used to pressing and unable to do so effectively with three petulant bookings to key players in key positions, Shelvey, Lascelles and Lewis all yellow carded and unable to tackle for the rest of the game.

A half time re-shuffle was required and Almiron came on for Andy Carroll. Newcastle immediately looked brighter, not a burning sun lighting up everything in its path, more like a garden solar light in March. Perhaps it was more because Lamptey then went off.

“He [Tariq Lamptey] was absolutely fantastic and we knew all about him, we knew that Allan Saint-Maximin would have a handful. We knew that the kid bombs forward, he wants to get forward and we struggled against him in the first half in particular.”

Said the big man after the game, not noticing that Lamptey went off ten minutes into the second half. A sniff of a pass came and went as Shelvey stretched to shoot, a nailed on chance was missed as Callum Wilson headed over from six yards, unchallenged after Miggy had found him on the edge of the six yard box after an hour. The sort of header missed by Pingel, Whitehouse, Cunningham and Rob McDonald before him, the sort of header scored by Shearer, Keegan and Sir Les. Time will tell where Wilson will lie in that list.

That was United’s one and only chance of the game. Trossard hit the post, Connolly missed a chance, took a chance and Yves Bissouma was red-carded for an overhead backheel into Jamal Lewis’s face. That the referee initially only gave the boot a yellow card was as ludicrous as the challenge itself. Lewis also had to leave the field with half a face missing so there was no man advantage for NUFC but I doubt that it would have mattered, there was no coming back from the first three minutes, never mind the third goal. 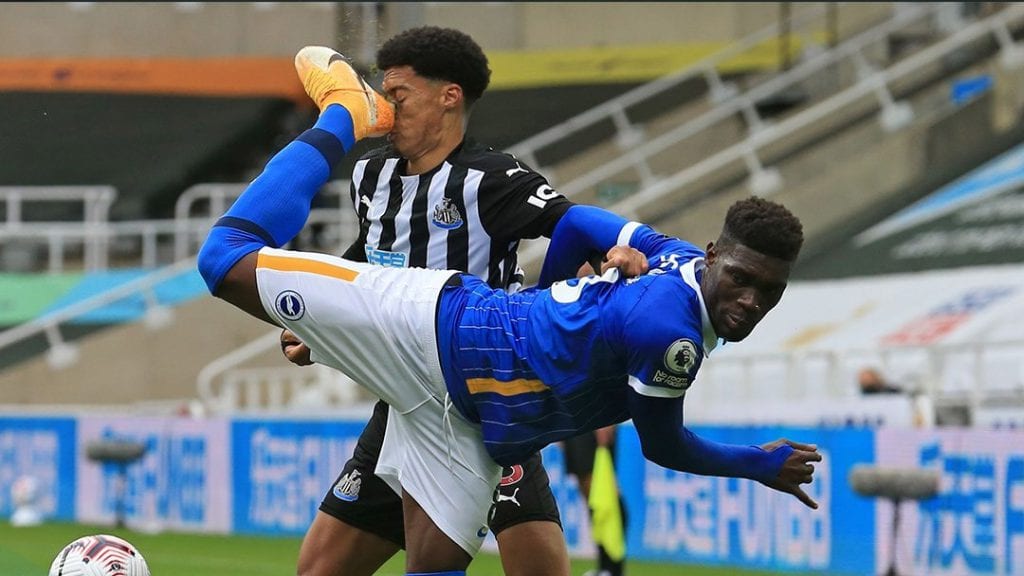 ‘The new series of Strictly starts next week Steve’

“We changed formation at half-time and it helped us slightly but we couldn’t recover from an awful 10 minutes. Since I’ve been here it’s like this. We do OK for a while, then we throw a hand grenade in. We’ve got to be better than we were today.”

Kevin Keegan used to talk about little hand grenades going off all the time. A different type of hand grenade obviously. As usual with Newcastle, the team aren’t as good as that West Ham result suggests and aren’t as bad as this humping portrays. Brighton played really well under a manager who has learned from his first year in charge in the Premier League and looks to have moulded a pacey, hungry, organised unit.

Newcastle were awful, it is one thing to say they never recovered from being 2-0 down after seven minutes, it is equally correct to say that they deserved to be 2-0 down after seven minutes, so it isn’t much of an excuse. No structure to the play, no shots on target, no organisation, no idea how to combat Brighton and no player scoring above 5 out of 10, all are more realistic reasons for the defeat. 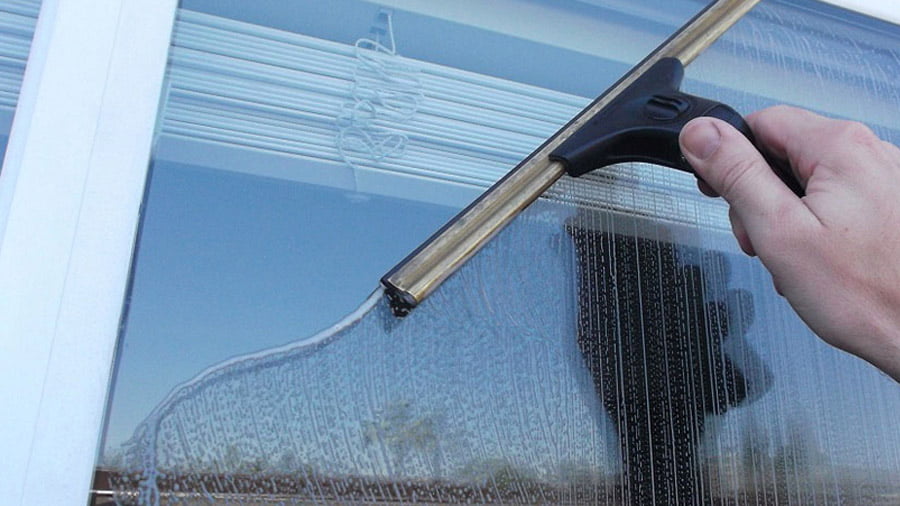 ‘What formation you playing this week Steve?’

Earlier in the summer Steve Bruce said his window cleaner asked him, “wow, how have you done that?” after bringing in £20m Callum Wilson, Ryan Fraser and Jeff Hendrick both on a free and Jamal Lewis for £15m. I hope he didn’t ask his window cleaner how to play against a 3-4-3 formation but it seems quite obvious to most people how United managed to bring those players in for £35million. Just because they all played well against West Ham, except Fraser who was a bright spot against Blackburn, doesn’t mean they are all going to play well every week. Let’s face it, if they were all really good, they wouldn’t be here.

Not that today was the fault of four summer signings who were at best ineffective. Shelvey had the audacity to look miffed at being taken off after 70 minutes. Perhaps it was because JoeLinton came on. Shelvey was certainly bad enough to be replaced, he fulfilled that criteria in the first ten minutes, but bringing on JoeLinton was obviously too insulting for the Londoner.

Equally bad was Hayden who was rolled out on nufc.co.uk for some meaningless soundbites the next day, presumably as punishment. Both were probably by Captain Lascelles, behind them as our worst player. When the team needed leadership and an example to follow he was nowhere to be seen. Roll back the clock five years and witness a young Lascelles blasting the experienced professionals who don’t care and impressing Rafa Benitez enough to make him captain. Well I hope he just had a bad game and that he hasn’t gone full circle.

But this is Newcastle United. The players and the manager are what they are, one dimensional, good sometimes, bad sometimes, 13th in the league types, so after two games NUFC are where they should be. No one could really think that after beating West Ham, United would win the league, just like no one should think that losing 3-0 to Brighton means they will finish bottom.

No one should think that because United beat West Ham 2-0, Steve Bruce had become the world’s greatest manager and losing 3-0 on Sunday means he is the worst. There will be teams worse than NUFC this season, a few of them. Bruce’s ‘one of the lads’ management style will gather more points than Wilder, Bilic, Parker and one or two more. But both have to do much better than this if they want to impress more than their buddies on Sky Sports, BT and Rant Sport. 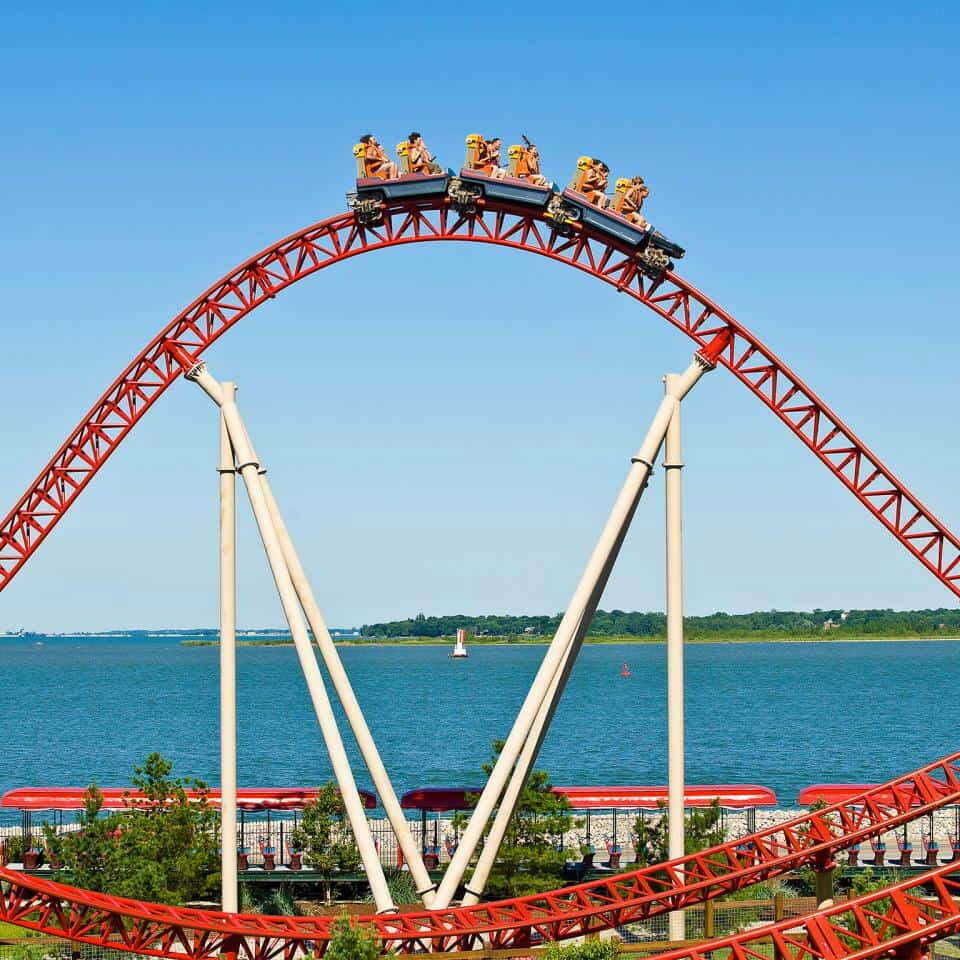 ‘Life is a rollercoaster…’

The towel was thrown in here before the game even started. When Mark Gillespie sang LIFE IS A ROLLERCOASTER he should have sung GAVE IT ALL AWAY instead, against Brighton that would have been much more applicable.

Newcastle 3 Southampton 2 match report – One to remember and savour