3 Positives and 3 Negatives from Newcastle 1 Tottenham 3

Matt Ritchie equalised with a cracking strike but that was as good as it got for Newcastle United, Harry Kane quickly putting Spurs back in the lead and then adding another in the final stages.

In the sixth minute of the match, United took a corner which wasn’t an aimless float of a ball from Shelvey into a packed penalty area. It looked like something had been worked on, a training ground move. Shelvey along the ground, perfect, to Miggy who blazed it over the bar. Presumably that bit hadn’t been worked on with such gusto.

Who would have thought it? Thirty six games in and something approaching invention, well done everyone for finding the training ground.

It has been many years since United looked to have anything like an attacking set-piece strategy. I have often moaned (sorry) about our inability to score goals from such positions with consistency.

The last time I can properly remember was with Robert and Solano whipping corners in and the likes of Speed, Shearer, Ferguson, Helder and Dabizas attacking them. That looked like it had been worked on by a manager who understood that the direction of games can be changed by the proper use of set plays.

I would have thought that any team which struggles to score goals would spend more time and thought on inventing better set-piece plays. Perhaps this is the start. 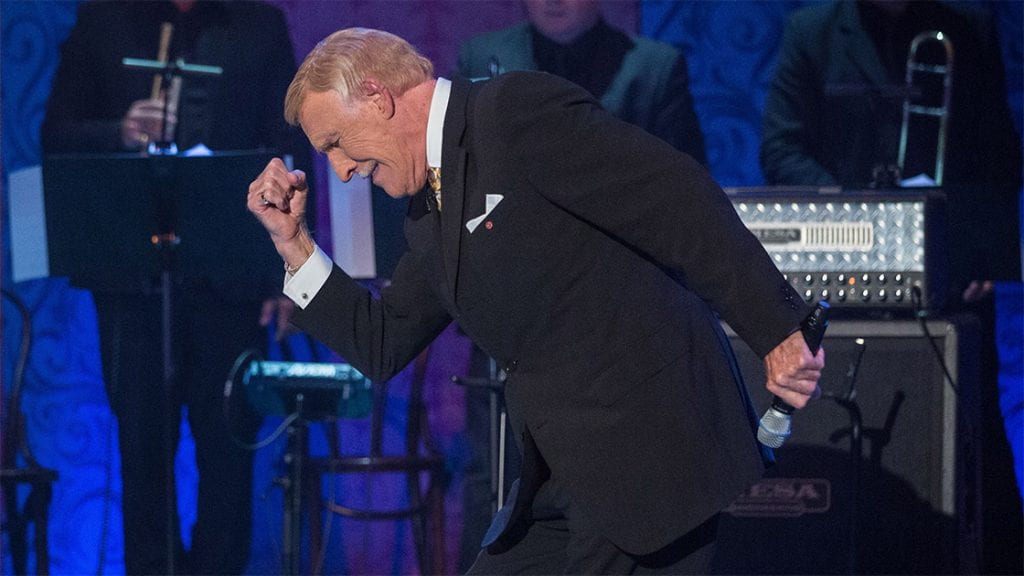 I quite enjoyed this end of season trundle.

I thought NUFC attacked quite well and would have scored enough goals to have a chance of winning the game had they been better in front of goal.

Spurs were relatively plodding and ultimately relied on their class players who took their chances. The lack of real intensity from Tottenham meant it was quite an even game and Newcastle created lots of chances. That Spurs will have to spend a lot of money to get appreciatively better, means that if Newcastle do the same….doh! 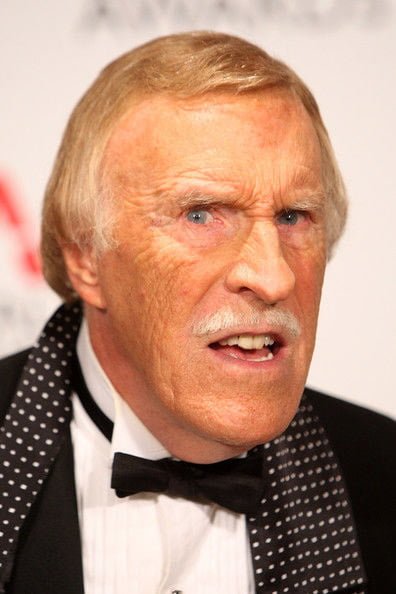 ‘The Price is Right?’

“And from everyone here – and I do mean everyone”

That banner on BT Sport from the Newcastle fan was right. He is.

How do you motivate players to want to play?

It is obviously a key part of any management job and we often hear in the media that some boss or other is a “players manager” or “knows how to get the best out of them.”

Well on Wednesday some of the players just didn’t look like they wanted to be on the pitch and those same players have been like that since the resumption. Looking like they are most affected, are Yedlin and Schar, but JoeLinton also looks to be more lost now than at any other point in the season. I’m not sure what the Steves can do about that, it looks to me like those players have already mentally left the club and the only option is to not pick them, if there is anyone else to pick.

If you ever get the chance to read Johan Cruyff on the art of defending, it is fascinating stuff. He talks at length about a goalkeeper positioning himself perfectly in order to protect two thirds of the goal, the maximum any goalkeeper can.

He goes on to talk about how much he worked on defenders positioning themselves to block any shot to one third of the goal, allowing the goalkeeper to protect the rest, protect what he is capable of.

He would constantly and furiously remind defenders never to open their legs to block a shot, to concentrate on being compact and blocking off a third of the goal and leaving the rest up to the goalkeeper. I have a copy of Cruyff’s autobiography if DeAndre Yedlin would like to borrow it.

“What do points make?”

NUFC aren’t going to win any this year and even though I completely understand why this was a dead rubber for United while Spurs still had something to play for, I still can’t used to saying the same for Sheffield United, Leicester and Burnley.

While sometimes it feels like a positive that this game meant nothing to a United team well clear of relegation, ultimately it is a huge negative that the club isn’t geared up for success and doesn’t look like achieving it any time soon.

(Jermaine Jenas joins lunatic fringe: ‘Steve Bruce has come in and shown he can do a better job’ – Read HERE)

We asked Newcastle United fans how much looking forward to the 2020/21 season? Interesting reaction!

I believe in karma and Richard Masters, destiny is coming your way

Let’s have a look at what you could have won